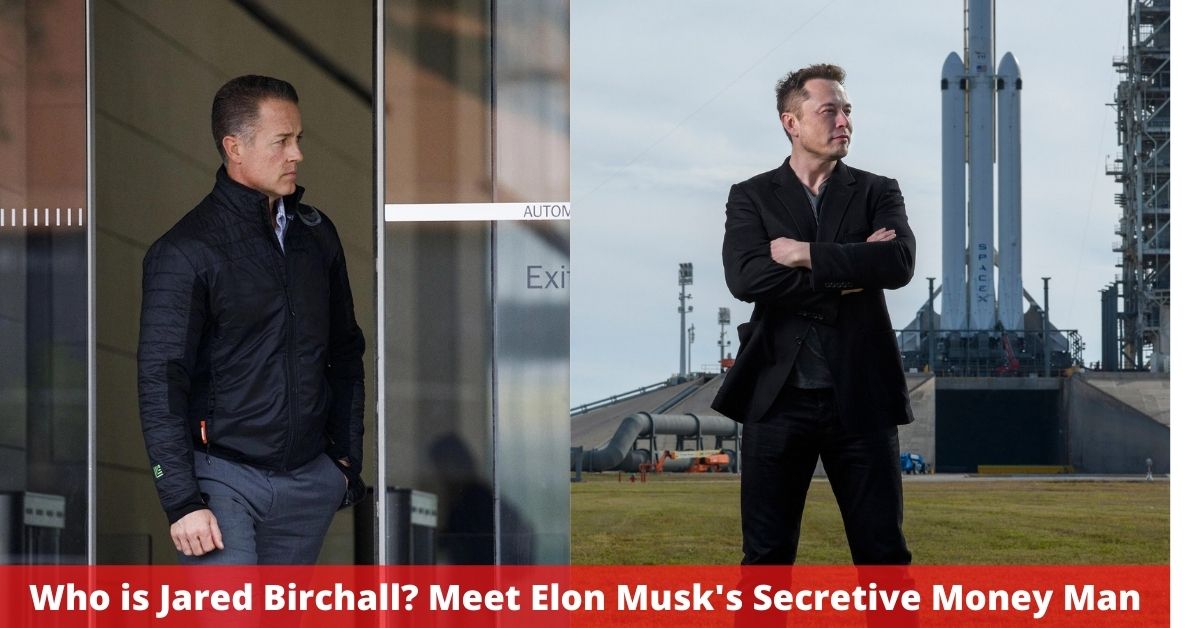 Elon Musk’s finance manager and close confidant, Jared Birchall, 48, has lived up to his reputation as the world’s richest man. To call him the most powerful individual in Musk’s business empire is an understatement.

However, many of Musk’s social media followers are wondering about Birchall’s multidimensional role in Musk’s firms. Birchall is also thought to be the mastermind behind Musk’s purchase of Twitter, the microblogging service. Some followers believe Birchall is not only Musk’s financial manager, but also has significant holdings in his enterprises.

There is no information about Birchall’s compensation, which speaks to his role in Musk’s firms. His opulent lifestyle, which includes a five-bedroom property in the Destiny Hill enclave west of Austin, raises many questions.

In addition to being the CEO of Neuralink, Birchall is a director at Boring Company, a board member at Musk Foundation, and a member of the Dogecoin Foundation’s advisory board, which came to life in 2022 after six years of development.

Also read: Snap Is Launching A Flying Drone Camera For Snapchat – Everything You Need To Know

Based on Birchall’s role in the company’s relaunch, social media speculation has also pointed to Musk’s stakes in Dogecoin Foundation.

Despite denying any direct ties to the Dogecoin Foundation, Musk has advocated for the cryptocurrency’s use.

Elon Musk recently suggested to BusinessToday.in that Dogecoin be considered as a payment option to improve Twitter, the microblogging platform.

While expressing his thoughts on Twitter, one user remarked, “Yet little is known about Elon Musk’s assets, which are managed via the Austin, Texas-based family office “Excession”: Jared Birchall assisted with its construction: -CEO of Musk’s brain chip company Neuralink -director at The Boring Company -board member at Musk Foundation -hired from Morgan Stanley in 2016.”

“Jared Birchall, who is close to Tesla CEO Elon Musk, is now named as the manager of Horse Ranch LLC, according to Travis County property records. @elonmusk oversees Musk’s family office and is the CEO of Neuralink.”

According to a tweet, “After 6 years, the Dogecoin Foundation is reborn. Vitalik Buterin, Billy Markus, Max Keller, and Neuralink CEO Jared Birchall make up the Advisory Board. Elon Musk’s interests are being represented. This is a positive step forward. #Dogecoin #cryptocurrency”