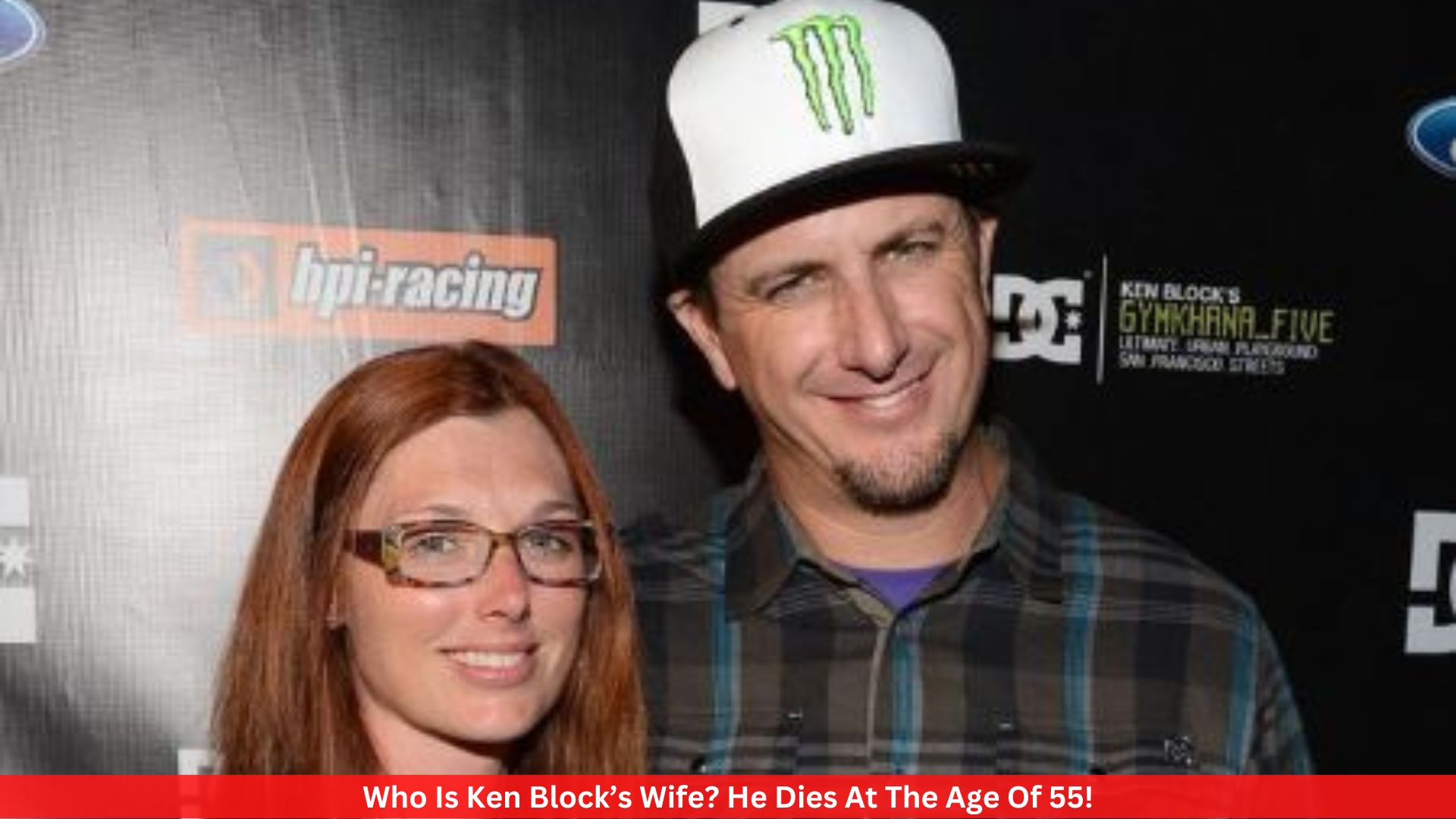 Icon of rally cars On Monday, Ken Block is killed in a snowmobile accident (Jan. 2).

Ken Block, a professional rally driver and one of the people who started the companies Hoonigan and DC Shoes, died in a snowmobile accident Monday near his home in Utah. He was 55.

Hoonigan Industries posted a statement on its social media channels about Block’s death.

The statement said, “It is with great sadness that we can confirm that Ken Block died today in a snowmobile accident.” “Ken was a leader, a visionary, and a hero. And above all, a father and husband. He will be missed very much. Please give the family some space while they are grieving.”

Monday, Block went snowmobiling in Utah and posted about it on social media. Wasatch County’s sheriff’s office says that Block’s snowmobile flipped over on a steep hill while he was riding in the Mill Hollow area. Block was said to be dead right at the scene of the accident.

The rally driver’s wife and daughters will carry on after him. Read on to learn about his wife, children, and how much he was worth when he died.

Block has never said much about his family. He was married to Lucy Block, his wife, and they have been together since 2004.

Lucy Block owns and runs Luna’s Kitchen in Utah. It is in Park City on Snow Creek Drive. In 2017, she began to amuse people. The same is true for her business, which is an organic kitchen. Her husband was always there to help her with her business and other responsibilities and was very supportive of the choices she made.

There are three little girls in the family. Lia Block is the famous driver’s first child. She drives rally cars for a living and has already shown how good she is on a drag strip. She has been driving go-karts since she was a child, and that’s when she first thought about following in her father’s footsteps.

Lia did her first rally race when she was 11 years old. In the Lucas Off-Road Racing Series, where Lia drove UTVs, she got off to a great start. She started drifting her dad’s 1978 Mk2 Ford Escort when she was 13 years old. Her father made sure that she went to the gym with Vaughn Gittin Jr.

Just a few hours before he died, Ken posted a photo of his daughter Lia on Instagram. In the caption, he talked about his 16-year-old daughter’s upcoming video about buying, taking apart, rebuilding, and now driving her 1985 Audi Ur Quattro.

Ken Block’s Net Worth After Death

Celebrity Net Worth says that Ken Block was an American businessman and professional rally driver with a $100 million net worth. By helping to start the company DC Shoes, Ken Block made a lot of money. He was also the company’s Chief Brand Officer. In March 2004, Quicksilver paid $87 million to buy DC Shoes. After selling his shares in DC Shoes, he turned his attention to Hoonigan Industries, a brand for car fans where he was a co-owner.

Block didn’t just race rally cars. He also raced motocross bikes and skateboards. He entered 60 Rally America races between 2005 and 2014 and won 16 of them. At the X Games, he won five medals. Block came in third, second, and third at the X Games in Rallycross in 2006, 2007, and 2008. He is also one of only a few Americans who have gotten points in the World Rally Championship.

He was well-known because he did well in motorsports, but it was his use of social media that made him a star. Block has almost two million subscribers on YouTube, and more than seven million people follow him on Instagram. His Gymkhana video series has some of the most popular motorsports videos on the internet.