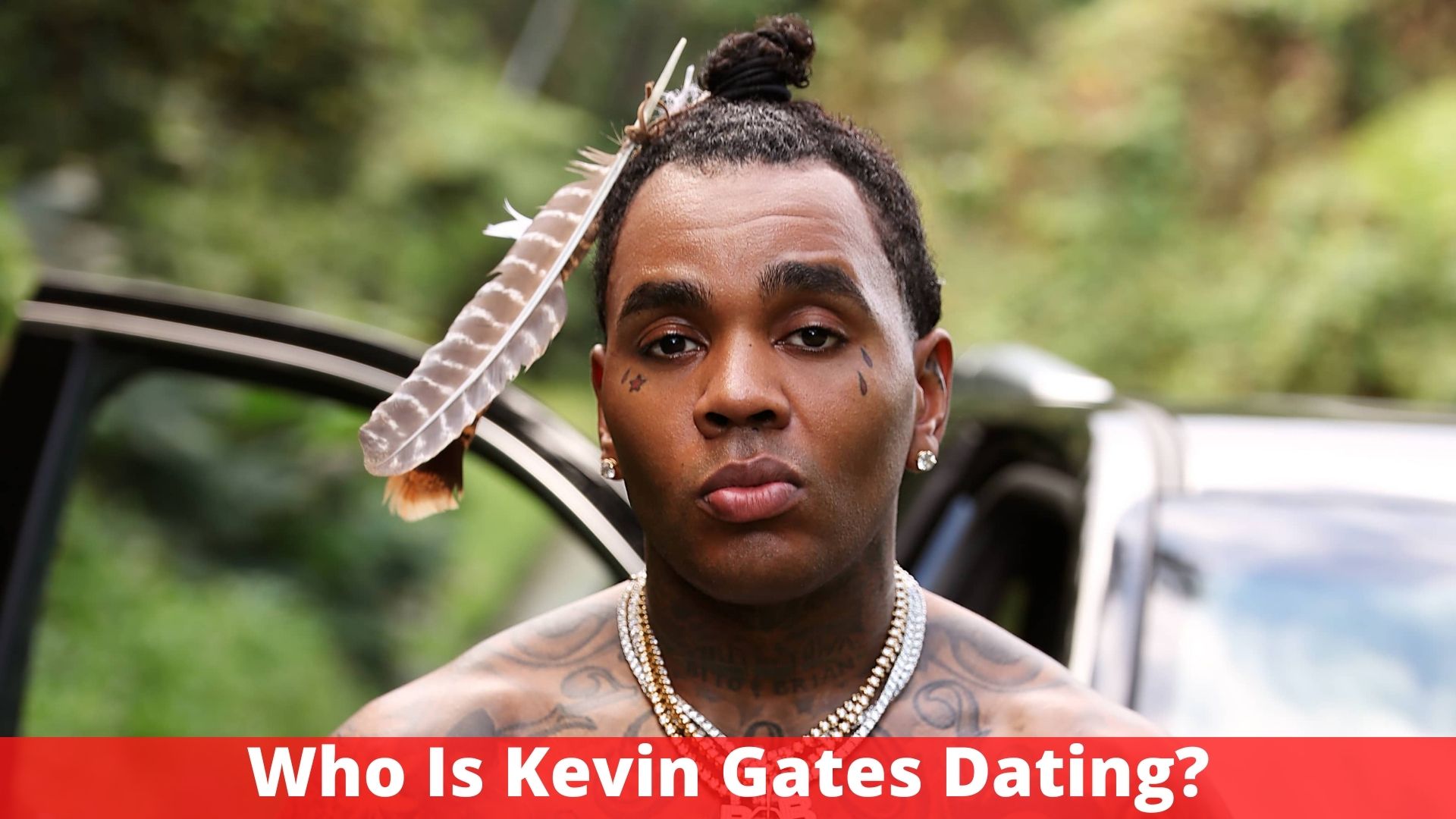 Kevin Gates, the rapper behind “Really Really,” and his wife of over seven years, Dreka, have been the subject of split rumors once again.

Kevin was recently spotted in New York with Jojo Zarur, a famous stylist, entrepreneur, and Love & Hip Hop: Miami alum, and the rumors haven’t stopped since. Kevin and Jojo were the subject of much speculation in the fall of 2021.

Rumors that the Baton Rouge rapper is dating the Love and Hip Hop Miami actress have been circulating for weeks.

The two were seen out in public for the first time, relaxing in one of New York’s best restaurants. Kevin Gates went on Instagram Live for a few minutes while eating, and he didn’t hide Zarur, who was directly in front of him.

While being flanked by security, Gates halted to take photographs with supporters, and the two were later seen walking through the streets holding hands. The two are presently dating, according to insiders, and will see where things lead them. According to sources, they’ve been seeing each other for a few weeks and look to be getting closer while he and his wife drift more apart.

Jojo Zarur is a member of the Love and Hip Hop Miami cast. Thanks to her parents, she’s also a celebrity stylist with Lebanese and Mexican background. Her father is Mexican and her mother is Lebanese-Arabic. Zarur formerly worked as a stylist for A-listers including Young Thug.

Kevin Gates And His Wife Dreka Are Rumored To Be Divorcing

In March of this year, speculations about Kevin Gates and his wife’s separation began to circulate after it was claimed that the couple was vacationing in Jamaica for the rapper’s 36th birthday.

In a 2015 interview with Complex, Kevin declined to call Dreka his longtime girlfriend, hinting that she is much more. He described her as his best friend and life partner.

Kevin and Dreka Gates have been dating for for two decades and have been married for nearly seven years. The pair married in 2015 after being together for twelve years. In 2020, as they celebrated 17 years together, Dreka reflected on their years together.

“Congratulations, bae-bee, on your anniversary!” She wrote alongside a photo of herself and Kevin Gates, “17 years together, 5 years married, and two children later.” “It still means a lot to me to be able to name you my husband and best friend. Because you already know what’s going on between you and me, I’m not going to pour my guts in front of you. I adore you, and I’m ecstatic and excited to go on this journey with you.”

Whereas the pair has yet to publicly declare their relationship, their Instagram Live performance is probably as formal as it gets for the time being.

Jojo Zarur has responded to the rumors surrounding her and Kevin Gates after the two were seen out together earlier this week. To a video of Gates begging fans not to “play with anything I love,” Zarur added her own warning.

“I’ve been pretty positive with you guys, you know what I’m saying, and like I said, I’m not speaking on my behalf,” Gates says at the start of the video.

Despite their long marriage, there have been rumors of a divorce between Gates and Dreka at various occasions.