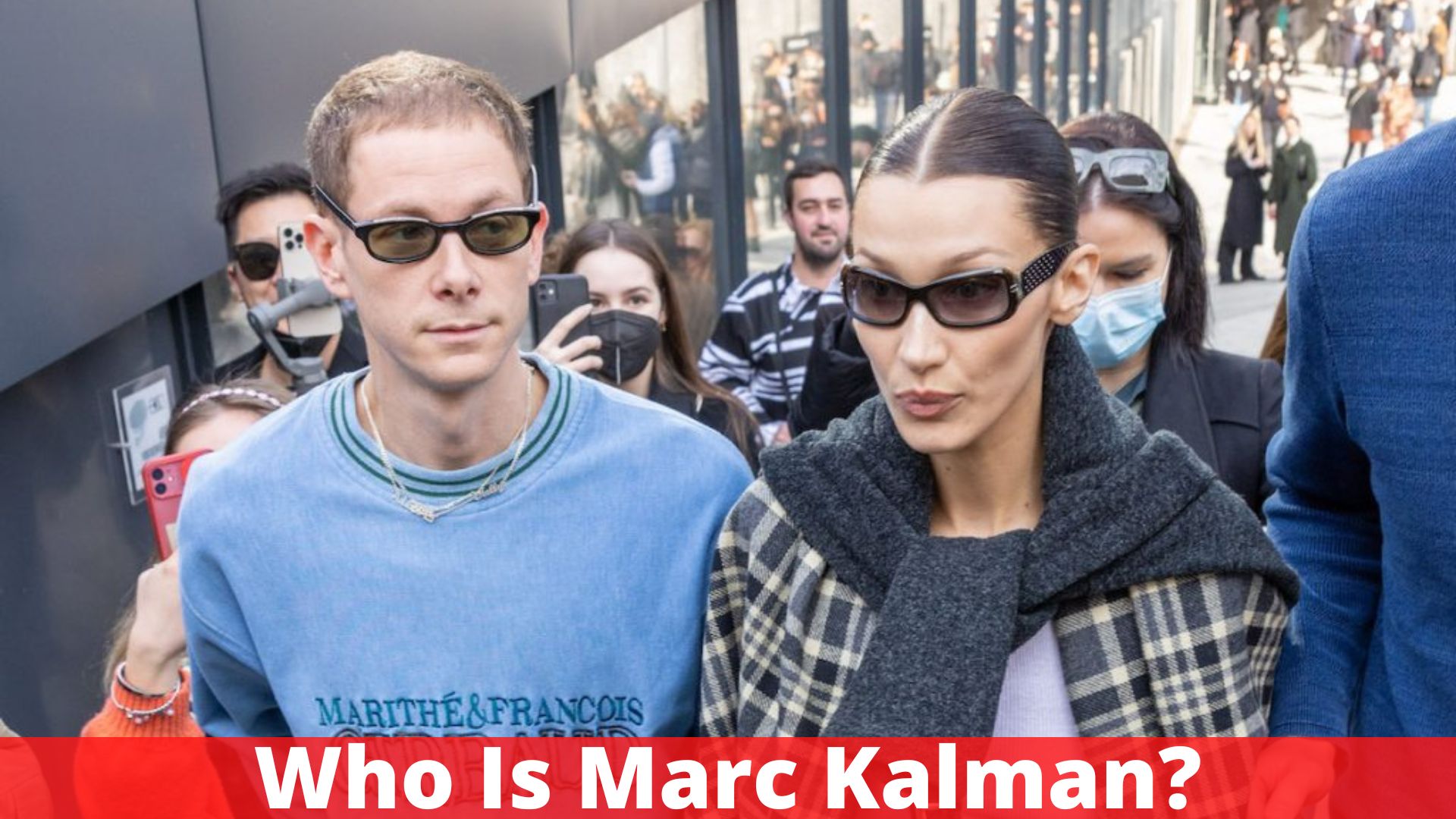 Love is in the air for Bella Hadid and Marc Kalman.

The supermodel and Kin Euphorics member appeared to declare her love for the art director in 2021 through a series of social media posts that included romantic and PDA-filled images. Since then, the couple has been photographed in New York City, Paris, and Milan.

This is Hadid’s first relationship since her on-again, off-again relationship with The Weeknd ended in 2019. At the time, a source told E! News, “Physically and mentally, [Hadid and The Weeknd] are in different places right now.”

The model expressed her desire to keep her relationship with Kalman a secret.

“I feel that’s why things have been able to last,” she said of her nearly two-year-old beau, in apparent contrast to her previous high-profile relationship with The Weeknd. “Allowing other people to have opinions on things that are so personal to you poisons it.”

Bella Hadid and art director Marc Kalman are officially dating, and we haven’t been this excited for a new member of the Hadid family since the birth of baby Khai.

The 25-year-old model has had on-again, off-again relationships with musician The Weeknd (real name Abel Tesfaye) and was said to have dated Drake in recent years, but it looks like the New York-based star is enjoying her new romance, after making things ‘Instagram official’ with Kalman in July 2021.

Despite keeping their relationship relatively hidden in recent months, the model stunned admirers by sharing a series of photographs of herself and the art director on Instagram for Valentine’s Day 2022.

While in France for Paris Fashion Week and the Cannes Film Festival in 2021, Hadid uploaded a photo dump on Instagram, offering fans an insight into her week of activities. One of the highlighted photos depicted the model posing in front of the sea in a provocative pink plaid ensemble, while another depicted her snuggling up to Kalman. “It’s the best time of my life…” she stated in the caption. “I’m happy, healthy, and working.”

After being introduced by mutual pals, Hadid and Kalman were first seen together in June 2021 on a lunch date in New York City.

A timeline of Bella Hadid and Marc Kalman’s relationship:

Bella Hadid and Marc Kalman take in the sights in Paris in March 2022.

On the afternoon of Friday, March 4, hours after walking in the Isabel Marant AW22 show, the model took a well-deserved respite from her catwalk duties.

Days after being photographed together in Milan, Hadid and her boyfriend were spotted having lunch with pals in the City of Love at Paris Fashion Week.

The model sported a schoolgirl-Esque ensemble that included black trainers, pulled-up white socks, a long checkered skirt, a blue polo sweater, hoop earrings, and spectacles for their Parisian lunch. The actress completed her ensemble with a white shoulder purse.

Hadid took care to emphasize the significance of self-love in addition to honoring her relationship with her followers. ‘The most essential relationship is with yourself,’ she wrote, before adding, ‘Love comes in various forms.’ remember that while it’s Valentine’s Day.

Prior to the picture, the couple appeared to show that their relationship had progressed when Kalman attended Gigi Hadid’s birthday party at her New York home in April.

In New York City, Hadid and Kalman were seen dining outside with another acquaintance.

Hadid wore a drab sweater and her hair up in a disheveled bun for the low-key occasion. She completed her ensemble with her customary dark retro shades. Kalman was dressed similarly casually in a white T-shirt and dark pants.