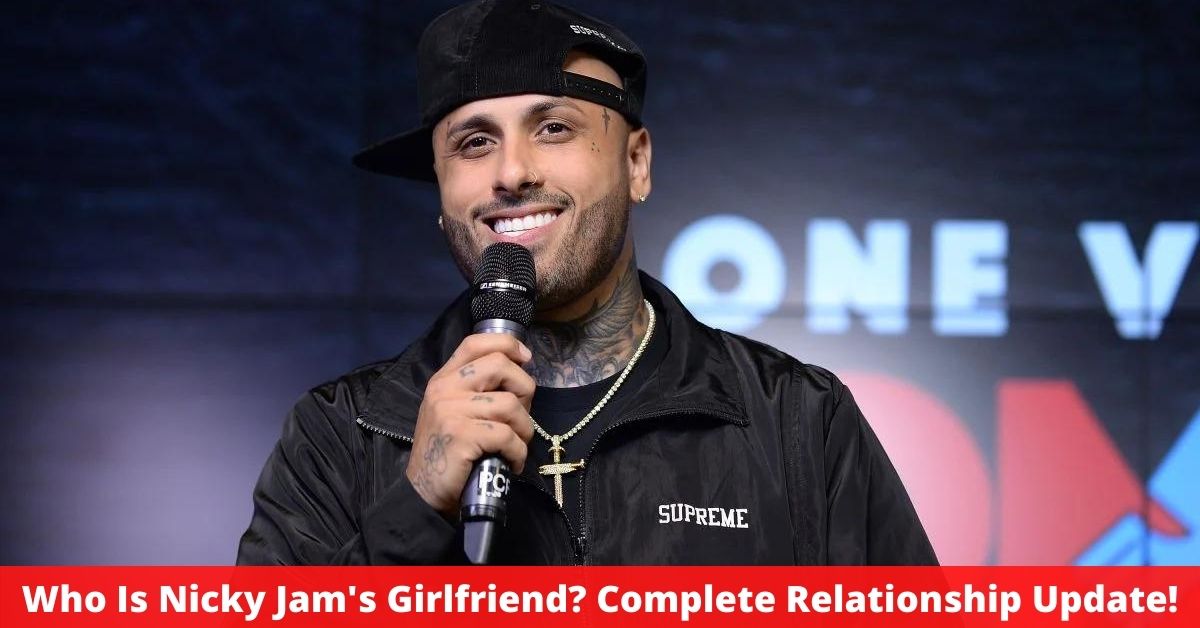 Celebrity love lives are usually something that followers are interested in learning about. In the same way, Nicky Jam isn’t an exception. He has previously dated a number of ladies. However, in September of last year, this musician made his romantic partnership public.

Who Is Nicky Jam’s Girlfriend?

Nicky Jam is currently dating Genesis Aleska, who is a stunning woman. She is a Venezuelan model. She is both a businesswoman and an influencer.

They started chatting on the internet. By sneaking into her messages, Nicky Jam was the first to take the initiative. Things have progressed since then. These two announced their relationship to the public by sharing silly photos on their separate social media accounts. They travelled to a variety of locations, including several states in the United States and European countries. They spent Christmas together in Colombia last year.

Nicky Jam admitted that he could immediately sense their positive chemistry. When Genesis Aleska was about to take off for San Francisco, they met for the first time. Nicky Jam refers to her as his wife despite the fact that they haven’t married yet. Nicky Jam and her lover, Genesis Aleska, spent this year’s New Year’s Eve in Miami together. In interviews, they never fail to compliment one other. Their relationship seemed to be strengthening over time, and we hope it will continue forever!

Nicky Jam surprised Genesis Aleska, his girlfriend, with balloons, hearts, roses, and a beautiful evening on Valentine’s Day, the night when the world celebrates love and friendship.

Nicky Jam is seen standing in the middle of all the stunning red decorations in a video shared to their social media accounts, where he also highlights a large teddy bear and a gigantic letter A with a crown.

“This is how my love surprised me on Valentine’s Day. Thank you baby for making me feel like a Queen. I love you @nickyjam”, Genesis Aleska shared photographs of herself posing with Nicky Jam on her Instagram account.

The Puerto Rican musician frequently gifts his lover with thoughtful presents, even some that are costly. “Thank you baby for making me feel like a Barbie @nickyjam “I love you very much,” the Venezuelan exclaimed at the time.

Furthermore, a short time ago, both of them had a gorgeous tattoo as a couple consisting of a heart-shaped key in the model’s hand and the lock in which the key must fit in the hand of the Puerto Rican artist. “You have the key to my heart,” the model added at the time.

Genesis Aleska’s love life with the Puerto Rican interpreter is constantly on display. The Venezuelan model shares the details of the artist’s relationship with her on her Instagram account, which has over 1.2 million followers.

He shared a lovely photo session with Nicky Jam and his cats for Christmas, and he just shared a beautiful kiss that took place in Paris, with the Eiffel Tower in the background. “With my love in the city of love,” the model said.

Fans of the couple are frequently commenting on their posts together to tell them how good and cute they look together.