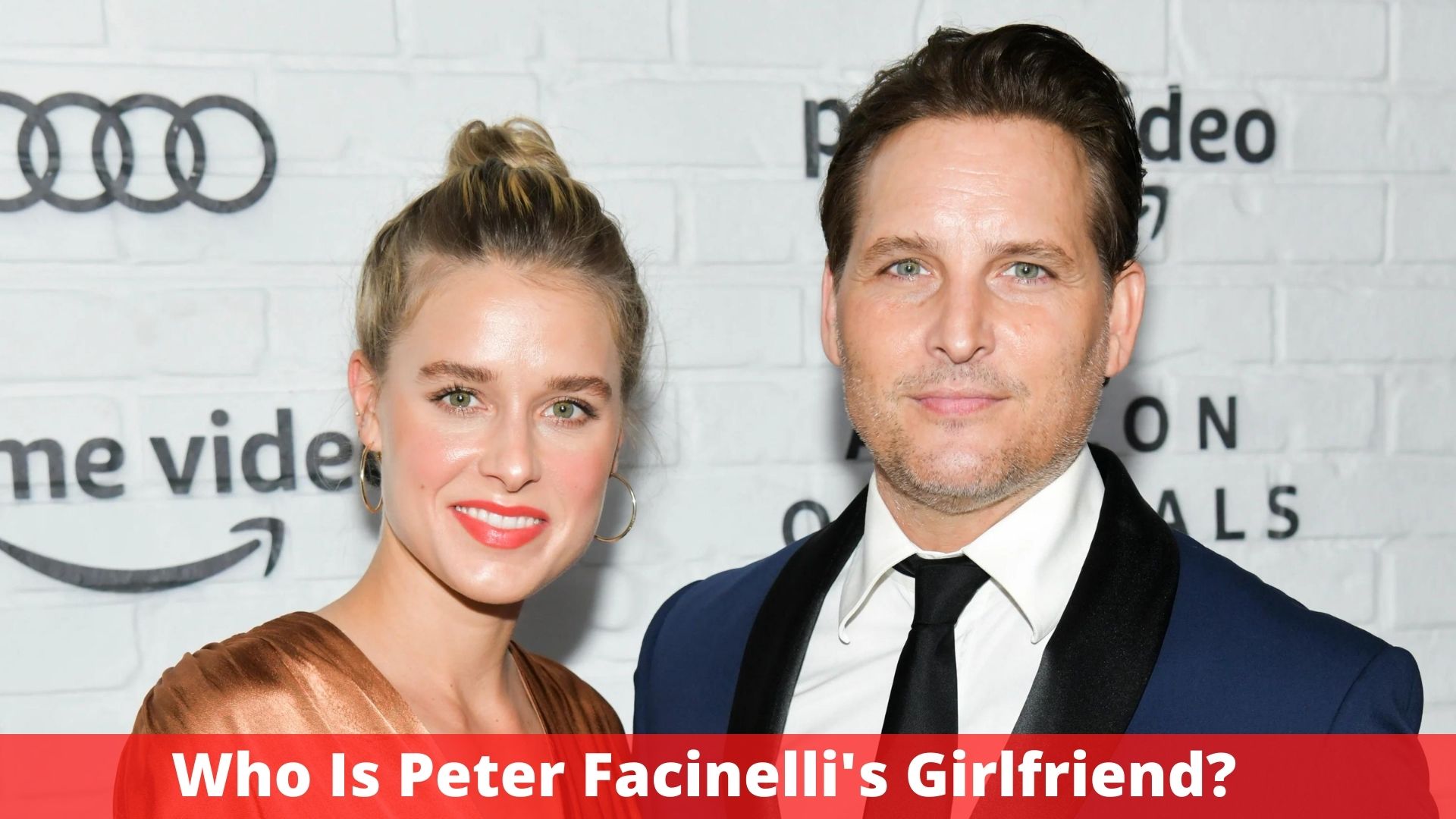 Peter Facinelli (born November 26, 1973) is an actor, producer, and director from the United States. From 2002 to 2003, he played Donovan “Van” Ray on the Fox series Fastlane. He is most recognised for his performance as Mike Dexter in the 1998 film Can’t Hardly Wait, in which he played Dr. Carlisle Cullen from the Twilight novel series.

Dr. Fitch “Coop” Cooper, played by Facinelli, was a regular on the Showtime comedy-drama series Nurse Jackie. On the first season of the TV show Supergirl, he played Maxwell Lord.

The Twilight actor is engaged to Lily Anne Harrison, 30, according to ET. During their trip to Mazatlan, Mexico, Facinelli, 46, proposed to the actress.

The COVID-19 pandemic has prompted Peter Facinelli and his fiancée Lily Anne Harrison to postpone their wedding plans. But it hasn’t prevented the actor’s mum from inquiring about their upcoming wedding.

In this week’s edition of PEOPLE, Facinelli, 47, says, “She asked me yesterday, literally.” “I told her, ‘Ma, I’m getting married; all I have to do now is wait for the pandemic to end.’ I don’t have a deadline because I’m not sure when the pandemic will finish!”

Also Read: Who Is Rory Albanese Dating? Everything We Know!

Facinelli, who stars in the new thriller The Ravine, says he’ll primarily defer to Harrison, 32, when it comes to how much control he’ll have when it’s safe to hold the ceremony and celebration.

“I’m sure I’d like to be a part of it, but at the same time,” she says”but I believe it’s more important to me that she’s happy and that it’s her special day.”

“During a romantic getaway to Mexico, Peter and Lily got engaged over the holidays. Both are overjoyed and looking forward to everything the New Year has in store for them “ET has learned from Facinelli’s representative. Harrison was proposed to by the actor during a romantic beach dinner at the Estrella del Mar Beach and Golf Resort, where they were staying to start the New Year.

Harrison flaunts her new diamond ring, which has a pear-shaped stone and is set in gold.

Facinelli and Harrison both posted images of their beach supper to Instagram, with Facinelli commenting his, “A Magical night with this incredible woman.” “Perfect way to conclude the year.”

Past Marriage Of Peter Facinelli Details

Facinelli was accompanied by his three daughters, Luca, 22, Lola, 17, and Fiona, 7, whom he shares with ex-wife Jennie Garth, In September of 2016.

Facinelli and Harrison began dating. In 2015, he was engaged to Jaimie Alexander, however the relationship ended in March of 2016. In 2001, he married Garth, and their divorce was completed in 2013.

Peter Facinelli has a net worth of $10 million dollars as an actor and producer. Peter Facinelli is a television and film actor rose to prominence in 2002 after starring in the Fox series Fastlane.