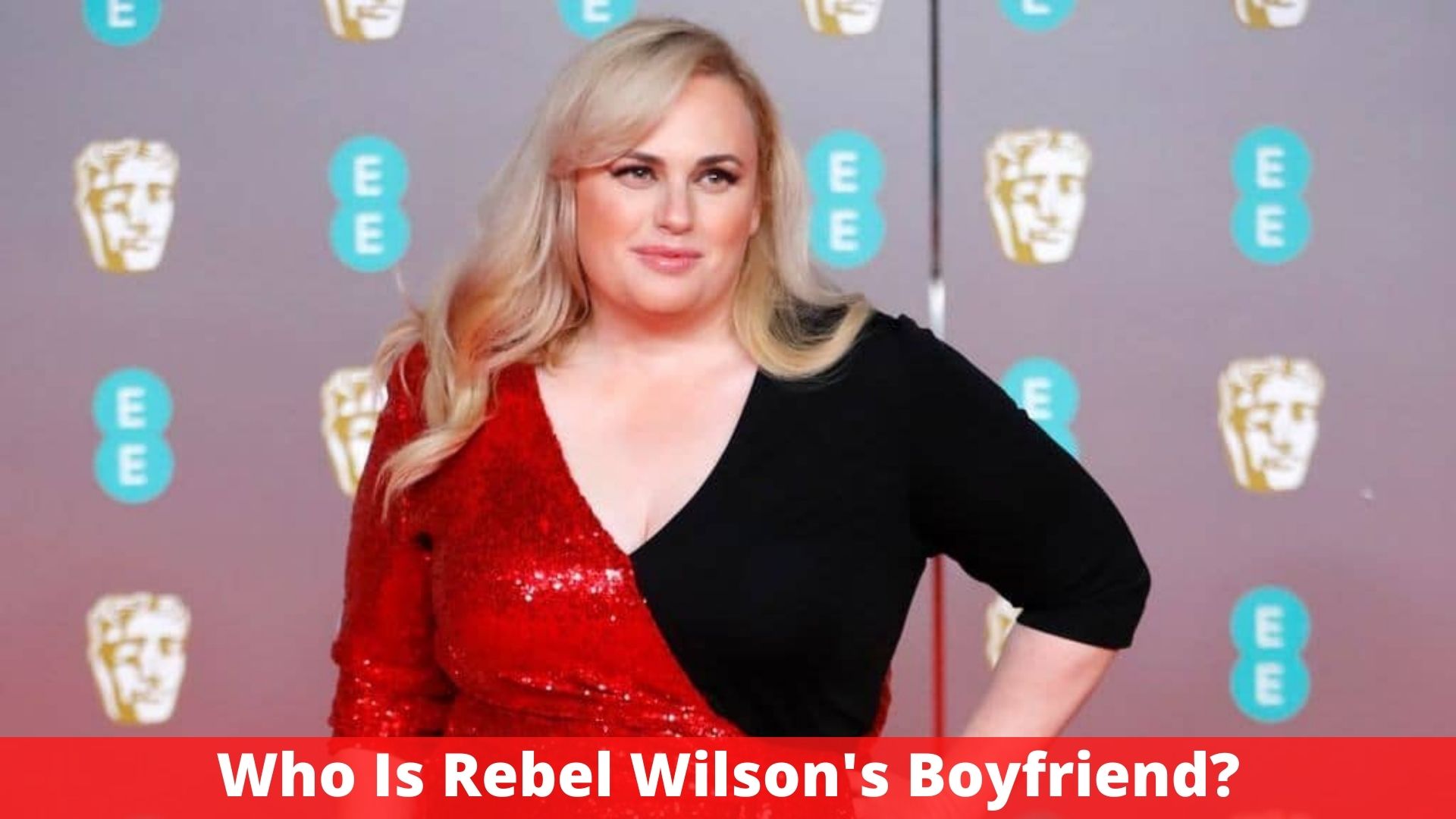 Rebel Melanie Elizabeth Wilson is an Australian actor, comedian, writer, singer, and producer who was born Melanie Elizabeth Bownds on March 2, 1980. Wilson began acting as Toula in the SBS comedy series Pizza 2003–2007, 2019 and later in the sketch comedy series The Wedge 2006–2007 after graduating from the Australian Theatre for Young People in 2003. She starred in the musical comedy series Bogan Pride, which she wrote, produced, and starred in 2008. Wilson made cameo appearances in the comedy flicks Bridesmaids and A Few Best Men, both released in 2011, shortly after moving to the United States.

She Was Rumored To Be Dating Tennis Pro, Matt Reid.

The two shared lunch in December 2021 and attended the Australian Academy of Cinema and Television Arts Awards together. They haven’t been seen together since then. In January 2022, Rebel and a friend did cheer Matt on from the sidelines.

“I was on and off on the Raya app,” the Australian actress confessed, “but this was a friend setup.” “He’d known both of us for at least five years and was confident that we’d get along – and then we did!”

It appears that things are about to get a lot hotter. “I believe meeting someone from a reliable source expedites things,” Rebel continued. “I can believe that they are who they say they are, which is something you can’t always be sure of with applications.”

For months, the Hustle actress has been teasing a possible romance with Matt, 31. Rebel posted this Instagram selfie on a tennis court with Australian athlete and buddy Brittany Hockley, who was formerly dating tennis player Jordan Thompson, in August 2021.

Rebel and Matt, together with a “amazing team” that included Brittany and buddy Sam Kennedy, attended the Australian Academy Awards at the Sydney Opera House in December 2021. The Isn’t It Romantic actress and Brittany were later seen sitting courtside together and cheering on Matt at the Sydney Tennis Classic the following month.

Fans have speculated about the supposed couple’s relationship status based on their social media activities. Matt liked a comment on his Instagram from a fan that said, “Rebel and Reid.”

She dated Jacob Busch for six months. After that, the Senior Year star took a break from dating before returning with a vengeance.

In 2019, the actress told People, “I’ve been so lucky to establish this great life for myself that I want to find that someone to share my life with.” “It’s like Bridget Jones now, and I’ve got a lot of suitors.” However, I believe a frontrunner will emerge.”

There was a lot of trial and error, but it all appears to have worked out now that she’s in a new relationship. Rebel hasn’t made her partner’s identity public on Instagram yet,

I’m in love with you! Rebel Wilson has had her fair share of Hollywood love affairs, but her bond with Jacob Busch feels unusually special.

In the summer of 2020, the Pitch Perfect actress began gradually introducing Busch to her Instagram followers. In August, she shared a photo of the two on her Instagram Story, where they posed for a group selfie at the wedding of Bold and the Beautiful alum Carly Steel and Snapchat executive Jacob Andreou.

Wilson then shared another photo of the trio getting ready to board a helicopter with Kate Beckinsale and Helen Mirren. In September 2020, the couple made their first red carpet appearance at Prince Albert II’s charity Monte-Carlo Gala for Planetary Health in Monaco.

Wilson and Busch “are officially boyfriend and girlfriend” after meeting sometime in 2019, according to Us Weekly, right after their red carpet appearance.

“They met last year and started dating informally before the coronavirus,” a source told Us. “They stayed in touch while Rebel was in Australia, and when she returned to the United States, they resumed dating and become serious.”

Wilson’s relationship with Busch blossomed as she began her “year of wellness.” The How to Be Single actor revealed her plans to focus on and prioritize her fitness journey and reduce weight at the start of 2020.

Also Read: Who Is Madi Monroe’s Boyfriend? Everything We Know!

In a telling Instagram post in February 2021, Wilson referred to herself as a “single girl heading to the Super Bowl,” leading many to believe she and Busch had broken up.