He captioned photographs from the romantic proposal with, “And just like that, all of my hopes came true,” and added, “I proposed on 11.11.2021.”

Lautner was dressed in a suit and on bended knees before his fiancée, Dome, who was barefoot and in shock. The proposal took place in front of a fireplace with thousands of dozen roses and a neon red “Lautner” lettering. Dome was surprised when he proposed to her with a custom-cut diamond set from Ring Concierge.

In part, the actor said, “Cannot wait to spend forever with you @taydome.” “You are completely devoted to me. You don’t have to put up with my antics (followed by a poo emoji.) When I’m nervous, you make me feel better. You have an uncanny ability to make me laugh uncontrollably. Every day spent with you is so special because of you. Most importantly, you help me grow as a person. I can’t thank you enough for everything you’ve done for me; I’ll love you forever,” he said.

Lautner also uploaded a photo of Dome licking his cheek on his Instagram Story. She raised a glass of wine in the photo, revealing the gleaming new rock on her finger. “Thank you, @ringconcierge,” the star wrote, “for assisting me in creating my dream for this girl.” with a ring emoji at the end

Who Is Lautner’s Fiancée?

Dome is a registered nurse, according to her Instagram account. She said she works three 12-hour shifts a week at her hospital in a nursing Q&A on her YouTube channel.

Dome is also an Instagram influencer with over 200,000 followers and a YouTube channel with over 9,000 subscribers. Her content is divided into two categories: lifestyle and personality. FLO vitamins, Too Faced Cosmetics, Revive SuperFoods, and Lull mattresses are among her collaborations.

Read More: Who Is Janet Jackson Dating? Everything You Need To Know

How Did The Duo Meet?

Lautner and dome met through Lautner’s sister, Makena Moore, according to an Instagram post. Although it is unclear when they began dating, their first Instagram post came in 2018, when they both dressed up in similar Halloween costumes.

Lautner wished her a happy birthday on social media, calling her “the most incredible soul I’ve ever had the joy of knowing.” “Every day, I try to be more like you.” This is going to be your best year yet, and I can’t wait to be a part of it. During that moment, he wrote, “Love, boy Tay.”

Makena also congratulated them on their engagement in a post, and she acknowledged introducing them when she met Dome. “Not to brag or anything,” the caption added, “but I’m feeling tooty; think I picked out a good one for my brother,” Dome responded to the tweet with a slew of crying and white heart emojis. “You did good, child,” Lautner said in all caps as well.

Makena went on to tell that she met Dome in a little Nashville church, but she didn’t identify where she met him. Dome was both a best friend and a sister, she said, and they “couldn’t be more wonderful for each other.”

Lautner has past romances with Lily Collins and Billie Lourd before his public connection with Dome. After meeting on the set of “Valentine’s Day,” he and Taylor Swift became friends. However, they split up in 2009, and the singer recorded a song about it called “Back in December.”

After they co-starred in the film “Abduction,” he began dating Collins. Their relationship was short-lived, as they split up before the film’s premiere in 2011.

He met Lourd on “Scream Queens” after his breakup with Colins. They began dating shortly before the death of Lourd’s mother, Carrie Fisher, and her grandmother, Debbie Reynolds, in December 2017.
Seven months later, they called it quits.

Lautner’s Career After His Stint With ‘Twilight’

Lautner shot to fame when he played Jacob the werewolf in the Twilight series. He gained a lot of fans for his performance as a werewolf. However, this formerly beloved hero has recently gone missing in action and has not been seen on the big screen.

He has decided to take on minor parts, he claims. His most recent major appearance was in a supporting part in the “Jumanji” remake film. He also appeared in the film “Scream Queen” in a tiny part.

Lautner told Good Morning America that following the “Twilight” series, he felt constrained and wanted to expand his horizons and gather experience.

Here is everything you need to know about Taylor Lautner’s relationship with Dome Tay, we will update our readers as more information emerges. 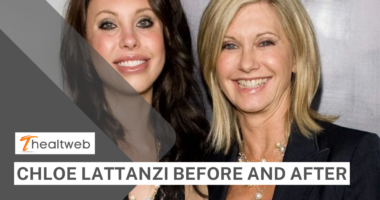 Chloe Rose Lattanzi, a singer, and actress was born in the US… 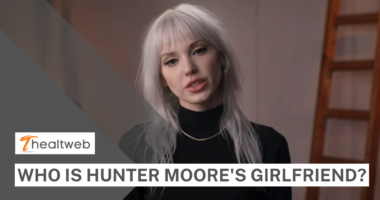 Hunter Moore, a resident of Sacramento, California, and a convicted criminal was… 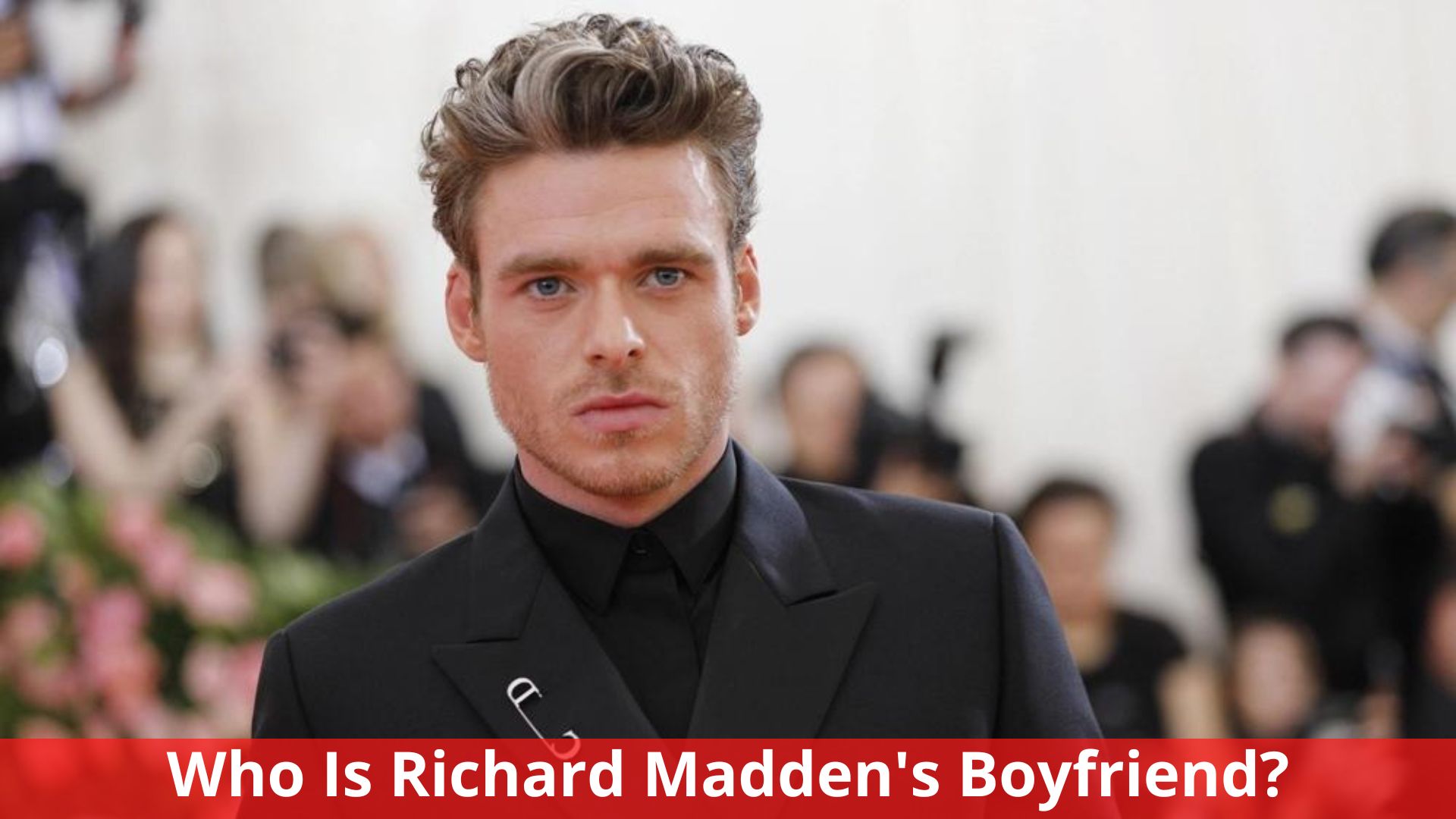 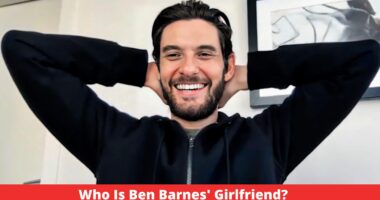 English actor and singer Ben Barnes. He received numerous honors for his…