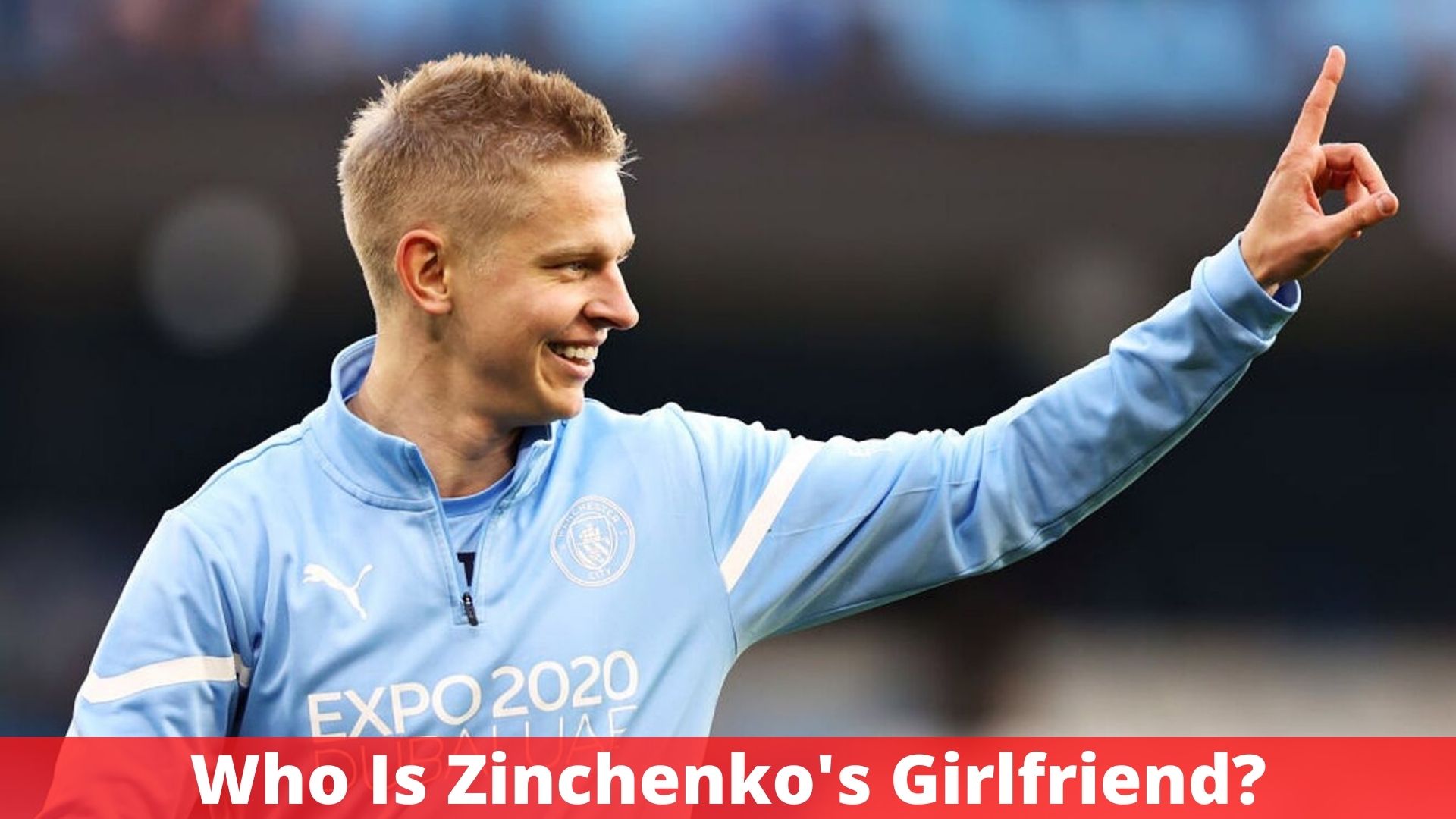 Is Oleksandr Zinchenko Dating Anyone?

Oleksandr Zinchenko is a professional footballer who now represents Manchester City in the Premier League as well as the Ukraine national team. With a player like Zinchenko, Pep Guardiola is in luck since he can play in a variety of positions, including attacking midfielder, wing-back, and full-back.

However, rather than focusing on Oleksandr’s work life, we chose to focus on his personal life. As a result, now you will discover more about his stunning wife.

It’s unclear when they started dating, but rumors began in June 2019, when Zinchenko kissed Vlada on the cheek after an interview following Ukraine’s 5-0 victory against Serbia.

For months, fans were left in the dark about their relationship, and even the Ukrainian footballer’s teammates, who were aware of it, kept it a secret.

In 2020, Zinchenko proposed to Vlada in front of a heart-shaped display of red roses at Kyiv’s 70,000-seat Olympic Stadium. The couple became engaged after Sedan responded “Yes.”

Oleksandr and Vlada wedded in a magnificent wedding ceremony on August 24, 2020.

Zinchenko began his career with Ufa of the Russian Premier League before joining Manchester City for £1.7 million in 2016. He began his career as an attacking midfielder, but under Pep Guardiola, he was finally converted to a left-back or wing-back. Since then, he has helped the team win four Premier League crowns, four League Cups, and an FA Cup.

Since 2015, Zinchenko has been a full Ukrainian international, and he represented his country at UEFA Euro 2020.

Who is Vlada Sedan?

Vlada Zinchenko’s zodiac sign is Libra, which indicates that she is a very educated and diplomatic person. People born under the sign of Libra are noted for their ability to listen. This is a trait that assists Vlada in her work.

Vlada is a Ukrainian national who was born in Vinnytsia, Ukraine. Vlada became well-known among football fans long before she met Oleksandr Zinchenko. She has conducted interviews with a number of well-known footballers, including Cristiano Ronaldo, Andriy Shevchenko, and Kyle Walker.

The net worth of Vlada Sedan is estimated to be $1 million. She amassed most of her income from her work as a TV host and model.