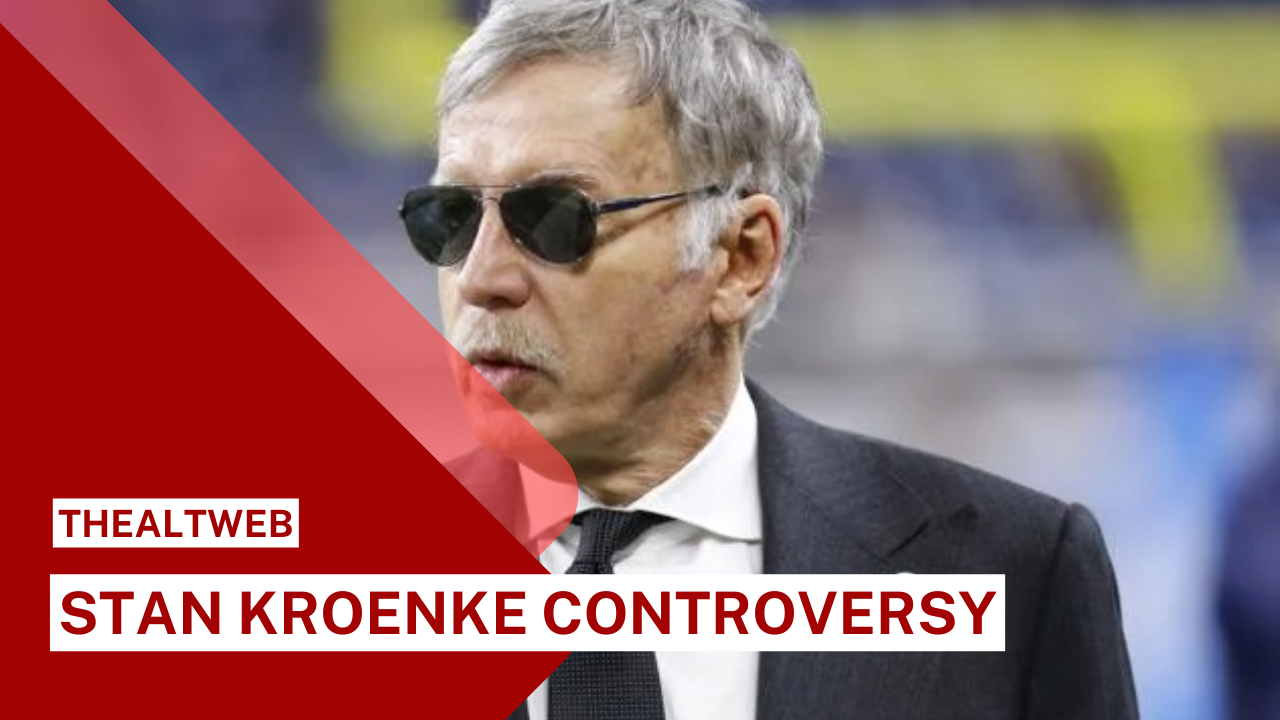 THE NEW YORK Stan Kroenke, the owner of the Los Angeles Rams, may be attempting to back out of his pledge to pay tens of millions of dollars in legal costs associated with his team’s 2016 move from St. Louis, sources told ESPN. The news likely infuriated many NFL owners on Tuesday.

According to some who were there and others briefed on the proceedings, the legal update provided by NFL general counsel Jeff Pash at the owners’ first in-person meeting since December 2019 surprised many in the room.

By way of a spokeswoman, the league on Wednesday declined to comment. Likewise, a Rams spokeswoman refrained from commenting.

The St. Louis Regional Convention and Sports Complex Authority has been suing the Rams and other owners for four years, alleging that the league violated its own rules regarding relocation, misled the public about its plans to leave the city, and caused the city to lose millions of dollars in revenue. The league has lost a lot of motions, and the US Supreme Court has not granted it a hearing.

All 32 clubs are now involved in the dispute, which has so far been mostly paid for by Kroenke thanks to an indemnity contract he signed as part of the move, which has cost millions in legal expenses. The expenses have reached eight figures for certain teams.

Owners heard of a change in Kroenke’s viewpoint several hours into Tuesday’s meeting at the InterContinental New York Barclay hotel, despite the fact that he had been in conversations with the league for some time about the extent of the indemnity arrangement. According to sources who spoke to ESPN, top league officials, owners, and representatives for clubs that didn’t send owners were the only people who stayed in the room after each team’s executives were asked to leave.

Pash provided a thorough update on the litigation, including the league’s most recent justification for moving the January trial outside of St. Louis in order to secure an unbiased jury.

According to sources who spoke to ESPN, Kroenke then got up and assured the audience that he had invested in the league and had completed all of its requests. He expressed regret for the protracted legal dispute but maintained his innocence.

Kroenke answered a few queries from the audience. Jerry Jones, the owner of the Dallas Cowboys, was a passionate supporter of Kroenke who helped push the move through a controversial vote in January 2016 and reminded the audience that Kroenke had done a lot for the league.

Then, in an odd move, sources told ESPN that Goodell requested Kroenke to exit the room. He did.

At that point, Pash informed the audience that Kroenke’s legal team had informed the league that their client is contesting the indemnity contract that the Rams, Chargers, and Raiders, the three teams that competed in the 2016 L.A. Derby, had signed the morning of the vote.

Teams have been asked to furnish eight years’ worth of emails and phone logs for discovery over time. Kroenke and five other owners were required to produce financial documents last summer by St. Louis Circuit Judge Christopher McGraugh so that a jury could consider potential damages. Clark Hunt of the Kansas City Chiefs, John Mara of the New York Giants, Robert Kraft of the New England Patriots, and Jones of the Cowboys all received fines from McGraugh earlier in October for failing to furnish complete documents. For the most part, Kroenke has been paying all the bills.

According to sources, the reaction to Pash’s update on Kroenke’s perspective on the indemnity arrangement was startling.

Speaking, Jones said that Kroenke has been a terrific partner, bringing the league back to Los Angeles after a 22-year absence and constructing what some construction workers refer to as “our $6 billion stadia.”

Then Kraft spoke, who, according to insiders, appeared to speak for many others in the room who thought Kroenke’s viewpoint was unjust. He talked about the difficulties he faced with the law. He has been a member of a six-person Los Angeles committee since 2016. He stated that other owners would be discouraged from wanting to be on committees and making important decisions for the league if giving financial data as a result of lawsuits became a requirement of participation.

The next speaker was Mara, who criticized Kroenke’s shift in attitude and said that the owners would not have approved of it if Kroenke had not pledged to defend the league. He said that anyone there in Houston when the vote was cast would have known that.

According to the sources, Jones said that he had been dealing with the legal concerns as well and maintained that the troubles weren’t Kroenke’s or the league’s responsibility because one owner’s deposition was suspect. There was no mention of that owner’s name.

But in 2019, an ESPN article on the Rams-Chargers union revealed that a lawsuit’s discovery had uncovered an email from a representative of the rival Carson relocation proposal that listed to St. Louis authorities all the ways the Rams appeared to be in violation of the league’s relocation policy, serving as a model for the city of St. Louis’ lawsuit.

According to a source close to Kroenke, the Rams owner now feels that part of the legal concerns stems from that email and that since he built the stadium and agreed to rent it out to the Chargers for $1 per year, he shouldn’t be held liable for any associated costs.

After a lengthy exchange, Jones asked Pash if Kroenke had made any attempts to settle the litigation.

According to ESPN sources, Pash said that he had. According to Jones, Kroenke’s compensation amount was in the billions. While Pash refused to disclose the amount, a person with firsthand knowledge of the matter told ESPN it was less than a billion, he did tell those there that it was more than some of their net worth.

Then, according to sources, some owners spoke up.

The owners should invite Kroenke back into the meeting to respond to questions from the membership, according to Jim Irsay of the Indianapolis Colts. Jones argued against Kroenke acting without legal counsel.

Attorneys ought to handle all of these matters, according to Art Rooney II of the Pittsburgh Steelers. Mara continued by saying that if it weren’t for the complete indemnity, no one in the meeting would have voted for Kroenke to go.

According to sources who spoke to ESPN, at one point Jones appeared to imply that Kroenke may take the league to court over the indemnity deal. Jones said that he filed a countersuit when the league sued him in 1995 over sponsorship agreements.

The St. Louis action, which is now in the discovery phase, will go to trial on January 10 – only weeks before the Super Bowl is played at Kroenke’s SoFi Stadium.

The discussion of the emails that have recently been made public about the workplace misconduct inquiry involving the Washington Football Team was one of the other subjects covered at the owners-only session.

Davis questioned Goodell on why he just became aware of the emails just before they were made public after accepting Jon Gruden’s resignation following the discovery of emails from 2011 that revealed the coach had used racial, anti-gay, and sexist language.

Davis didn’t blame Goodell for releasing the emails, but Goodell assured the audience that the NFL wasn’t responsible. Tanya Snyder, the wife of WFT owner Dan Snyder, also apologized in front of the group for the harm the probe has caused the league. 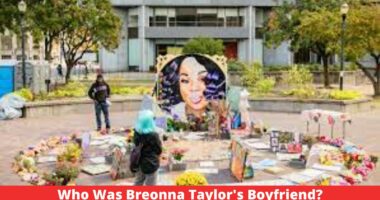 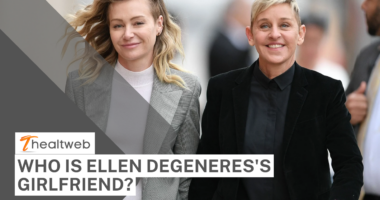 Fans were shocked when talk show presenter Ellen DeGeneres, who had a… 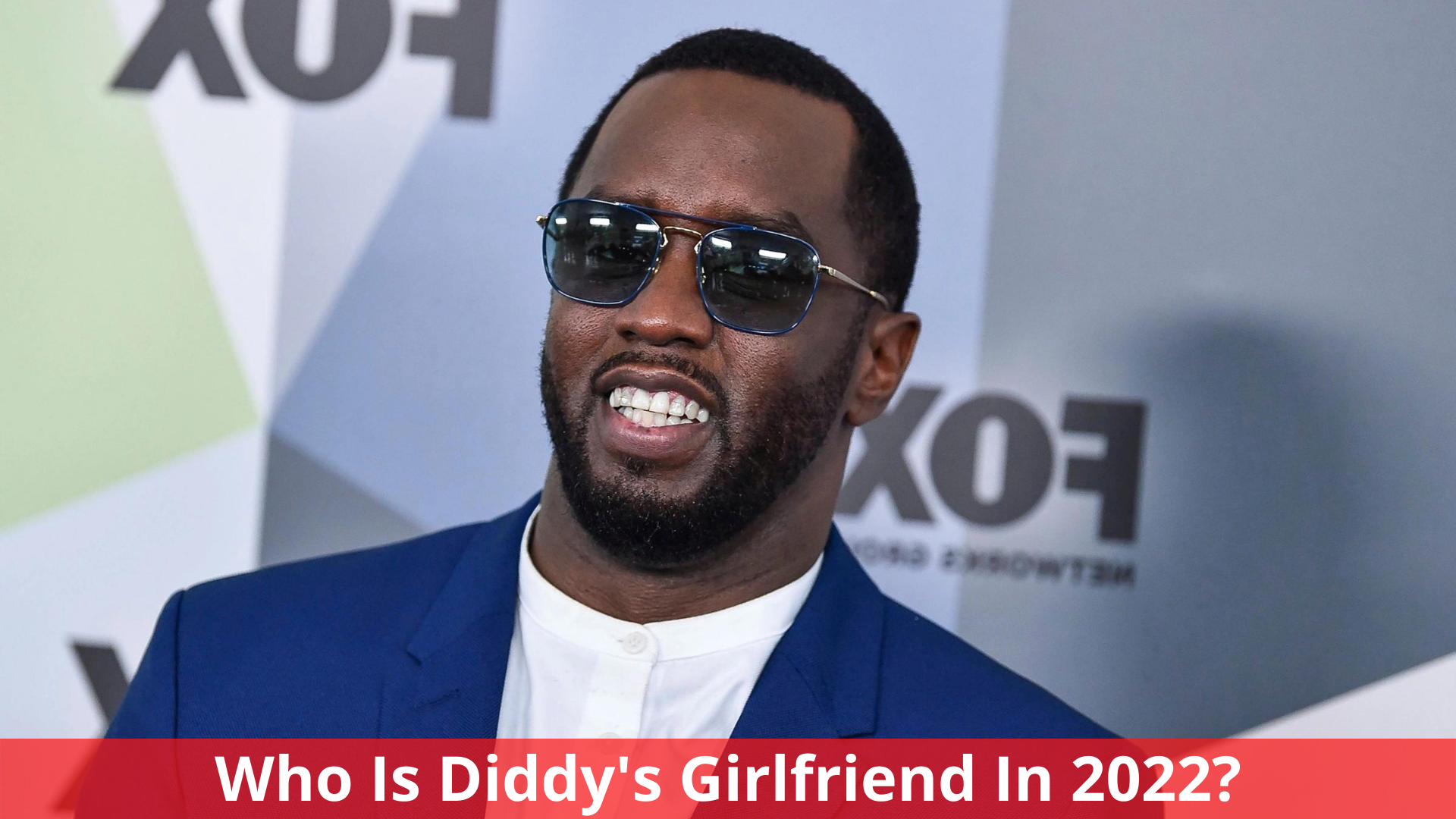 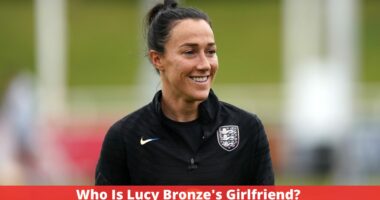 Roberta Lucia Tough Bronze, a right-back for the English national team, was…