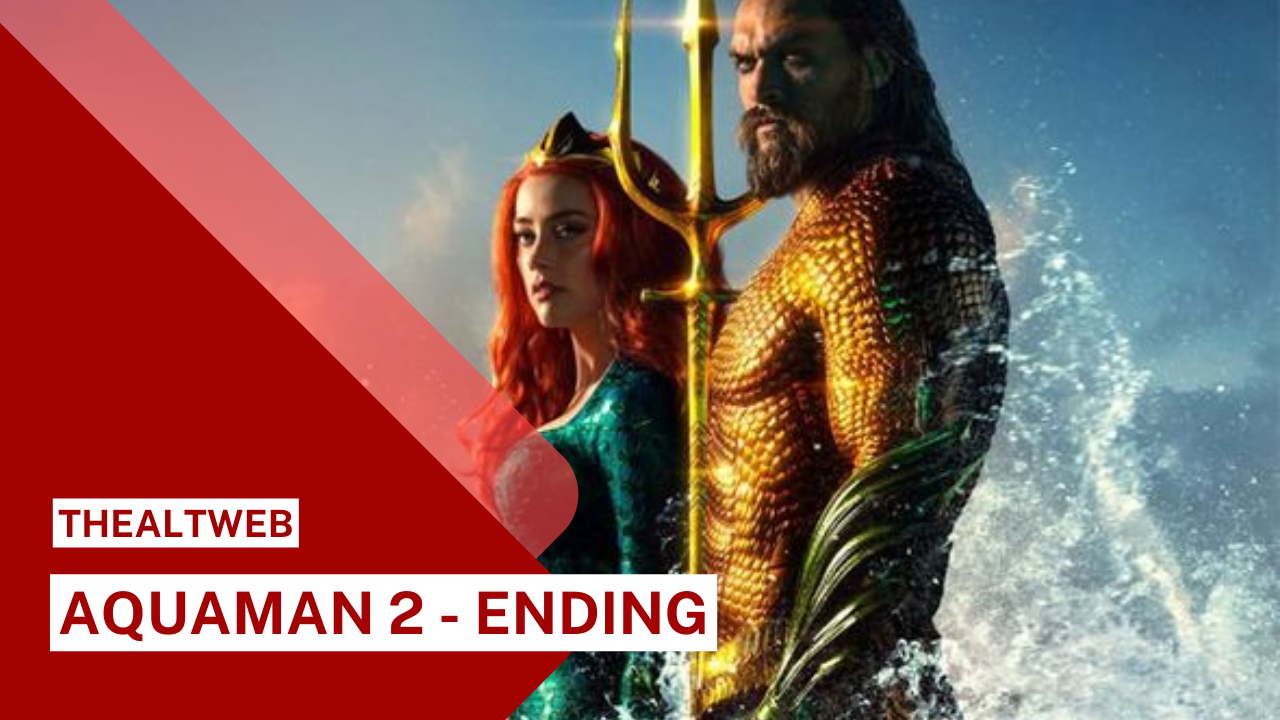 Aquaman was revived in the eyes of the public with his 2018 standalone film, after spending decades on the receiving end of ridicule and jeers from the comic book community. The film, which was released in December of that year, was Jason Momoa’s third appearance as the seafaring hero, following his brief debut in 2016’s “Batman v. Superman: Dawn of Justice” and his proper introduction in 2017’s “Justice League.” With his trusty trident, flowing mane, and laid-back demeanor, Arthur Curry won over the audience, resulting in a great success for his film.

“Aquaman” had taken in an incredible $1.148 billion at the global box office by the time movie left theatres, and critics were overwhelmingly thrilled. On Rotten Tomatoes, it presently has a 65 percent critical score, with numerous reviewers applauding the film for its high-octane action and relatable tale, making it the perfect blockbuster. Naturally, with such widespread praise, Warner Bros. wasted no time in planning a sequel to keep the momentum rolling.

The unofficially titled “Aquaman 2” is presently in production and is set to hit theatres on December 16, 2022. Details regarding the project are few given how far away it is, but what is in circulation is worth looking at. Here’s everything to look forward to in this DC sequel.

Faces both new and old

In order to continue the story of 2018’s “Aquaman,” “Aquaman 2” solicited the support of a number of brilliant individuals who contributed to the success of the first film. James Wan, most known for his work on “The Conjuring,” will return as director and producer, while David Leslie Johnson-McGoldrick will write the script once more. So far, Jason Momoa (Aquaman), Amber Heard (Mera), Patrick Wilson (Orm aka Ocean Master), Yahya Abdul-Mateen II (David Kane aka Black Manta), Dolph Lundgren (King Nereus), and Temuera Morrison (Tom Curry) have all agreed to reprise their roles.

In addition, at least one new face will appear in “Aquaman 2”: Pilou Asbaek. On April 15, 2021, it was announced that the former Game of Thrones star will make his DCEU debut in the sequel, however, it is yet unclear who he would portray. As the film’s release date approaches, we’ll likely discover more about his involvement in the tale, as well as whether or not Willem Dafoe (Vulko), Randall Park (Dr. Stephen Shin), or Nicole Kidman (Queen Atlanna) will return, and if any newbies will join Asbaek in the “Aquaman” franchise.

As of this writing, the narrative of “Aquaman 2” remains a complete mystery. However, it’s reasonable to expect it to at least resolve the lingering story strands from its predecessor. First and foremost, Arthur’s transition to being King of Atlantis will most certainly be a significant emphasis of the film. He’ll have to figure out how to best serve his people, strike a balance between his former life on the surface and his new existence underground, and keep Orm from regaining power and wreaking havoc. It won’t be easy, but by the end of the film, he should have a firm grasp on the responsibilities of both monarch and family man.

A superhero narrative would be incomplete without a villain to wreak mayhem and trouble. Both Black Manta and, to a lesser extent, Dr. Shin will be a thorn in Aquaman’s side, as established in the post-credits sequence in “Aquaman.” After all, the pirate-turned-supervillain killed Manta’s father, Jesse Kane (Michael Beach), in the previous film, and he’s still out for vengeance by any means necessary. Manta may now become a much more formidable opponent for Aquaman than he was during their prior encounters, thanks to Dr. Shin’s resources.

Overall, “Aquaman 2” is a safe bet to deliver all of the action, drama, and CGI extravagance that made the 2018 film a success. Though it won’t be released in theatres for quite some time, based on everything we’ve learned so far about the project, it’ll be well worth the wait.