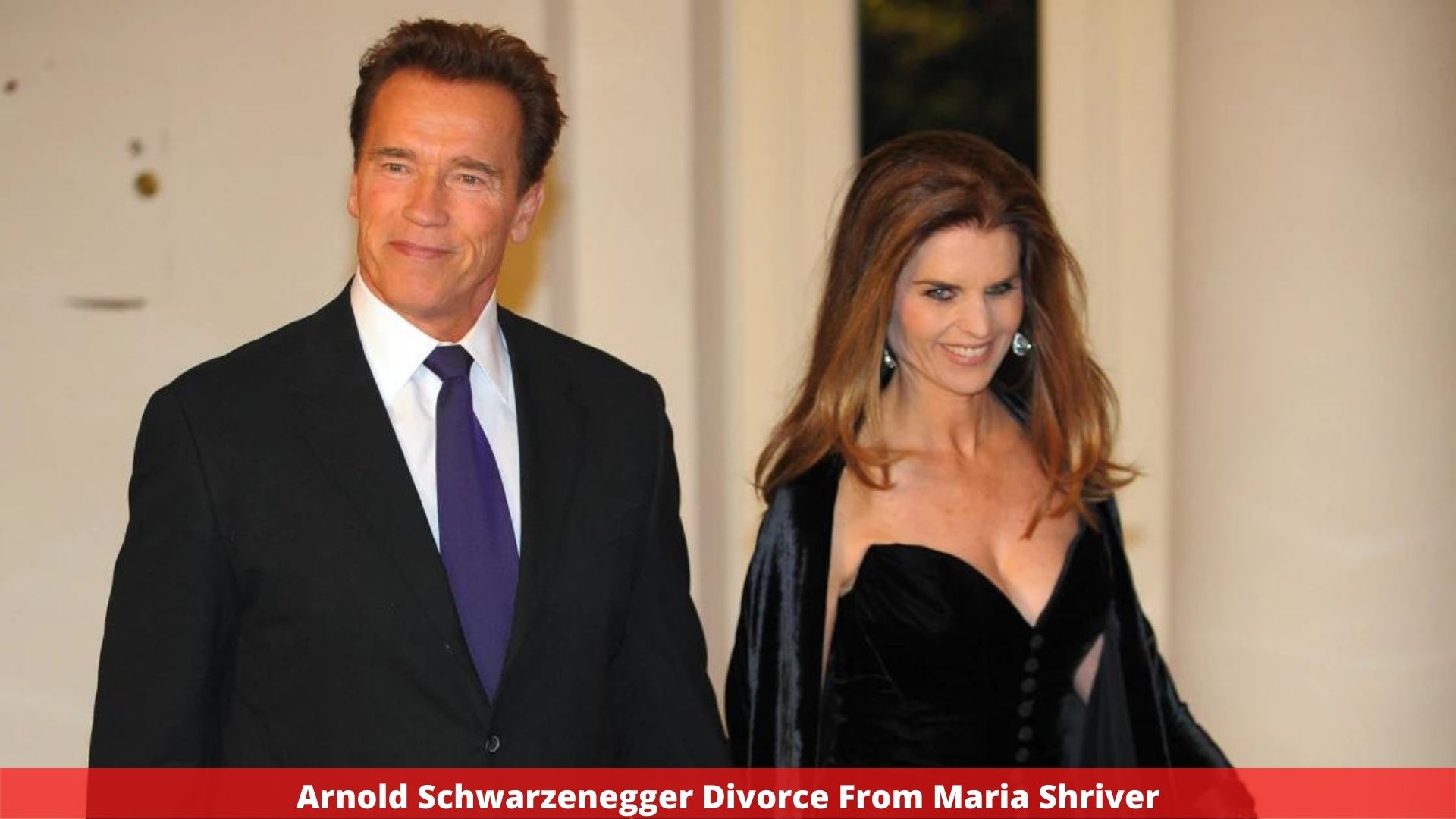 Court records show that the divorce was finalized on Tuesday by a judge in Los Angeles.

The couple had been married since 1986, but Shriver filed for divorce in 2011 after Schwarzenegger told her he had a child with a member of their household staff many years before.

The news made the tabloids crazy, but Schwarzenegger and Shriver handled their divorce quietly and without making accusations in court or in public.

No one seems to know why the process took so long. Between the first rush of court filings in 2011 and the start of court moves again in June, almost nothing public happened in the case.

No one knew how much money was involved in the settlement. Since the couple’s four children are now all adults, there is no longer a need for child support or a plan for who will care for the kids.

In the settlement papers, it says that neither party owes the other any spousal support, but that both parties still have the right to ask the court for it in the future.

When lawyers for the former couple were asked for comments, they did not respond right away.

After being successful as a bodybuilder, Arnold Schwarzenegger made a lot of money with his action roles in the “Terminator” and “Conan” movie series. When California was run by Democrat Gray Davis, the economy was bad and there were a lot of power outages. In 2003, voters recalled Davis and chose Republican Arnold Schwarzenegger as the new governor in a “free-for-all” election.

Schwarzenegger stopped making movies and served as governor for two terms. Within a year of leaving office, he admitted having a child with a member of his household staff in the late 1990s. That child, Joseph Baena, is now 24 years old. In July 2011, Shriver filed for divorce.

Since then, he has had small parts in movies like “Terminator” and “The Expendables.”

When Shriver’s husband said he was running for governor, she had to quit her job as a correspondent on the NBC show “Dateline.”

After her husband left office, she went back to work as a TV journalist. She made stories for NBC and continued to work for women’s rights, report on people with Alzheimer’s disease, and help them.

In 2018, she wrote “I’ve Been Thinking…: Reflections, Prayers, and Meditations for a Meaningful Life,” which became a best-seller.

Shriver is the daughter of Eunice Kennedy Shriver, who was President John F. Kennedy’s sister, and Sargent Shriver, who ran for vice president in 1972 and was the first head of the Peace Corps.

The children of Shriver and Schwarzenegger are between 24 and 32 years old. Katherine Schwarzenegger, the oldest, is married to actor Chris Pratt and is a writer.