City On A Hill Season 3 – Everything We Should Know So Far! 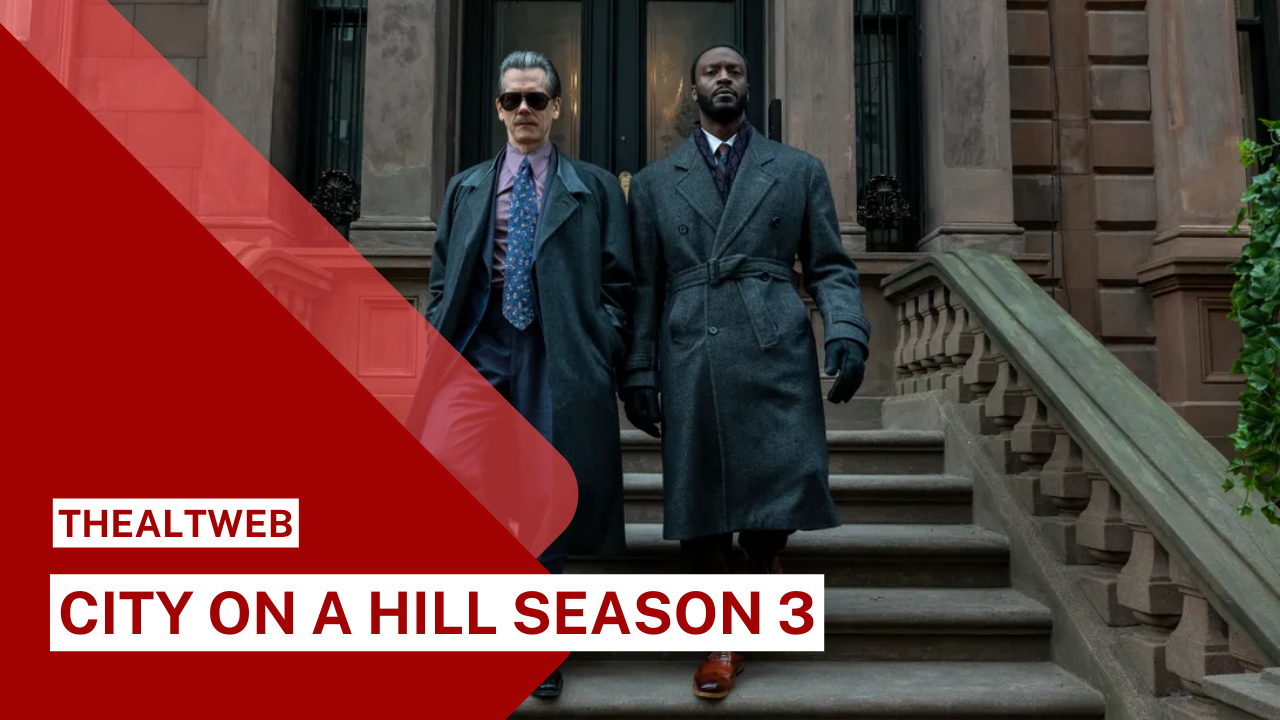 The Showtime thriller “City on a Hill,” executive produced by Massachusetts’ own Matt Damon and Ben Affleck, is set in early 1990s Boston, during a period when a crime is on the rise and police enforcement tends to look the other way, if not overtly participate in corruption. All of that changes when former Brooklyn lawyer DeCourcy Ward (Aldis Hodge) is appointed Assistant District Attorney and joins forces with sleazy but honest FBI veteran Jackie Rohr (Kevin Bacon) to deliver justice to Beantown.

“City on a Hill” has enough to offer lovers of “The Departed,” “The Friends of Eddie Coyle,” and Affleck’s own Charlestown-centered film, “The Town,” with lots of thick Boston accents, drinking, and suspenseful armed robberies. Season 1 received positive reviews, with a Rotten Tomatoes score of 76 per cent, while an AV Club writer applauded Season 2’s March 2021 premiere, noting that the programme “begins its sophomore session with the brazen confidence of Kevin Bacon’s Jackie Rohr.”

What is the release date for Season 3 of City on a Hill?

The Showtime network greenlit Season 3 of “City on a Hill,” which will include eight episodes, according to Deadline in June 2021. Despite the fact that the second season ended only a few weeks before the renewal announcement, it looked like a safe bet that the show would be renewed, given the critical accolades it earned and the popularity of performers Kevin Bacon and Aldis Hodge.

Thankfully, fans won’t have to wait nearly as long for Season 3 as they did for Seasons 1 and 2. The first season began in August of this year, while the second, which was delayed due to the COVID-19 epidemic, premiered in March of this year. Deadline reported at the time of the renewal that production for the third season of the Showtime drama will begin in late 2021 in New York City.

That looks to be the case, as filming appears to be proceeding as of late January 2022, according to a video update from the set released on Instagram by Bacon. Season 3 of “City of a Hill” is expected to premiere later in 2022, according to Deadline, which was reported in June.

Who is in the City on a Hill Season 3 cast?

Grace Campbell, Pernel Walker’s activist character, may have had a role in the plot as well, having lost both of her gang member sons, Anton and Kelvin, in terrible circumstances. The arcs of both characters appear to have come to a logical end, though we won’t know for sure until Season 3.

What is the plot of Season 3 of City on a Hill?

“Pax Bostonia,” the final episode of Season 2, finishes with many of the characters appearing at a stalemate, while others strive to find a path ahead. To her husband DeCourcy’s (Aldis Hodge) disgust, Siobhan (Lauren E. Banks) appears to be working for the ACLU in Season 3, which will likely result in their prolonged professional fighting.

Meanwhile, after damaging his career at the OPR conference, FBI Agent Jackie Rohr (Kevin Bacon) tossed his badge into the lake, “Dirty Harry” style, at the end of the previous episode. In Season 3, the agent may dive even deeper into corruption or even leave the Bureau and strike out on his own. After spending so much time straddling the border between corruption and law, it’d be interesting to see Jackie as a rogue agent of sorts.

Season 2 also established strands of storytelling regarding the IRA and Catholic Church corruption, both of which are extremely pertinent to Boston history and may be skillfully explored in Season 3. For the time being, both seasons of the programme are available to watch on Hulu if you just want to catch up.