“Girls5eva,” a Peacock original sitcom co-produced by Tina Fey, created an impact when it premiered in May, receiving critical acclaim (via Rotten Tomatoes) and a large audience.

A sitcom about a 1990s one-hit-wonder female band who reunites 20 years after their single was sampled by rapper Lil Stinker (Jeremiah Craft). Dawn (Sara Bareilles) is married with a child and works at her brother’s restaurant, which she despises.

Summer (Busy Philipps) is a mother and a spoiled but neglected housewife in a long-distance relationship with boy band alum Kevin (Andrew Rannells). Gloria (Paula Pell) became a dentist and is now divorced from her husband since she is so dedicated to her work.

The Girls Are Back! | Girls5eva New Season Sneak Peek

Meanwhile, Wickie (Renée Elise Goldsberry) appears to be gorgeous, but her success with luxury brands on Instagram hides the fact that she works at an airport and is miserable (shooting geese on the tarmac, specifically). Unfortunately, due to an awful infinity pool accident, the band is without a member – Ashley (Ashley Parks). Can these now-grown women get it together and form a long-term reunion that brings them back to the top of the charts when they’re called together to back up Lil Stinker on The Tonight Show with Jimmy Fallon?

What is the release date for the second season of Girls5eva?

Because the second season of “Girls5eva” was only announced, it’s doubtful that production will begin until at least the early fall. When you factor in production time, post-production, and the time it takes to write new songs and storylines for the program, it’s likely that you won’t see a new season until the first few months of 2022, probably around May. Season 2 could, however, be released earlier, perhaps in the first quarter of 2022, during the winter months.

The show premiered on Peacock on May 6, 2021, and it’s feasible that the streaming service may release a new season every year. To give you an idea of how long a season of the program takes to make, it was greenlit in January 2020 (via Variety) and filming began in the fall of 2020. (via Deadline). Some of the delays may have been caused by the Covid epidemic, but there’s little question that the cast and crew of “Girls5eva” will deliver a spectacular second season following such a successful first.

In the second season of Girls5eva, who will play the leading role?

Since the program wouldn’t be complete without the four members of Girls5eva and the actors who play them — Bareilles, Goldsberry, Pell, and Philipps — they’ll almost certainly all be back for season two. Ashley Park, who plays a younger version of Gloria in flashbacks and the band’s older music videos and live appearances, will almost certainly reprise her role as Ashley Gold.

Jonathan Hadary is expected to reprise his role as the girls’ previous manager, Larry Plumb (of Plumb Management and Junk Removal), while Broadway star Daniel Breaker is expected to reprise his role as Dawn’s husband, Scott. Kevin, Summer’s long-distance husband, will most likely be played by Rannells again. Scott and Dawn’s son, Max, will likely be played by Julius Conceicao. After big names like Stephen Colbert, Bowen Yang, Vanessa Williams, and Fey herself made appearances in Season 1, fans can only guess what’s in store for Season 2.

What is the plot of Girls5eva’s second season?

One thing is certain about the upcoming season of “Girls5eva“: there will undoubtedly be many musical numbers for fans to enjoy, interspersed with flashbacks to the girls’ spectacular adolescent music career. as well as their flaws in current songwriting Dawn’s fight to reclaim her creative side and resume songwriting was a significant undercurrent in season one, and we’ll certainly see more of it in season two, as well as her rich internal life, marriage, and challenges with parenting. Summer’s continuous troubles with Kevin, as well as Wickie’s battle to be acknowledged as a star outside of the band, will almost certainly be featured in the show, as will Gloria’s life as a single, professional woman.

The first season of “Girls5eva” is now available to view exclusively on Peacock till the second season is released. 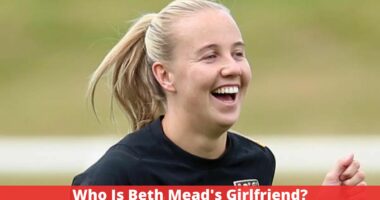 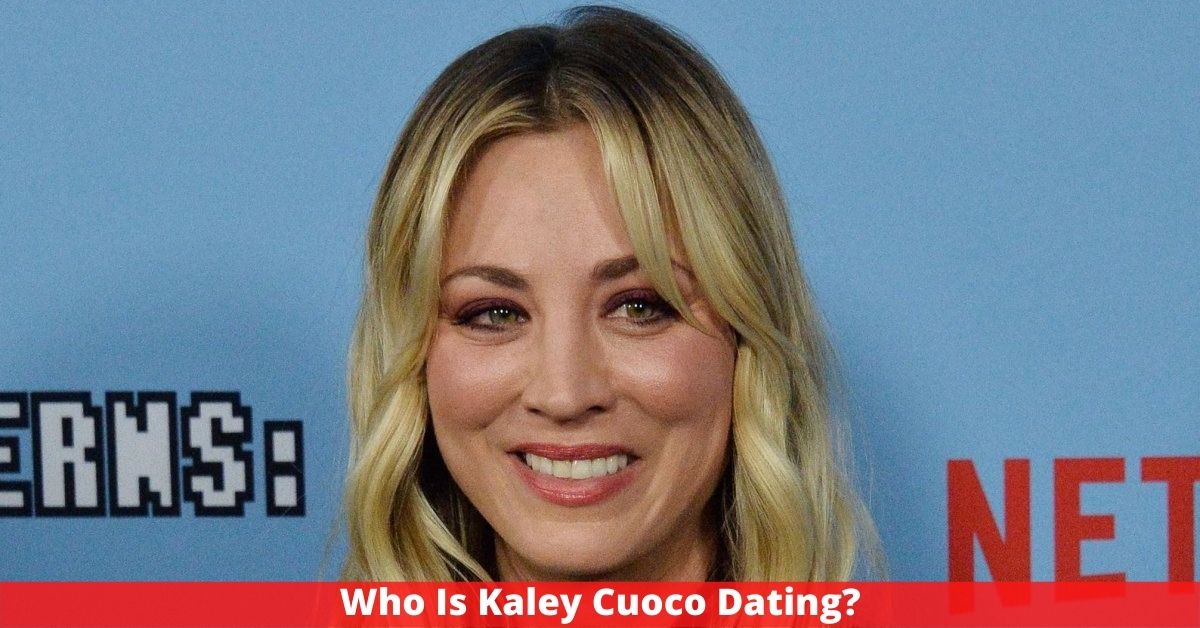 Kaley Cuoco has a new boyfriend, according to reports. On Tuesday, the… 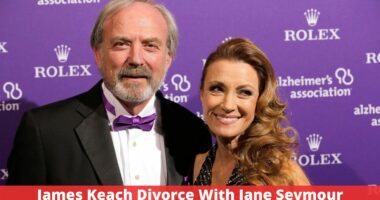