Who Is Glen Powell’s Girlfriend In 2022? 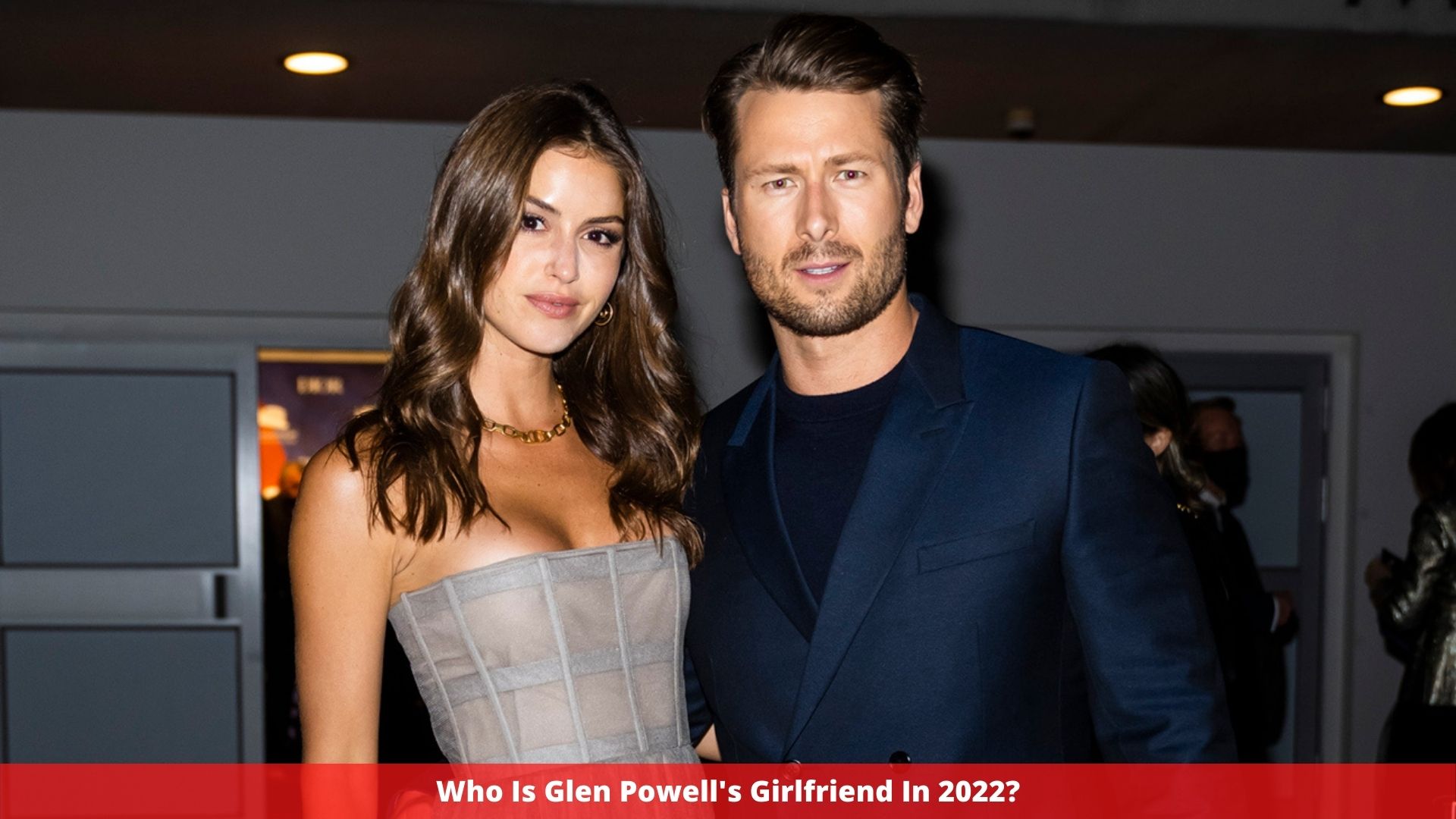 Jehane-Marie “Gigi” Paris, who is Glen Powell’s girlfriend, is the ideal “wingwoman” for him.

The Top Gun: Maverick actor and the model-turned-designer were first linked in early 2020 when they were seen on a romantic vacation in Mexico. Even though not much is known about how Powell and Paris met, they don’t mind posting pictures of their relationship on social media.

The couple waited more than a year to make their relationship official on Instagram, but as their relationship has grown, they’ve become more open about showing their love online. The couple hasn’t been shy about sharing how they feel, even when it gets a little steamy. They’ve posted sweet messages on birthdays and holidays like Valentine’s Day, and they’ve also shared how they feel about each other.

In May 2022, Powell posted a shirtless selfie of himself flexing his abs. Paris was one of the many fans who commented on how fit he looked. Paris wrote in jest, “I’m going to burn all your shirts,” which many fans thought was a good idea. Even though Paris doesn’t have any plans for a T-shirt bonfire, it’s clear that she and Powell both have a great sense of humor.

So, who does Glen Powell date? Here are all the facts about Gigi Paris.

Paris was born in a neighborhood in Miami, Florida, called Coconut Grove. She lived in the city when she was younger, but now she lives in L.A., “right beneath the famous Hollywood sign,” as she said in an interview.

Paris has been a model since she was 14 and was found by a photographer. She got one of her first modeling jobs with Seventeen magazine, which she says was a big deal for a young model like her.

Since then, she’s done ads for companies like Revolve and Nordstrom, and in 2015, she walked the runway at Mercedes-Benz Fashion Week Swim.

Powell And Paris have been linked Since Early 2020

Then, a month later, Powell was with Paris at WCRF‘s “An Unforgettable Evening” event, but they did not walk the red carpet together.

People had been saying that Paris and Powell were dating for over a year before they confirmed it on Instagram in 2021. On Valentine’s Day, they both posted pictures from their trips together with sweet messages to each other.

“Here’s to you, 💖” Paris wrote under her photo, while Powell wrote, “My Ride or Die. All of you, happy Valentine’s Day!”

Also read: Who Is Stephen Fry’s Boyfriend? Everything We Know!

Powell And Paris Have Traveled The World Together

Powell and Paris have been all over the world together since the first time they met. The couple has posted a lot of pictures of their adventures on Instagram, including pictures from trips to Portugal and France. In April 2022, they also went to Coachella.