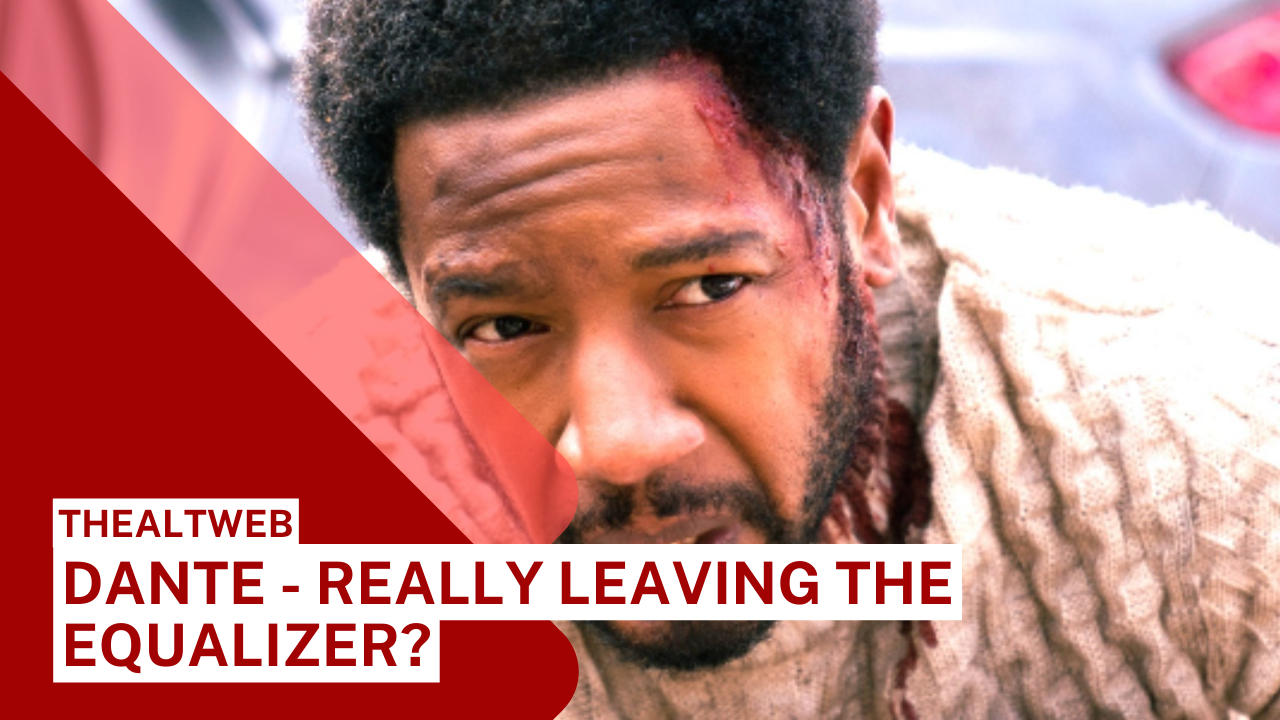 Tory Kittles has become a welcome mainstay on the revived CBS series “The Equalizer,” which first aired in February 2021, after nearly two seasons. Since then, Kittles’ Detective Marcus Dante has been at the center of the legendary crime thriller, which this time stars Queen Latifah as “the Equalizer” (the series vigilante).

With Dante on Robyn’s tail and both of them wanting to see justice done in New York City, the “Equalizer” writers decided to have the two characters work together during Season 2, which is currently airing and will conclude in May 2022. However, as seen in the show’s most recent episode, Dante’s future has been cast into doubt.

For those who didn’t see the program, the divorced NYPD investigator was kidnapped by two cops who racially stereotyped him during the episode. After Dante was shot and abandoned by his captors, things nearly turned deadly for him, but Robyn was able to locate and rescue the injured chevalier. Dante made it out alive and well, but not before questioning his role in the police force.

Kittles’ character proposes to quit and surrender his badge at the end of the most recent episode.

With only three weeks until the next episode of “The Equalizer” airs (according to IMDb), fans are beginning to worry if Dante’s time on the show is over.

Dante appears to be staying put for the time being.

Marcus Dante appeared to have lost interest in the NYPD and his future as a cop following this week’s horrific incident. However, as fans and media sites have pointed out, this does not rule out the possibility of Tory Kittles’ character returning to “The Equalizer.”

On Twitter, a follower named @MinisterCheryl wrote: “I imagine him teaming up with the Equalizer herself to create an even greater and more powerful Network.” A similar explanation was given on the website Matt & Jess TV Commentary: “We believe tonight’s show is intended to kick off greater conversions, and we believe Dante has to be here in order for those to be even more effective,” the site stated. “We’d love to see him work even closer with Robyn and view things from her perspective – he’d undoubtedly add a wealth of knowledge to her cause!”

Fans hope that if the writers of “The Equalizer” decide to keep Dante on the show, it would lead to a blooming romance with Robyn. One observer wrote, “They’re so close to dating.” “Hopefully Robyn and Dante will soon reveal they’re true affections for each other,” another admirer commented on Twitter under the handle @CLF 423.