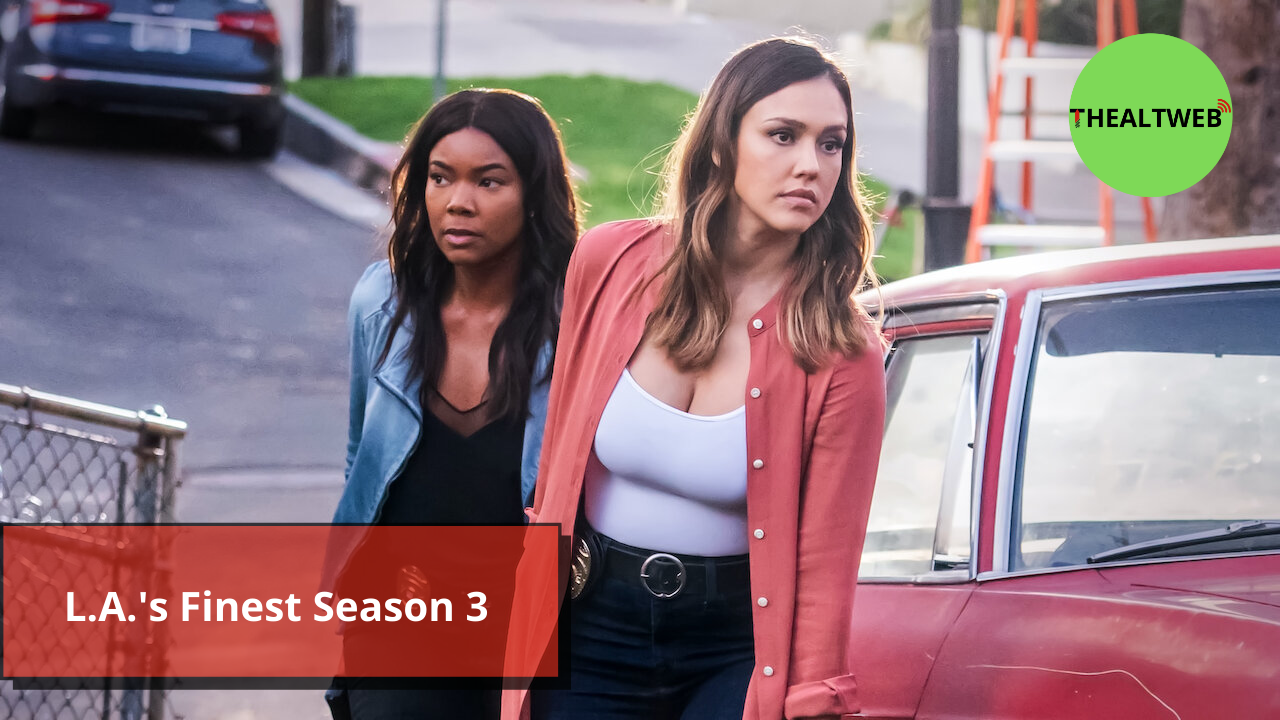 Why L.A.’s Finest Season 3 Was Canceled? Check Out the Latest Update in 2022!

Gabrielle Union and Jessica Alba star as Los Angeles Police Department officers in “L.A.’s Finest,” a spinoff of the “Bad Boys” film franchise. Sydney Burnett (Union) is a former DEA agent who recently relocated to the LAPD, where she is partnered with Nancy McKenna (Alba), a former career criminal.

In May 2019, the series launched on Spectrum Originals, followed by a network broadcast on Fox in September 2020, and lastly a Netflix release in December 2020. (via Newsweek). A second season was picked up and then released, with the final episode appearing in September 2020.

However, it was quickly cancelled. Only the first season is currently available on Netflix, but now that all of the episodes have been shown on Fox, they may add the second season shortly, allowing Netflix viewers to catch up on the rest of the series.

Here’s everything we know regarding the cancellation of the show.

There is presently no solid reason for the show’s cancellation, but Newsweek has uncovered some pertinent material that was first revealed by Deadline in June 2020. The launch of Season 2 of “L.A.’s Finest” was postponed to avoid airing during the George Floyd demonstrations. Because the show revolved around two cops as protagonists, airing it during major protests against police violence sounded tone-deaf.

This could have contributed to the show’s cancellation. After all, in June 2020, the long-running reality show “Cops” was cancelled in direct response to the demonstrations (via The New York Times). Colour of Change, a civil rights organisation, applauded the decision. “This is the proper step, and I give credit to Paramount for being one of the first to do so.

We’d like to see more “The group’s executive director, Rashad Robinson, told The New York Times. “These cop reality programs that laud cops but never portray the depths of police violence are not reality; they are law enforcement’s public relations arm. P.R. isn’t required for law enforcement. In this country, there is a demand for accountability.”

Because Spectrum Originals is such a small platform (compared to Netflix, Hulu, Disney+, Amazon Prime Video, or HBO Max), it’s probable that the show didn’t pull enough viewers to justify the cost of its A-list cast and IP, even though it soon moved to Fox for a second season.

While this could explain Spectrum’s reluctance to move forward with Season 3, it doesn’t explain why Netflix wouldn’t give the green signal and wave its golden chequebook. According to Newsweek, “L.A.’s Finest” was once one of the Top Ten most-watched shows on Netflix in the United States, so the audience was clearly there.

All of this is to say that while “L.A.’s Finestconvoluted “‘s release strategy — which included a launch on an obscure platform, a secondary network run in primetime, and a tertiary licencing deal with a popular streaming platform — didn’t help the show, the audience eventually showed up, implying a different reason for the show’s premature cancellation.

This is just supposition, of course, except the hard viewing data, but the timing of the cancellation does seem to fit with the political rationale. However, this knowledge makes it less likely that Netflix would come to the rescue at the eleventh hour, which is terrible for fans. Sorry, but it doesn’t appear that “L.A.’s Finest” will be the next “Cobra Kai.”

We’ll have to wait and see if any new information about the finale of “L.A.’s Finest” becomes available before jumping to any conclusions.

Where to Watch L.A.’S Finest

Syd Burnett (Gabrielle Union), last seen in Miami taking down a cocaine gang, has supposedly put her troubled past behind to become an LAPD detective in the universe of Jerry Bruckheimer’s “Bad Boys” trilogy.

Syd is forced to confront how her unapologetic lifestyle may be disguising a bigger personal secret when she is paired with a new partner, Nancy McKenna (Jessica Alba), a working parent with an equally tangled backstory.

Syd and Nancy become a force to be reckoned with – on the streets and in each other’s lives – as they take on the most dangerous criminals in Los Angeles while violating the rules and speed restrictions. 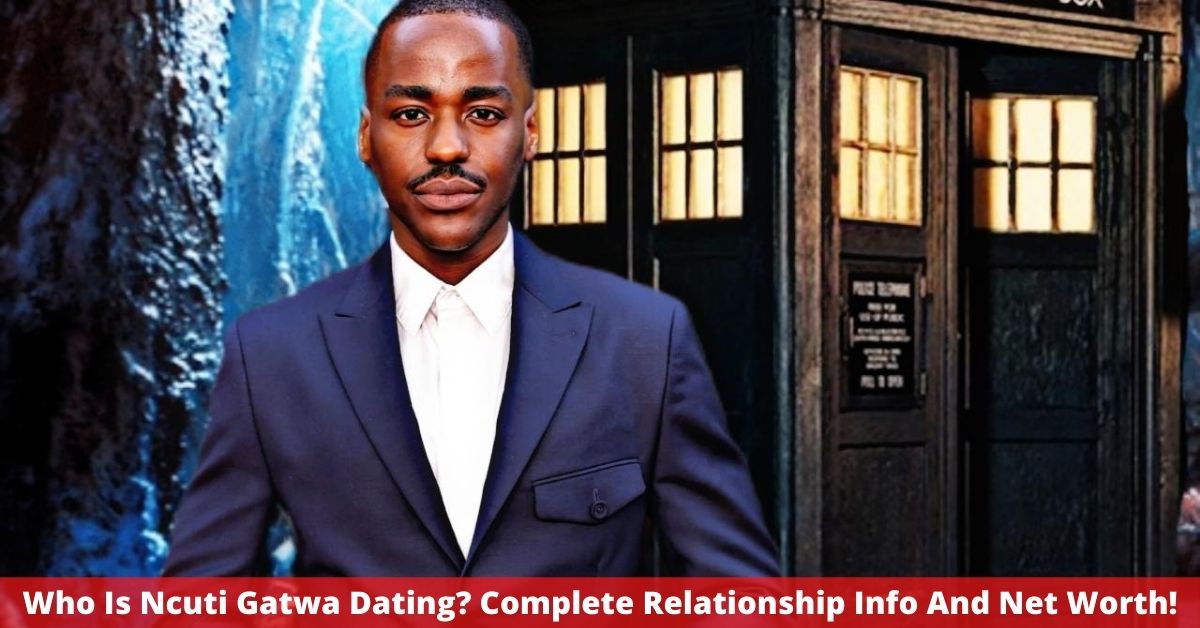 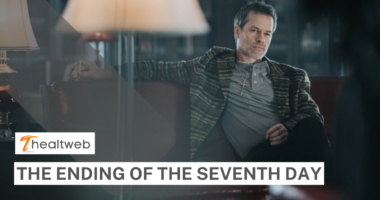 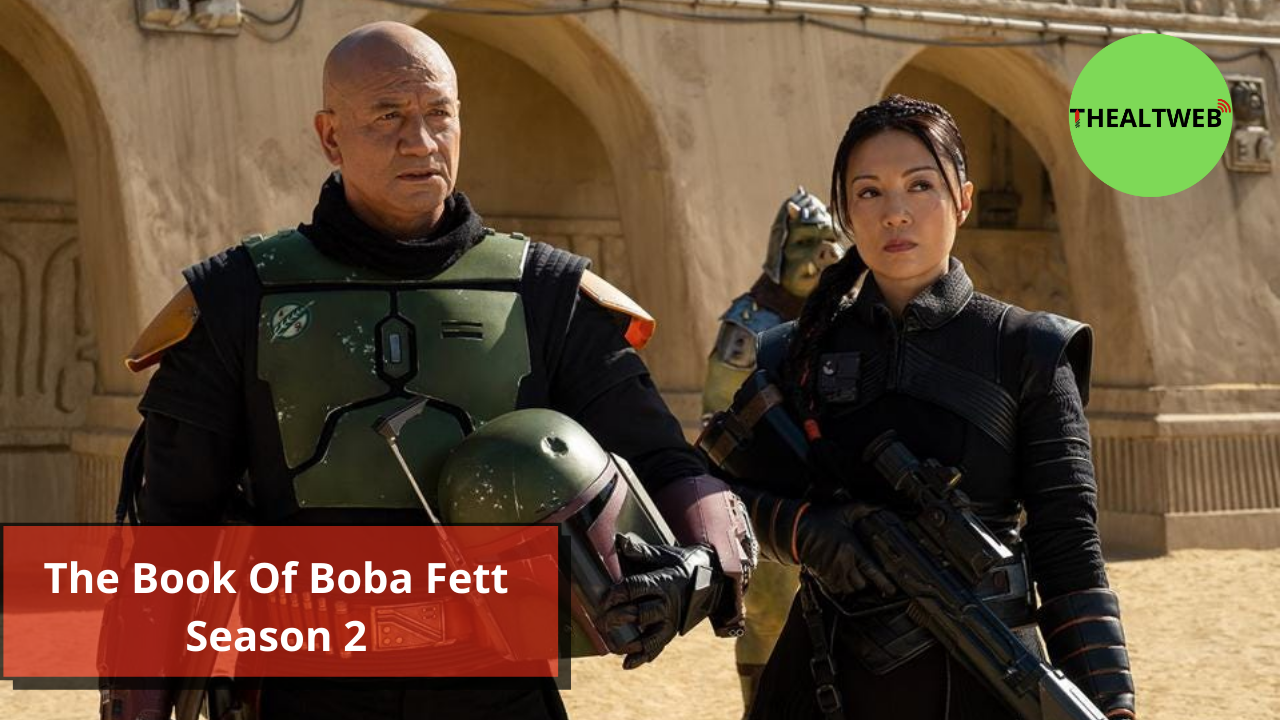 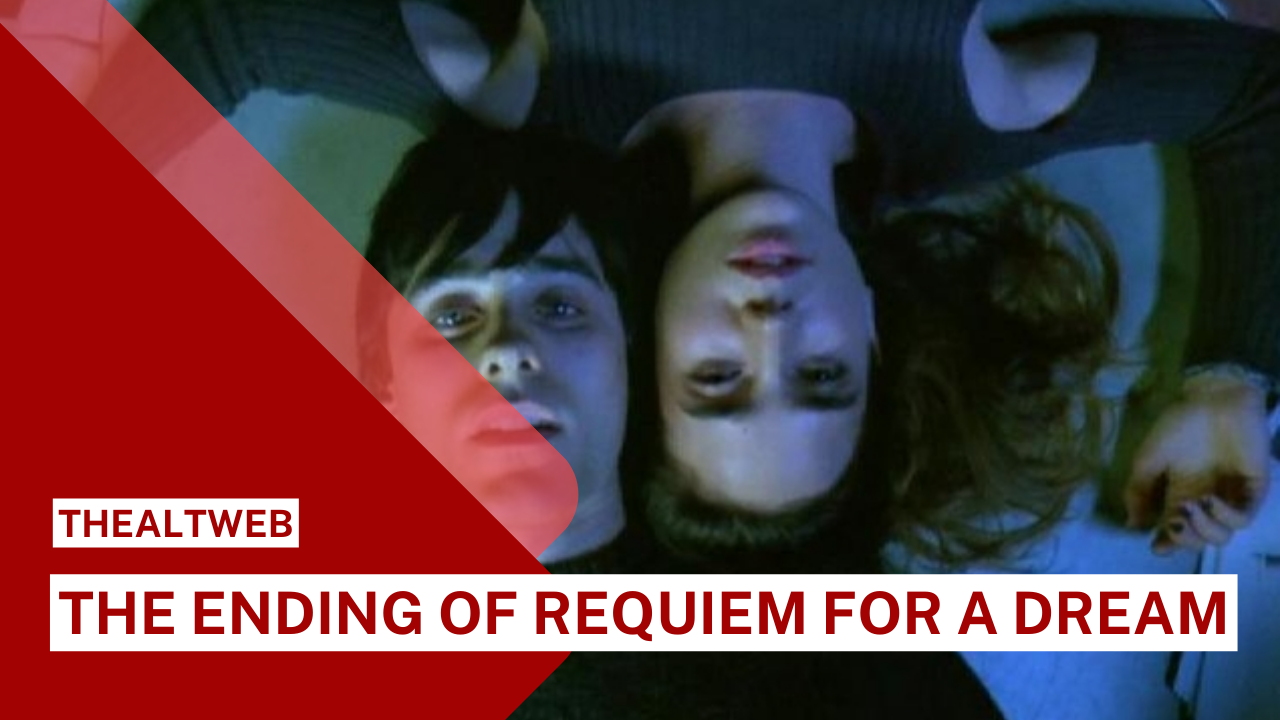