It’s been about a year since the publication of Love, Victor, and fans have been impatiently anticipating what will happen to their favorite characters. The Disney Plus-turned-Hulu original follows Victor (Michael Cimino), a new protagonist, as he navigates his sexuality in high school, as a spin-off series from the 2018 film Love, Simon. Although Simon (Nick Robinson) makes a cameo appearance in the series and serves as Victor’s tutor, the series focuses on a new cast of people and follows a different plotline.

When will Love, Victor season 2 be available?

Season 2 of Love, Victor will premiere on June 11th. Hulu made the announcement through Twitter on February 25. The news was made via a video that featured the cast of the show’s first season. The cast members thank viewers for their support in the video and reveal the exciting release date.

Despite numerous delays caused by the epidemic over the previous year, a June 11 premiere date for Love, Victor season 2 looks promising. Given that the entire cast was able to come together to make the announcement, and since a concrete release date isn’t far away, it’s safe to infer that filming is nearly complete. It’s impossible to say whether Hulu has Love, or Victor on a set release schedule because there was only one season. However, given that the first season premiered in June, which is LGBTQ+ Pride Month, and the second season is also set to premiere in June, it’s safe to assume that any future seasons of the show will follow suit.

Who will appear in season two of Love, Victor?

The majority of the cast members from the first season of Love, Victor appear to be returning for the second, according to a video announcement on Hulu’s Twitter account. Fans saw famous personalities like Mason Gooding, Michael Cimino, Rachel Hilson, and others discussing the forthcoming season in the video. According to Deadline, Anthony Turpel, Ana Ortiz, James Martinez, Isabella Ferreira, Mateo Fernandez, Rachel Naomi Hilson, Bebe Wood, and George Sear will all reprise their roles.

Season 2 of Love, Victor, however, will introduce a new recurrent character. Betsy Brandt will play Dawn, Felix’s (Turpel) mother, according to the same Deadline article. Dawn is described as a “caring mother who suffers from mental health challenges,” according to the report. Brandt is best recognized for her roles in Breaking Bad’s Marie and Life in Pieces’ Heather Hughes. The size of this new character’s role in the series is uncertain. Given that this character is Felix’s mother, a different narrative in Love, Victor season 2 is likely to focus on Felix and his family dynamic.

What happens in Season 2 of Love, Victor?

It’s difficult to predict what the forthcoming season of Love, Victor will look like without seeing a trailer. The next season will most likely pick up right where the first one left off.

Victor and Benji finally act on their love for one other and begin what appears to be a new relationship towards the end of the first season. When Mia sees the two kissings, she is hurt. Victor goes home after these incidents to discover that his parents had divorced. Victor decides to come out to his parents because he has nothing else to lose, and the story comes to a close on a cliffhanger.

The first season really set itself up for a dramatic sequel with all of these events happening at the same time. The new relationship dynamics revealed in the first season finale will almost certainly be explored in Love, Victor season 2. Victor and Benji’s relationship status is now unknown, especially because Mia is on the sidelines and in excruciating pain. Victor’s parents’ reaction to his coming out is also unknown. In season 2 of Love, Victor will undoubtedly provide answers to these questions. 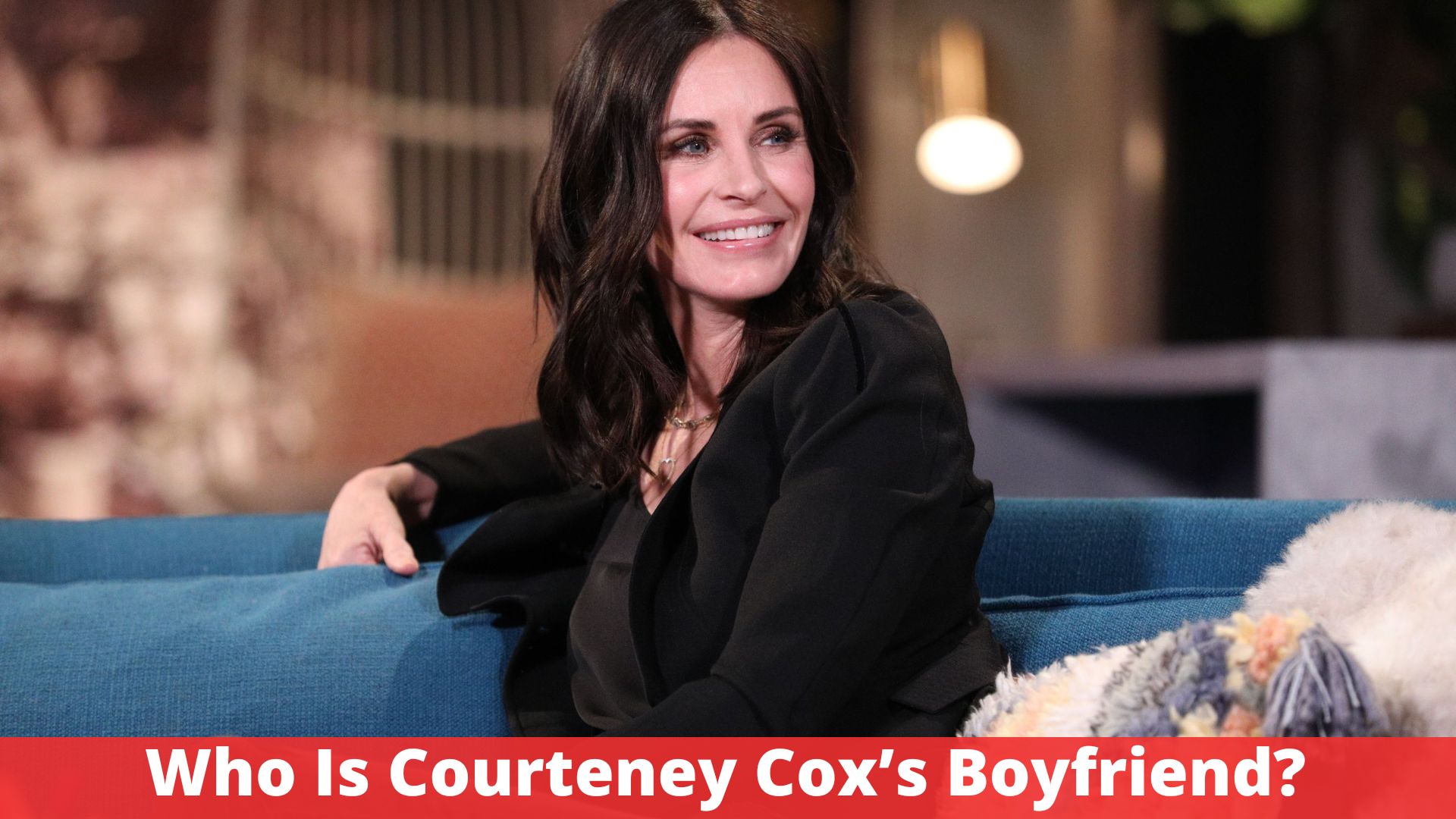 American actress, director, and producer Courteney Bass Cox works in these fields.…
If you binge-watched all eight episodes of The One over the weekend,… 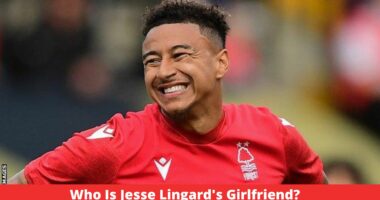 Rebecca Halliday is presently unmarried. In terms of his personal life. but… 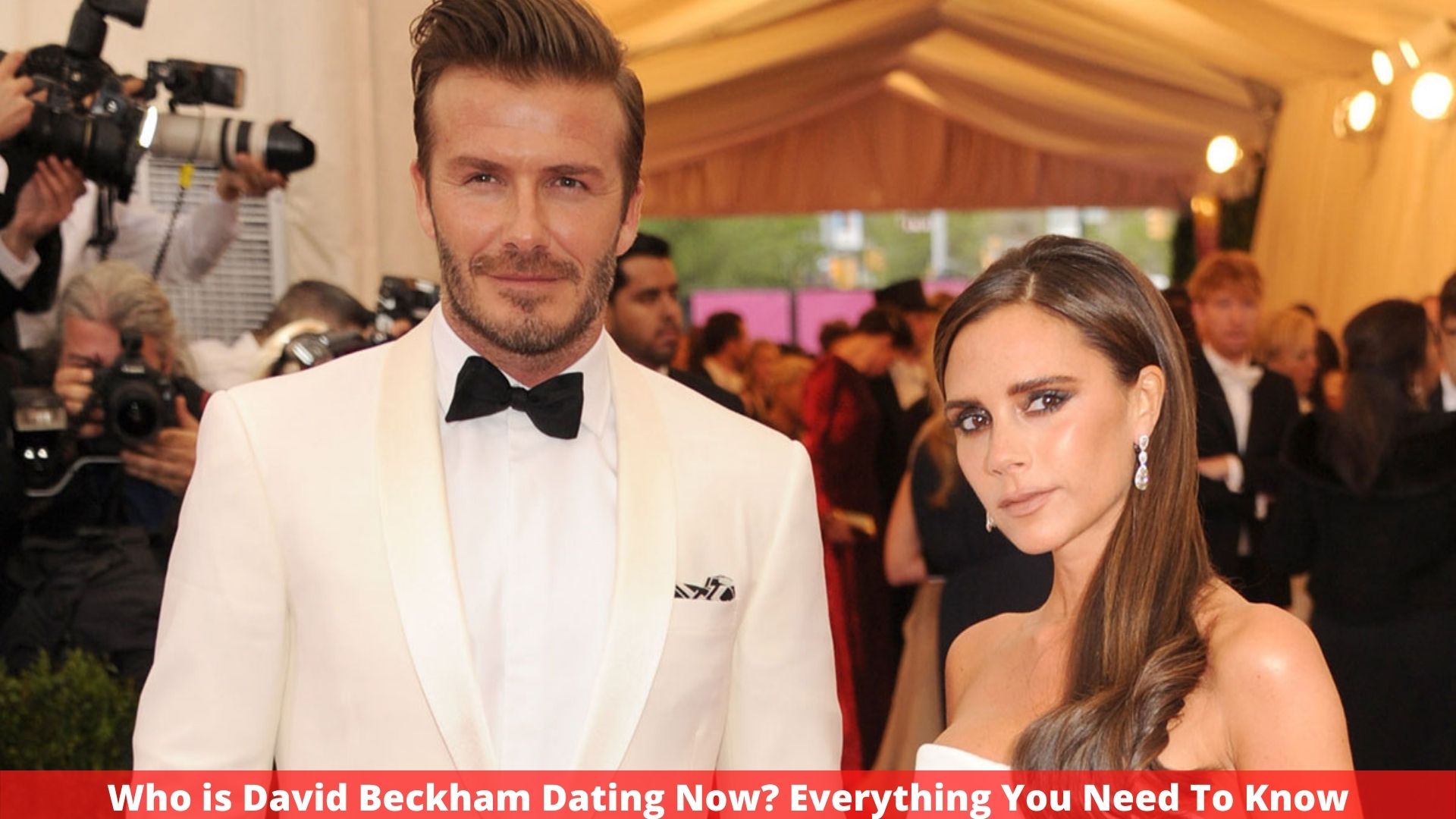