Peacemaker – Everything We Should Know So Far! 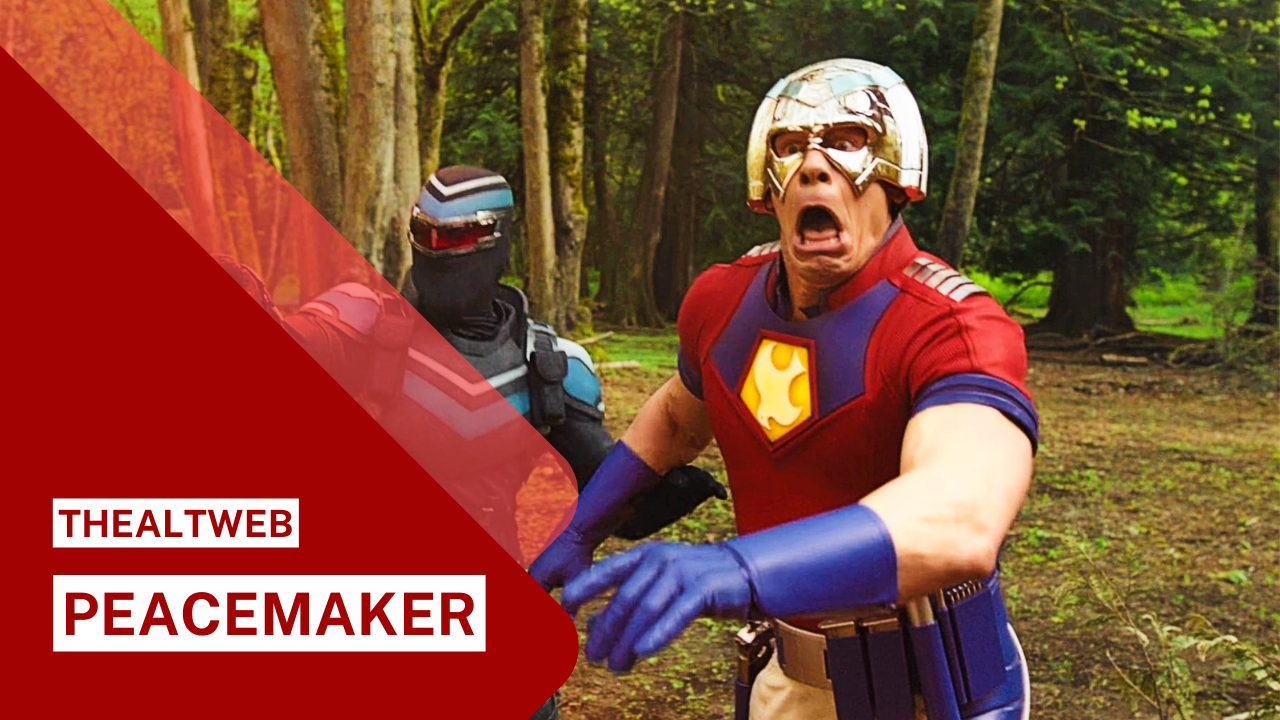 “The Suicide Squad,” directed by James Gunn, is neither a sequel nor a reboot of David Ayer’s previous “Suicide Squad” film, as has been stated several times in the lead-up to its release. While James Gunn reused actors from Ayer’s film, such as Margot Robbie as Harley Quinn and Viola Davis as Amanda Waller, he has stated that their inclusion is not indicative of the film being a sequel, but rather a result of respect for Ayer’s casting and a desire to keep actors who already fit into the roles he’d be reprising for his film.

While certain elements of “The Suicide Squad” may appear to be familiar, the fact that Gunn’s picture is unrelated to the previous “Suicide Squad” enabled him to reinvent the squad’s background in some ways. Peacemaker (John Cena), a hero so dedicated to attaining peace that he’ll use whatever brutal measures he feels necessary, is one of the newbies to his version of the squad.

Following his role as Peacemaker in “The Suicide Squad,” John Cena will soon reprise his role as the character in a TV series based entirely on his character. So far, we’ve learned the following about “Peacemaker.”

What is the expected release date for Peacemaker?

Because the entirety of “Peacemaker’s” first season was filmed prior to the release of “The Suicide Squad,” the premiere of “Peacemaker” is already imminent. On July 12, James Gunn announced on Twitter that filming for “Peacemaker” Season 1 had wrapped, indicating that any future pandemic complications are unlikely to delay the series’ release.

In an interview with Casey Bloys, the Chief Content Officer for HBO and HBO Max, the release date for “Peacemaker” was first revealed. He casually mentioned that “Peacemaker” would be released in January 2022 in response to a question about HBO’s original DC Comics content. This was later confirmed by James Gunn in a tweet he sent shortly after the series wrapped.

In Peacemaker, who will play the lead?

Danielle Brooks will play Leota Adebayo, Christopher Heyerdahl will play Captain Locke, Robert Patrick will play Auggie Smith, Chukwudi Iwuji will play Clemson Murn, and Nhut Le will play Judomaster. Because most of these characters were created specifically for the “Peacemaker” TV series, little is known about them aside from the fact that Auggie Smith is the father of Peacemaker. With a comic book history dating back to the 1960s, Judomaster is the only exception.

What is the story of Peacemaker going to be about?

The series will not be a sequel to “The Suicide Squad,” but rather serve as an origin story for the character, delving into how the hero became a “obnoxious, bro-ey douchebag,” as James Gunn put it early on in the production of “Peacemaker.” Peacemaker will have to face his core philosophy of achieving peace at any cost along the way. While plot details were scarce at the time, on-set photos revealed that Peacemaker lives in a red-white-and-blue trailer, implying a less-than-happy daily existence.

“Peacemaker actually turns up the volume on anything that you see in The Suicide Squad,” Cena also told Entertainment Weekly, implying that “Peacemaker’s” extremes will surpass “The Suicide Squad’s” over-the-top violence. It’s difficult to know what to expect from “Peacemaker” because there are so many new characters and most plot details are still unknown, but based on Cena’s description of the violence, it sounds like it will be very similar to “The Suicide Squad.”