Riverdale Season 5 – Everything We Should Know So Far! 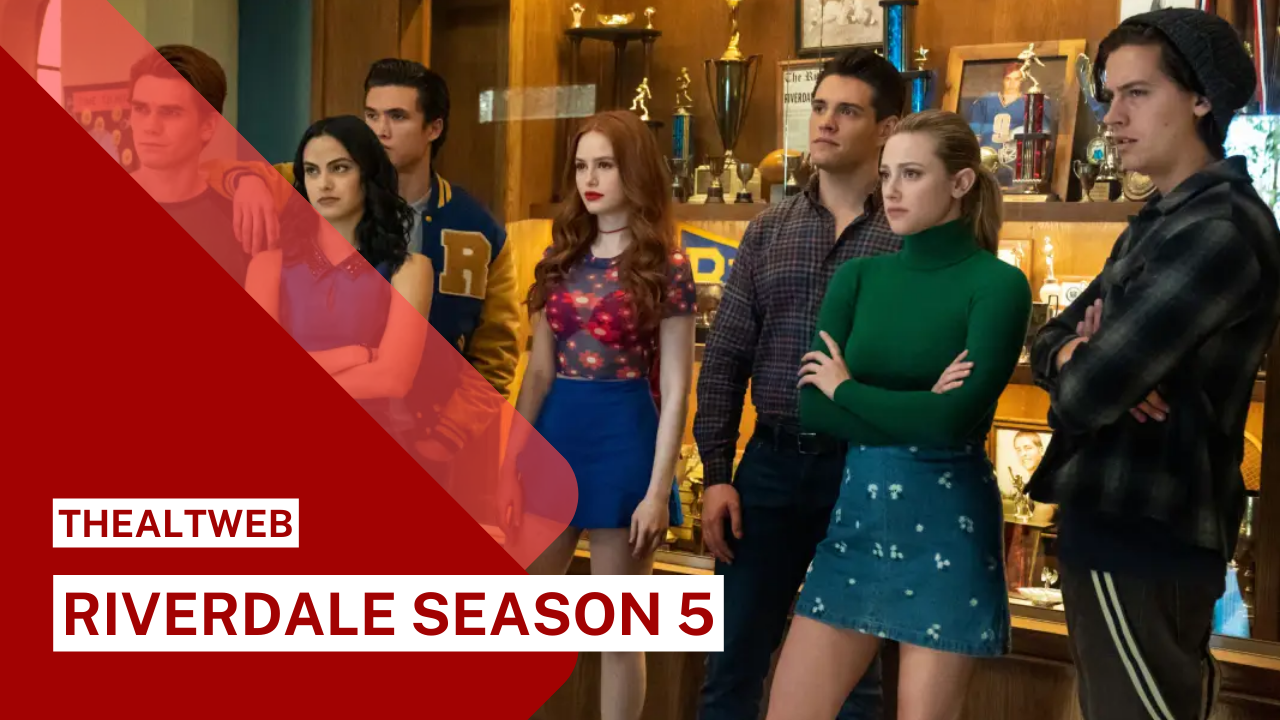 Riverdale, the CW’s updated take on the Archie comics, had its fourth season cut short. The season was only able to screen 19 of its planned 22 episodes due to the industry-wide halt of film and television projects, leaving a number of narrative strands hanging. Who is behind the unsettling videotapes that Jughead (Cole Sprouse) keeps discovering across Riverdale? Will Archie’s (KJ Apa) and Betty’s (Lili Reinhart) tryst result in any consequences? What type of turmoil will the prom and graduation bring to the school? Neither event will go off without a hitch, as you know.

Fans of the supernatural adolescent drama will have to wait until season 5 for answers to these questions. The bright side is that a fifth season has already been announced, and we know a lot about what to expect. Let’s go over all we know about Riverdale season 5’s release date, cast, and narrative while we wait to see how the Archie gang’s high school years conclude.

When is Riverdale season 5 set to premiere?

Riverdale has maintained a consistent release schedule for the majority of its existence, as long-time viewers are aware. Since the second season debut in 2017, a new season of Riverdale has premiered every year in October, much like Halloween and the pumpkin spice latte debate. Season 5 will not follow the same timetable as season 4 owing to production delays, and the program will not return in 2020.

There is some good news, though. According to the TV Guide, the CW has already set a January 2021 launch date for the upcoming season. This delay will very certainly allow the production plenty of time to recover from the halt. While that date is probably a best-case scenario at this time, it does indicate to fans that the network is committed to bringing Riverdale back to life.

Another noteworthy aspect of the release schedule is that the last three episodes of Season 4 will be finished and aired as part of Season 5. Even if it’s not until January 2021, it’s reassuring to know that the show’s wacky fourth-season plots will be wrapped up.

Season 5 of Riverdale will bring some changes to the cast.

Riverdale’s amazing ensemble, which brings its famous characters to life, is one of the show’s most valuable assets. There haven’t been any announcements about the core cast, so we can safely assume that KJ Apa, Camila Mendes, Lili Reinhart, and Cole Sprouse will return for the fifth season.

However, two cast members will not be returning as series regulars in Season 5. Skeet Ulrich, who portrays Jughead’s gang leader father, and Marisol Nichols, who plays Veronica’s unstable mother, are reportedly bidding their goodbyes to Riverdale, according to Variety.

That information was released in February, just before the remaining episodes of Season 4 were paused in production. Roberto Aguirre-Sacasa, the show’s creator and showrunner, detailed how the actors’ departures will be handled in light of current events in a recent interview. Both actors will participate in the three episodes that wrap out season 4 and the characters’ high school years, he confirmed to TV Guide. “Even as we speak about ideas for Season 5, if [Nichols] and [Ulrich] fit into those tales… we’ll be able to employ them, depending on what other obligations they have,” he said.

The reason those characters won’t be regulars on the program in the future is most likely due to the show’s narrative strategy for the fifth season.

In Season 5, where will Riverdale’s story go?

Riverdale’s fourth season was leading up to two major milestones in the lives of its young protagonists: senior prom and graduation. The conclusion of high school is near, but don’t expect us to accompany our characters to college. Something very unique is planned for the show.

Season 5 of Riverdale will, according to TVLine, take a major leap forward in time. The show’s creative team hasn’t provided any precise specifics, but TVLine speculates that the jump would take the protagonists out of college and into their early twenties.

Mädchen Amick, who plays Betty’s mother Alice Cooper, was also interviewed by the website regarding the show’s future. The actress made an informed guess as to where Season 5 would begin: “I’m sure something will entice them to return to town. If they’re all heading to different institutions, I believe they’ve planned a time leap and that something will bring them back together.”

When Riverdale returns in 2021, no matter how far into the future we travel, it appears that season 5 will offer something fresh to viewers.