‘Servant of the People’ Seasons 2 & 3 – Availability on Netflix? 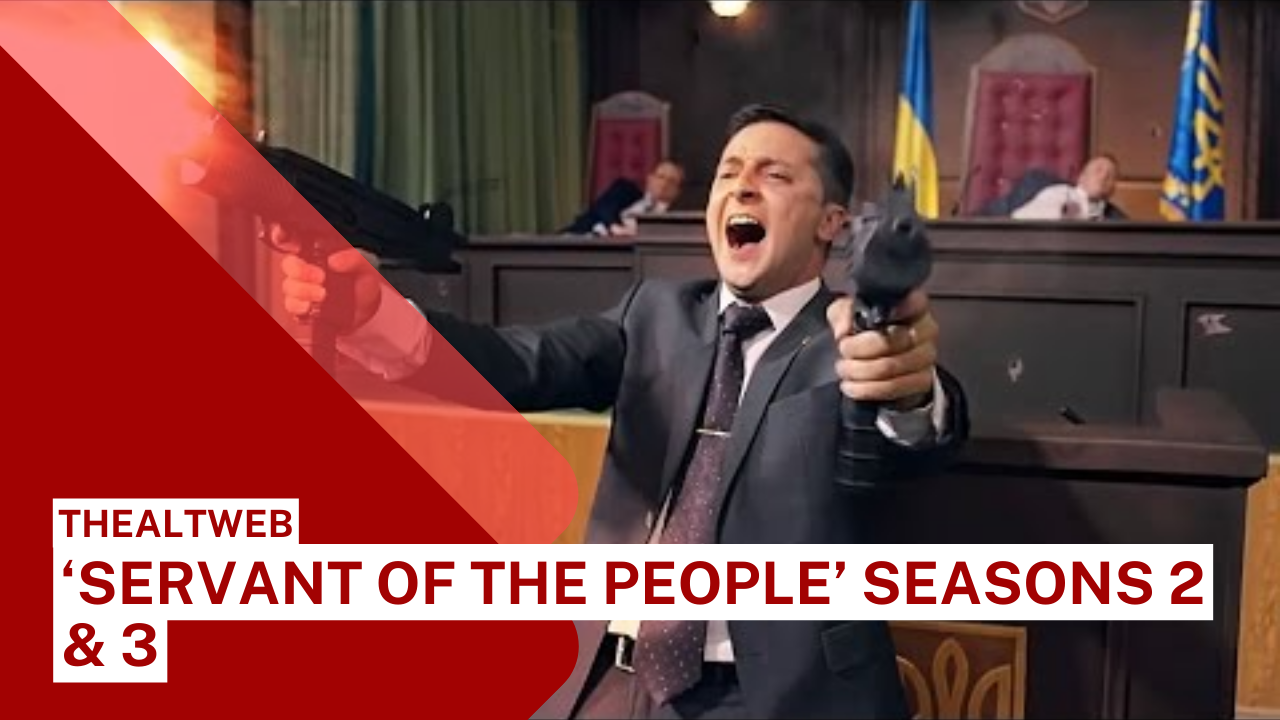 Servant of the People’s first season was just relicensed in various places across the world by Netflix, but a short search reveals that there are three seasons of the show accessible. Will Seasons 2 and 3 be released on Netflix? Yes, and it’s not too far away.

Seasons 2 and 3 of the series will be released on May 16th, 2022, as part of the May 2022 release schedule. For the time being, only the United States has been confirmed to acquire seasons 2 and 3, but it’s probable that at least 17 other nations, including Canada, India, and Israel, will receive the newer seasons as well.

The show’s first season was relicensed to Netflix in March 2022, and given the horrific events in Ukraine to this day, the show’s popularity has soared.

Season 2 ran from October to November 2017 and saw Holoborodko waking up in a cold sweat after having a dream about being betrayed by his greatest friends and having to deal with a coup d’état (or does he?).

Season 3 has 24 episodes and terminates the programme, according to Eccho Rights. Will Ukraine become an oligarch- and criminal-free utopia? On May 16th, you’ll be able to view it.

Eccho Rights, a Swedish-based firm, owns the TV show’s licence and is licencing the series to Netflix in specified territories. Following the invasion of Ukraine, Eccho Rights contributed a considerable sum to the Ukrainian Red Cross Society.

Will you be watching Servant of the People’s second and third seasons in May? Tell us in the comments section below.