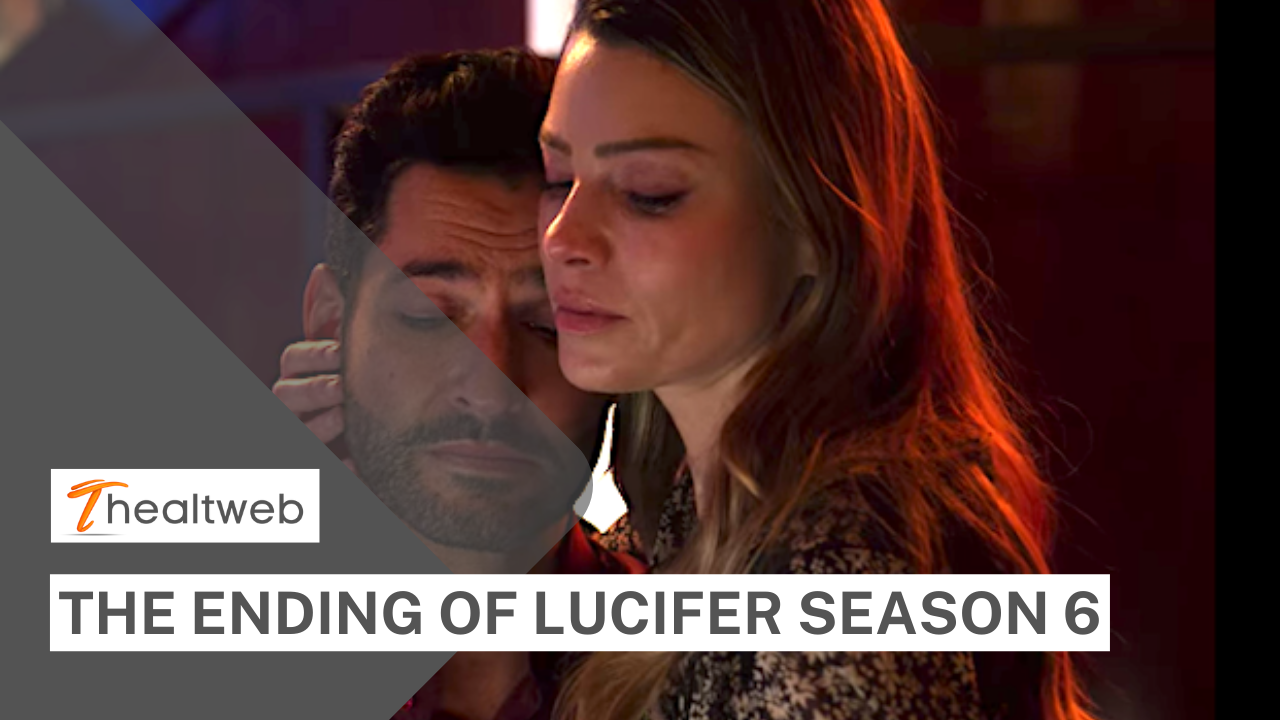 The Ending Of Lucifer Season 6 – EXPLAINED!

The urban fantasy television series “Lucifer” has finished its sixth season. The programme centres on Tom Ellis’ portrayal of Lucifer Morningstar, a fallen angel who is based on a DC Comics character who was first featured in Neil Gaiman’s “Sandman” series. The television programme depicts Lucifer as being weary of ruling over Hell and leaving to operate a nightclub named Lux in Los Angeles after yet another rebellion against God.

While in Los Angeles, Lucifer meets Chloe Decker, a detective with the LAPD (Lauren German), and the two develop an unexpected friendship. Due to his extraordinary abilities to persuade people, and to tell the truth, Lucifer quickly gains employment as a civilian consultant with the Los Angeles Police Department. He collaborates closely with Detective Decker to solve murders while also getting to know each other better.

As the series progressed, “Lucifer” received more and more favourable reviews, and the sixth season is proving to be just as exciting as the seasons that came before it. But is this the last stand for television’s most popular devil? The events of Season 6’s finale are detailed here along with their implications for the future of “Lucifer.”

Viewers see a brief glimpse of some boots at the conclusion of “Lucifer” Season 6 Episode 1 that appear to have been previously linked to, well, someone. It turns out to be Chloe and Lucifer’s daughter, Rory (Brianna Hildebrand), who travels back in time to confront her father for leaving his family. Sure enough, we soon meet the person to whom the boots belonged.

When Rory explains that Chloe and she were abandoned by Lucifer in her reality, it comes as a shock to Lucifer in the present. Lucifer spends a large portion of the sixth season trying to understand why he would leave his loved ones, which helps him realise that his actual mission is to aid lost souls in leaving their cycles and entering Heaven rather than to become the next God. Naturally, this implies that Lucifer must leave his family behind, therefore guaranteeing that the future Rory journeyed to will still come to pass.

Rory returns to her time after telling her father that his departure was intended for his greater good, but her appearance on the show will continue. Later, in the series’ last episode, the character makes an appearance in a flash-forward sequence when she meets an elderly Chloe just before her passing. In the end, her plot serves as a charming means of guiding Lucifer toward his calling and also assists in tying up Lucifer and Chloe’s relationship.

Partners through to the end

After realising he must go back to Hell to aid others, Lucifer spends one more night with Chloe before departing. After giving birth to Rory, Chloe resumes her job as a police officer. Years later, she is eventually seen again as she lies on her deathbed, with Rory seemingly saying her last goodbyes. Chloe’s passing is made the more poignant by Rory’s assurance to her mother that they would soon be reunited since she is an angel.

Chloe then encounters Amendadiel (D.B. Woodside), who ultimately assumed the role of God, in what appears to be purgatory, a completely empty, white chamber. When someone knocks on the door in the final seconds of the programme, Lucifer is seen working as a therapist (more on that later). Quite touchingly, Chloe turns out to be his guest, and it is revealed that Amendadiel exercised his divine authority to permit Chloe to return “home.”

The two lovers are permitted to spend the remainder of eternity together, and Chloe’s home ultimately becomes wherever Lucifer is. Partners all the way through, certainly.

Lucifer emphasises the value of treatment

In “Lucifer,” and particularly in the emotional and intellectual evolution of its title character, therapy has always played a significant role. Over the course of the six seasons of the programme, Lucifer undergoes a number of significant transformations: he decides he doesn’t want to be God, his goals shift, and he recognises that assisting other lost souls is his true mission.

His radical transformation enables him to shift his focus away from trying to enter Heaven and gives him the self-assurance and resources needed to assist others.

Lucifer’s transition into a therapist in the Season 6 finale is a perfect example of this full-circle moment. Additionally, “Lucifer” co-showrunner Joe Henderson recently disclosed to Collider that he and his colleagues considered it when they were developing the original finale for the programme.

“It was one of those moments when we only recently began to understand what this character’s zenith actually was. Hell is a mirror of Lucifer, that much is true “Henderson elaboration. “He tormented himself down there, and others also tortured themselves. Since Lucifer now believes in atonement, he is making Hell reflect this. And that idea alone just strikes me as being incredibly lovely.”

Henderson’s associate “Ildy Modrovich, the creator of the television series “Lucifer,” said, “When we believed we were going to conclude in Season 5, we understood that it was never his destiny – it never seemed right for him to be God. And he decided that teaching others what he had learnt seemed right. What made his viewpoint special? He has experienced what it’s like to be the victim. His superpower was the ability to understand what it’s like to loathe oneself and feel unworthy.” It “always felt appropriate,” according to Modrovich, that the series would finish with Lucifer taking up the job of a therapist. 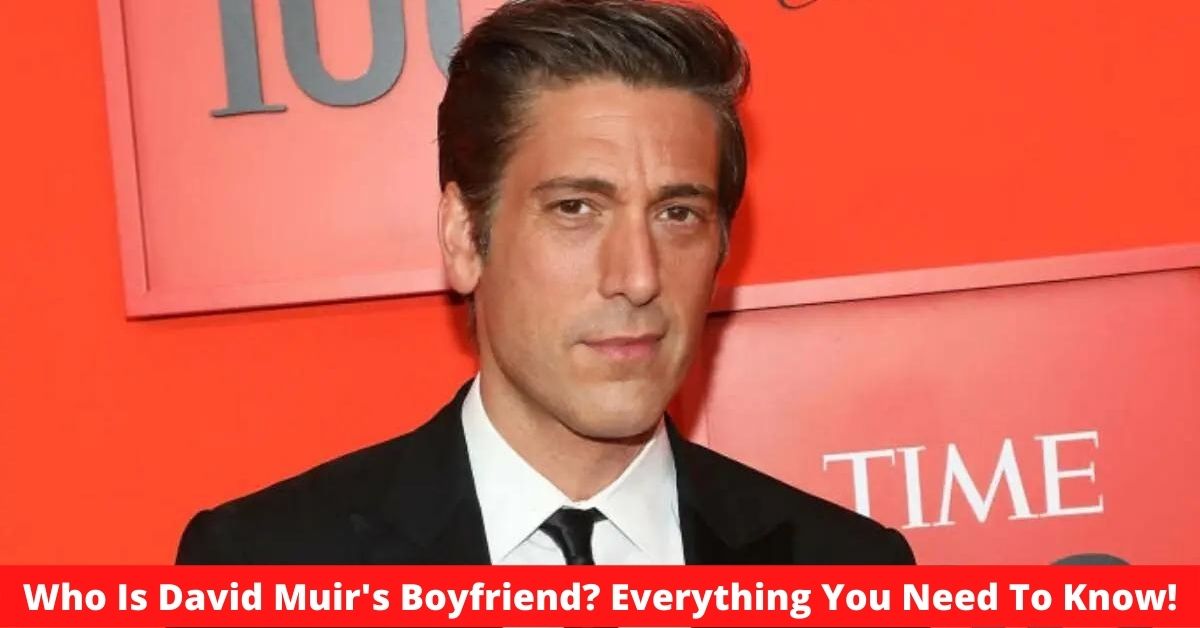 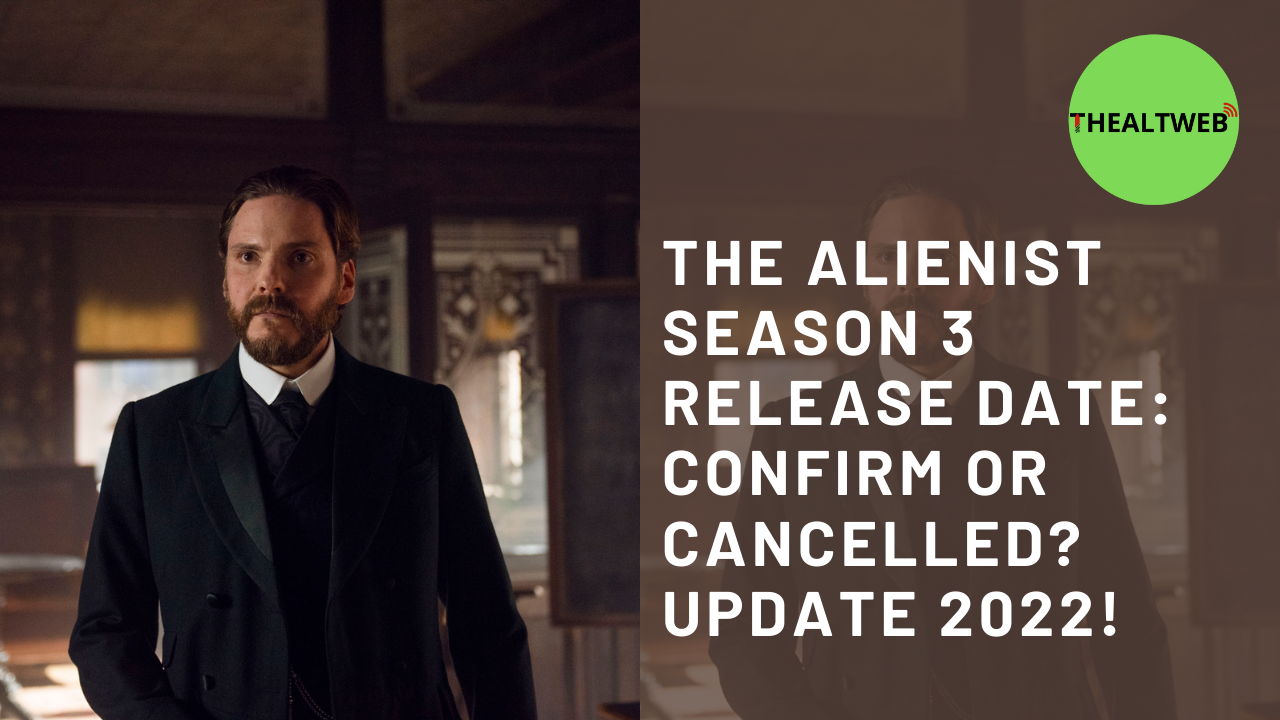 ‘The Alienist,’ based on the Caleb Carr novels, is TNT’s critically acclaimed… 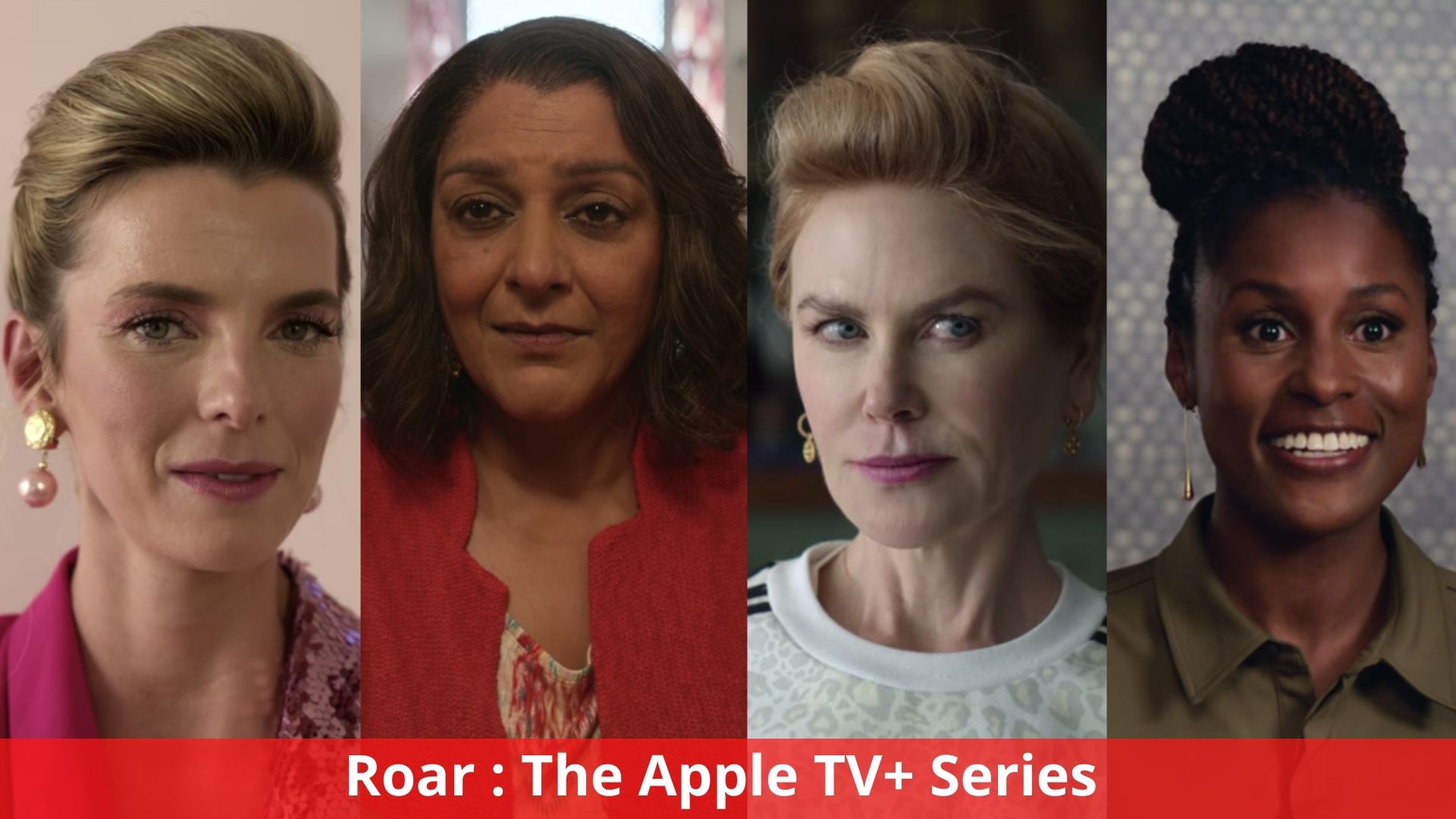 Another show to watch. The coronavirus epidemic forced the cancellation of GLOW’s… 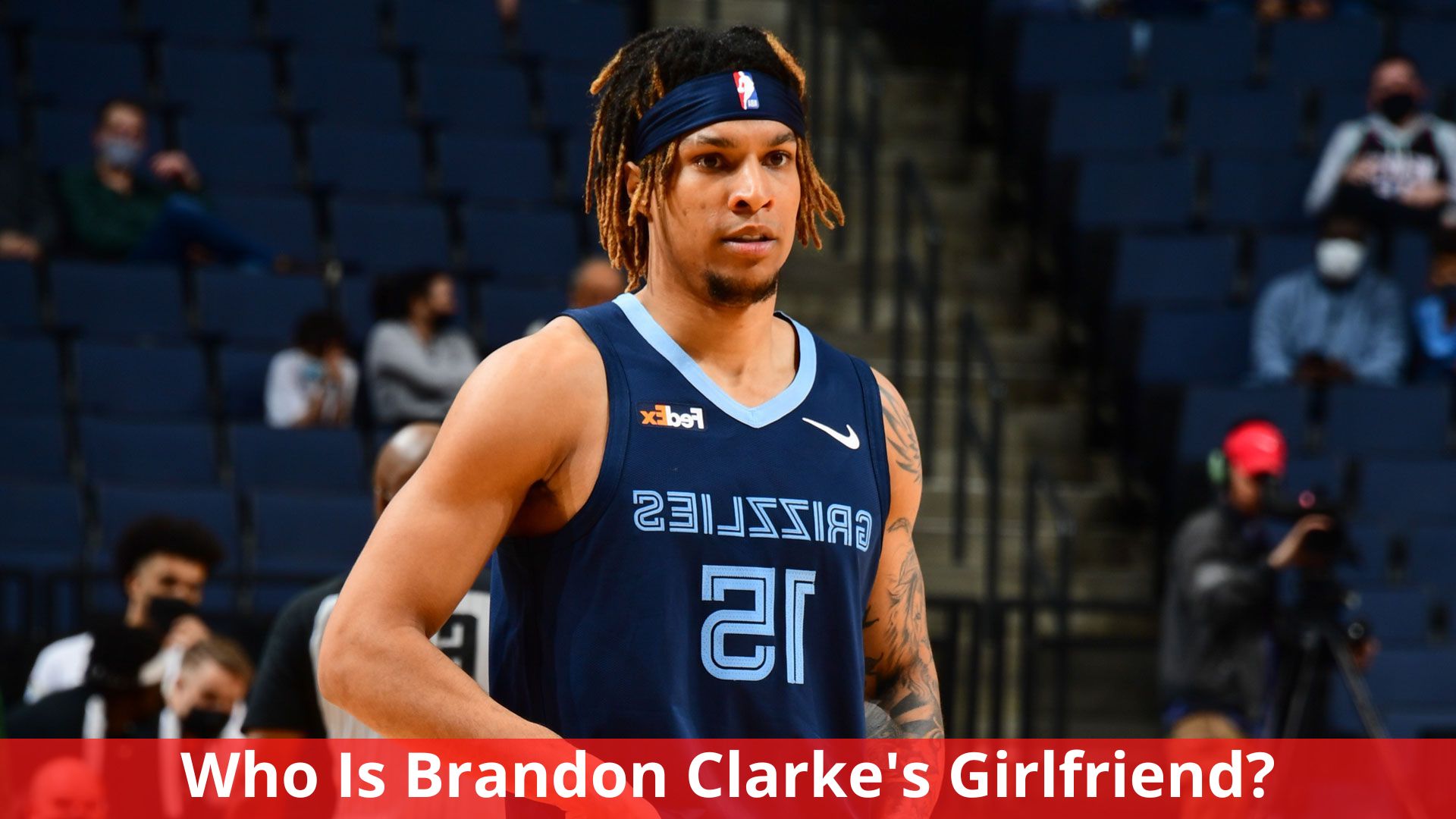