Know the Latest Updates on Vin Diesel in The Last Witch Hunter 2! 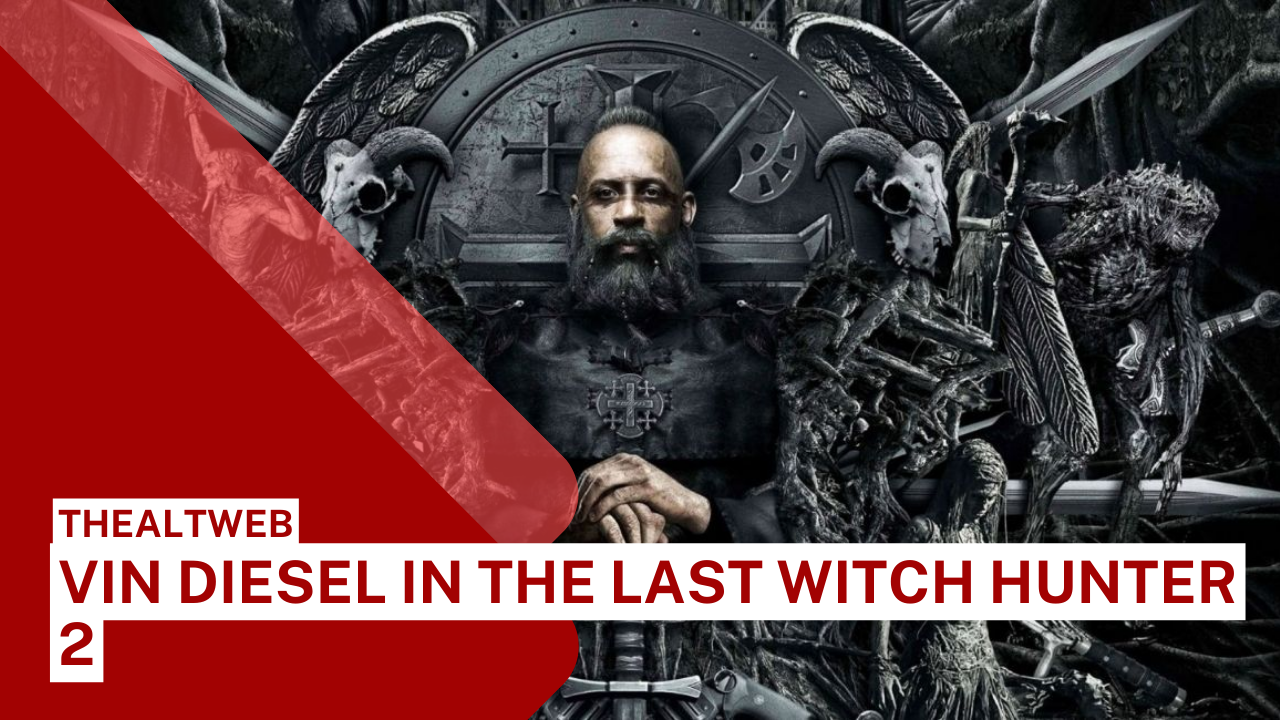 Vin Diesel’s blazing sword may have been put on ice for a few years, but it appears that he is planning a sequel to his high-priced 2015 fantasy film The Last Witch Hunter.

When Diesel’s $90 million films were released, it was met with a barrage of negative reviews and even worse word-of-mouth. After a disappointing $27 million box office haul, it quickly vanished from public consciousness in the United States. Due to Diesel’s star power, the film raked in another $120 million in overseas receipts, but it wasn’t enough to entice filmmakers to consider a sequel.

At least, that’s what we believed. In the years after The Last Witch Hunter was a box office bomb, it appears that the picture has developed a cult following significant enough for Lionsgate Pictures to consider giving Diesel a second chance as the eternal witch hunter, Kaulder. Diesel indicated plans for The Last Witch Hunter 2 in a recent interview with Collider, so that’s the word from the Fast and Furious series star himself.

“When a film like The Last Witch Hunter comes out and doesn’t bomb at the box office, you can think to yourself, “Well, maybe I should focus on something different.”

However, what’s amazing nowadays is that movies seem to locate you in some way.

As an artist, the more experience I gain, the more I appreciate the fact that my work finds you and that you are able to enjoy it at your own time and pace.”

Diesel is, of course, referring to the chance that even forgettable films like The Last Witch Hunter will continue to be discovered via streaming and VOD services. With his lackluster witch story obviously among the films that have garnered second-wave followers in the streaming environment, Lionsgate’s sequel ambitions are probably being driven by that second-wave success.

It may be some time before we see The Last Witch Hunter 2.

If you missed The Last Witch Hunter in cinemas and have yet to find it on Netflix, Diesel plays the titular hunter, who, 800 years after courageously murdering the plague-causing Queen Witch (Julie Engelbrecht), finds himself battling her again. A wise priest (Michael Caine), his teenage apprentice (Elijah Wood), and a smart witch-slash-bar owner (Game of Thrones’ Rose Leslie) join him in the struggle.

That combat is frequently as absurd as you might anticipate, and The Last Witch Hunter’s shoddy scripting doesn’t help matters much. Nonetheless, the CGI-heavy actioner has its merits, especially for those who embrace the film’s not-quite-intentional B-movie flavor. The film’s burgeoning following may be embracing that appeal in part, or at least subconsciously. According to Diesel’s interview, they’ve also been enamored with The Last Witch Hunter.

“I go, ‘Wow,’ when people tell me they love the Witch Hunter and want to see Michael Caine, and I go into another one.”

That’s it “The “wow” factor has clearly piqued the interest of producers.

‘We’re putting a writer on for the next one,’ Lionsgate announces. That’s pretty cool!… By the way, this is brand new information. But it’s odd you mentioned Last Witch Hunter since I’m currently in a meeting with Lionsgate, who are working on a sequel to The Last Witch Hunter.”