What Is Loab? The Horrible First Cryptozoology Made By AI 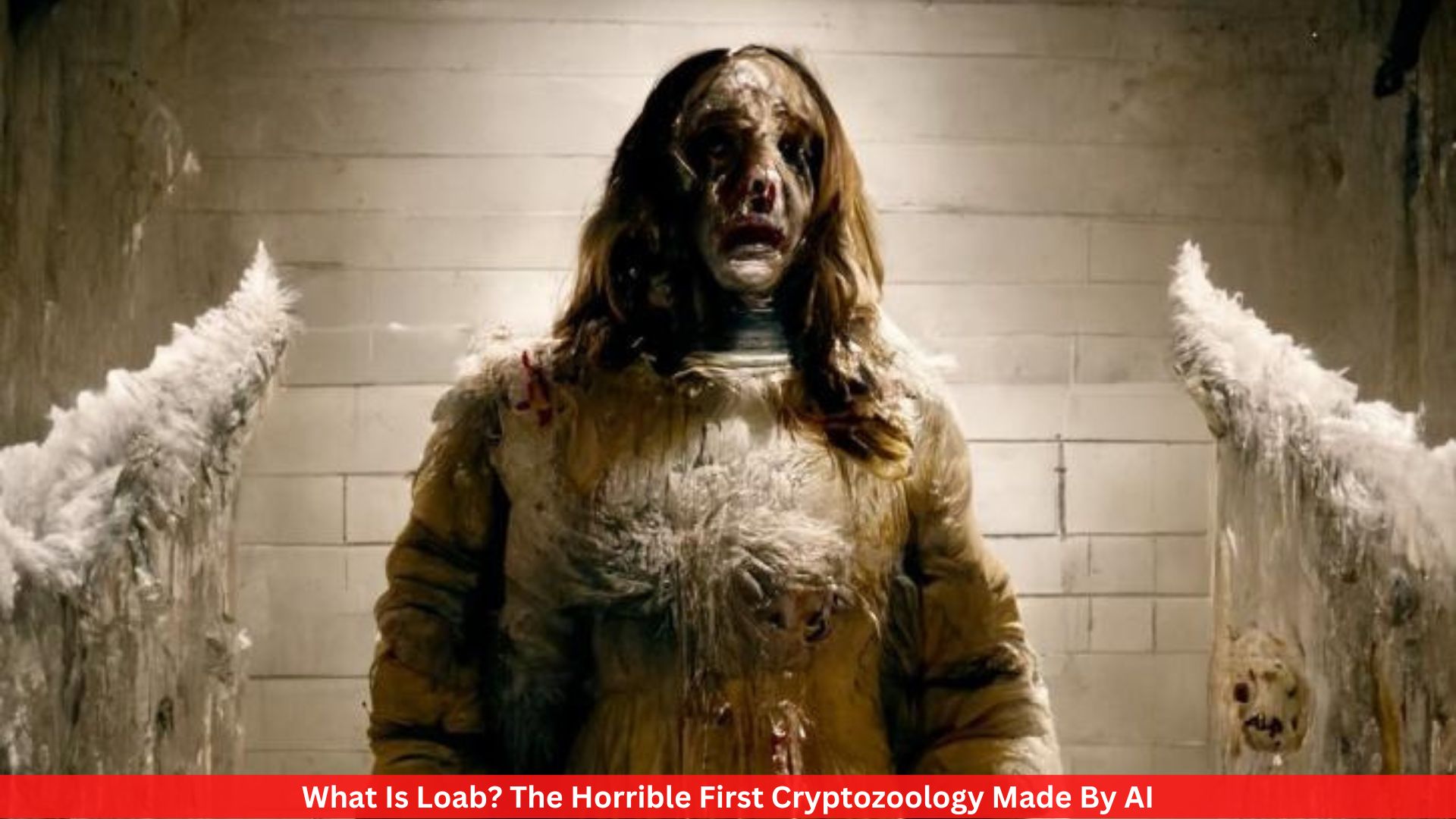 Loab is making waves in the world of urban legends and horror fans because it is the first image of a cryptid that was made entirely by AI. More and more powerful artificial intelligence and more and more complicated computers are being made to make people’s lives better in every way possible.

“Artificial intelligence” (or “AI”) is the idea of making a machine that can do things that humans usually do with their intelligence or thought. With the release of cutting-edge text-to-image programs like Dall-E 2 and Google’s Imagen AI, the future of AI looks better than ever.

But are there terrible risks that users don’t know about that come with this technology or building intelligent systems? So, what is a cryptid exactly? Cryptids are things like Big Foot, alien abductions, the Loch Ness Monster, etc., about which people have thought but have never been able to prove that they exist.

Loab is a scary cryptid picture made by the Twitter user Supercomposite using a text-to-picture AI generator. With a negative prompt weight, the user was able to make Loab, an image that is very different from the word prompt.

For example, Super composite first typed in the negative prompt “Brando::-1,” which gave back an image of a logo with the words “DIGITA PNTICS” written on it. Then, Supercomposite typed in the negative prompt “DIGITA PNTICS skyline logo::-1,” which gave back the horrifying image that Supercomposite called “Loab.” Below are more disturbing pictures of Loab. It’s up to the viewer to decide if they want to watch or not.

How To Make It?

With all the talk about Loab, many people are interested in how this mysterious icon was made. Supercomposite hasn’t said much about the AI generator they used in their work with CNET because they didn’t want to “start a trend of people making horrible things with the tools I’ve used.”

But the AI image generator Mid journey, which is similar to Dall-E, can make a copy of Loab with certain instructions, such as “https://s.mj.run/Y1D-R5IAL3g digital antics skyline logo::-1,” where ” is the URL of the logo picture Supercomposite posted on their Twitter.

What is Loab, when all is said and done? Is there really something scary waiting to jump out of a computer and attack you? Most likely not, no. As just one example, Supercomposite’s Twitter page seems to be hyping up Loab, which adds to the creepy and scary atmosphere of the game.

They say on their Twitter page that they sell “non-cursed LoabTMhi-res photos and items” and that they “summon AI demons for fun,” which makes it sound like the picture is cursed. Loab is neither a demon nor cursed. He is just a strange thing that happened during the development of AI.

Also read: What Is Big Scarr’s Net Worth? Everything You Need To Know!

For example, more Loabs can be made by using a random flower image with the same negative prompts. This shows that users only need the negative word prompt with any image to make Loab, and not some incredibly complicated and esoteric way to “summon” Loab.

Even though the new internet urban legend about Lab is fun and interesting, it shouldn’t be taken seriously as a supernatural being. Instead, it should be seen as just another Creepypasta.