Where to Watch Seasons Of Legacies! 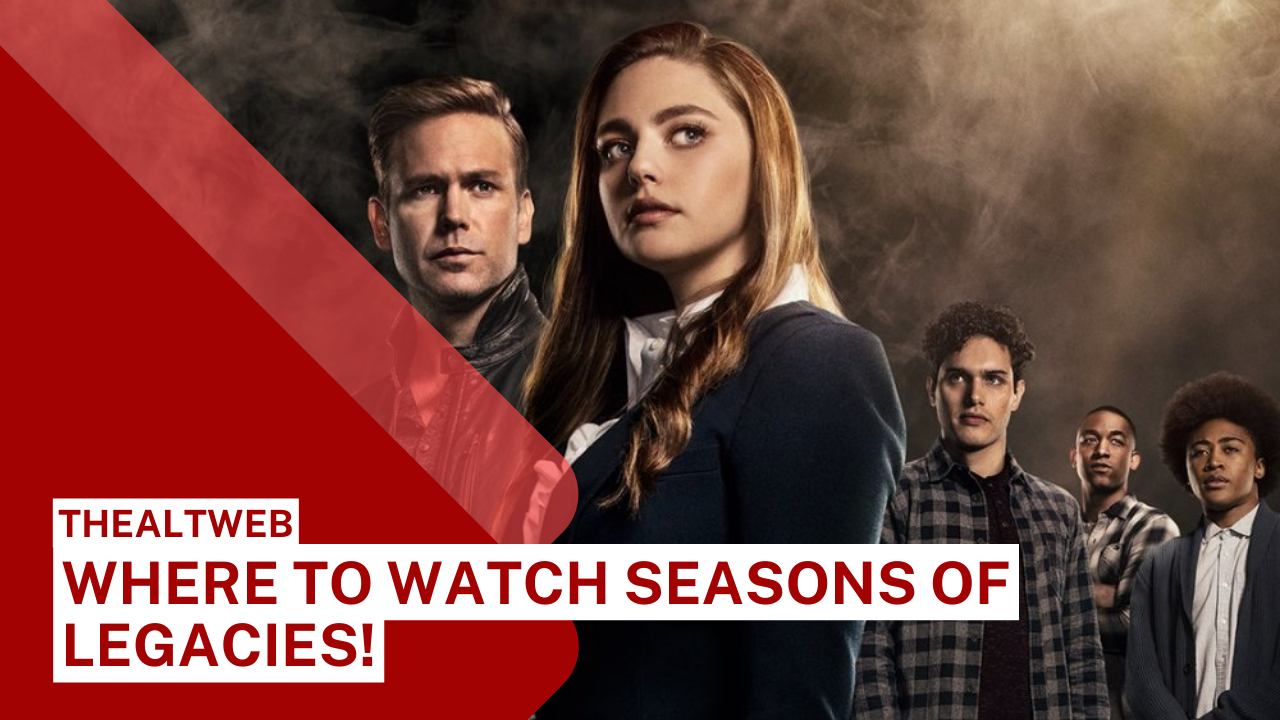 Legacies on The CW is the newest spinoff from the blockbuster series The Vampire Diaries on the network. Legacies star Danielle Rose Russell as Hope Mikaelson, the daughter of supernatural hybrid Klaus Mikaelson (Joseph Morgan) and werewolf Hayley Marshall, and is set in 2028, 10 years after the conclusion of the first series (Phoebe Tonkin). Russell portrayed an older Hope in The Originals, the first spinoff of The Vampire Diaries that focused on the family of “The Originals,” the first vampires to ever exist.

Hope is a very strong “tribrid” in Legacies, which means she’s part witch, part vampire, and part werewolf. She attends the Salvatore School for the Young and Gifted, which is led by Alaric Saltzman (Matt Davis). Hope, with the assistance of the Saltzman twins, Lizzie (Jenny Boyd) and Josie (Kaylee Bryant), and a few more pals, hunts down hazardous monsters on the loose as she gains more control and social skills. Hope learns more about herself and others around her during her time at the school as she seeks to find her place in the world.

Legacies premiered in 2018 and are already in its third season, with the CW already renewing the show for a fourth season (via TV Series Finale). Here’s how you can watch every season of Legacies if you haven’t caught up on episodes or if you’ve recently decided to dive into the world of Legacies.

Netflix has Legacies accessible to watch.