Who Is Jeff Lazkani Dating? Is He Married To Chelsea Quinn? 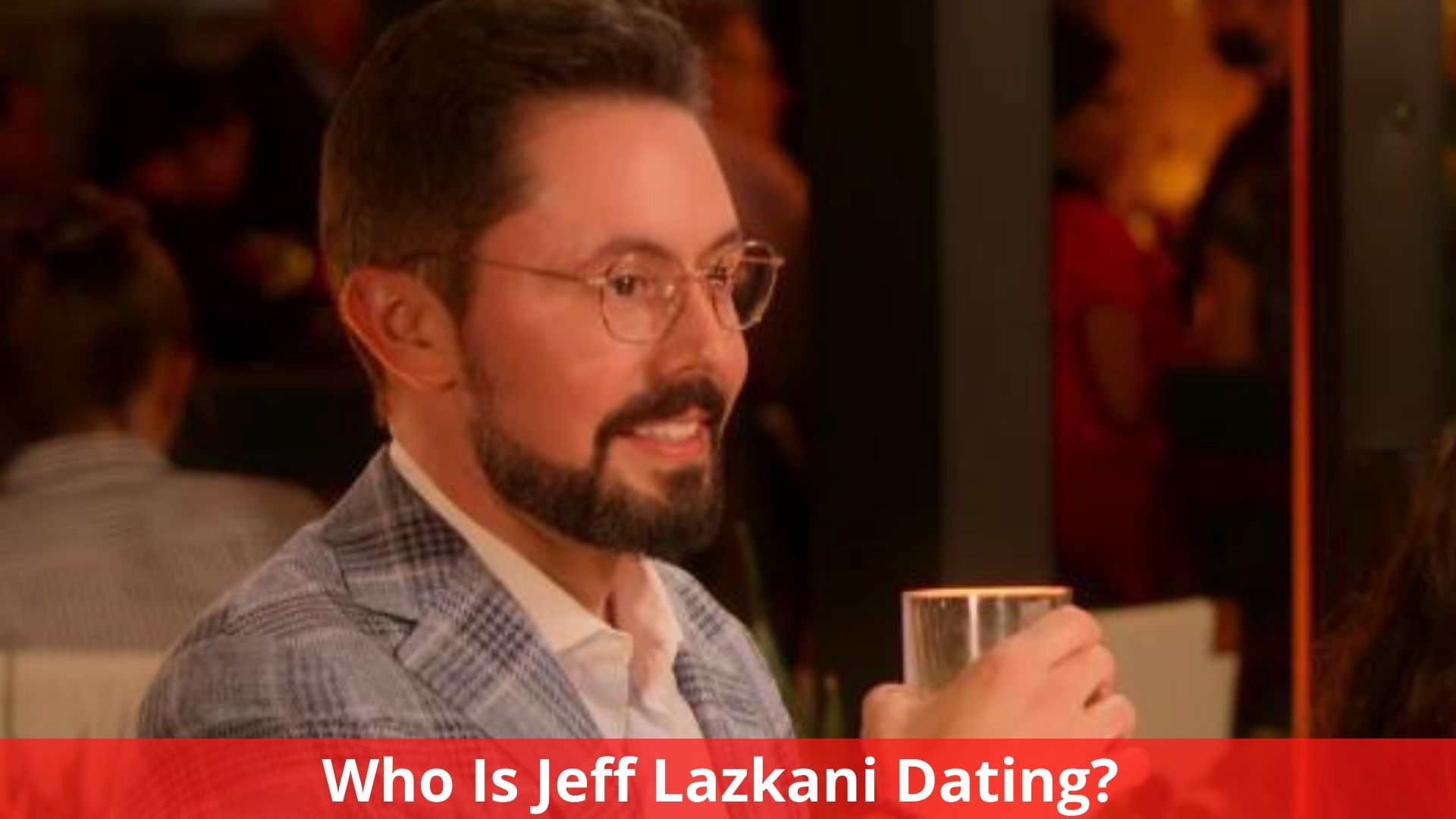 Chelsea Lazkani (née Adefioye) came to Los Angeles for a much-needed “short break” after earning a BA in Economics and an MBA in Oil & Gas Management. However, she met entrepreneur and Icon Media Direct executive Jeff Lazkani on Tinder just two weeks after arriving in 2015. That’s when Chelsea decided to stay behind and focus on building a life and a house in California, which she calls the best decision she’s ever made.

After all, Chelsea’s decision allowed her to pursue both her passion for luxury real estate and a genuine connection with Jeff. The pair married on August 12, 2017. In January 2019, they welcomed their first child, a male named Maddox Ali Lavon Lazkani, followed by a daughter named Melia Iman Lazkani in November 2020. That’s why Chelsea took a break from work before joining The Oppenheim Group.

However, when Chelsea decided to return to the real estate market in 2021, she knew she could handle the juggling act since she had her partner by her side. Jeff has been demonstrating this for years, but it was made clear in the series by his comments and actions, particularly with Jason Oppenheim. He went to a dinner meeting with Chelsea not to encourage Jason to hire her, but to be a familiar face. Chelsea’s pure enthusiasm later resulted in what the married pair desired.

Also Read: Who Is Emma Hernan From Selling Sunset Dating? Everythung We Know!

Without a doubt! Chelsea and Jeff Lazkani are happily married, and their web presence suggests that their secret is to always talk through concerns and spend quality time together, regardless of the circumstances. The real estate agent’s Instagram feed shows that the couple continues to build their friendship with each passing day by going on romantic dates and amazing family holidays. It’s a continuous process they appear to enjoy because it fills their lives with warmth and commitment while also driving the overall quality of their lives to improve multifold.

In fact, Chelsea and her business millionaire husband Jeff are doing better than ever, with Chelsea even admitting that he is one of the key reasons she was able to enter the Netflix spotlight. In March 2022, she told People Magazine, “I think having the support of my husband and my family really essentially equipped me to take on this large position and this big chance.” As if that weren’t enough, she frequently refers to Jeff as “my,” “my universe,” “the man who I love with all of my heart,” “all time favourite,” and “Habibi” in her cute Instagram captions, among other things, to emphasise their eternal bond.

Jeff has spent his whole 16-year career with the same company, Icon Media Direct, which his mother, Nancy, launched in 2000. If you’re not in the industry of media buying or television advertising, its website, like any excellent niche company, is difficult to grasp.

If you don’t have time to search up acronyms, the corporation basically collects data on audiences for both streaming and cable television in order for marketers or brands to strategically put their adverts. Jeff has worked in a variety of capacities at this family business, but he has spent the last year as a managing partner.

This season, viewers got to see Jeff be a loving father and a supportive husband, as he encouraged Chelsea to pursue her dreams and pumped her up for good measure while playing with their baby. He may have learnt this from his mother, who has stated in magazine interviews and on LinkedIn that she raised Jeff as a single mother and worked really hard to instil in him positive life skills.

Chelsea and Jeff now have two children, Maddox and Melia, who appeared briefly in Season 5 but may play a larger role in future seasons.