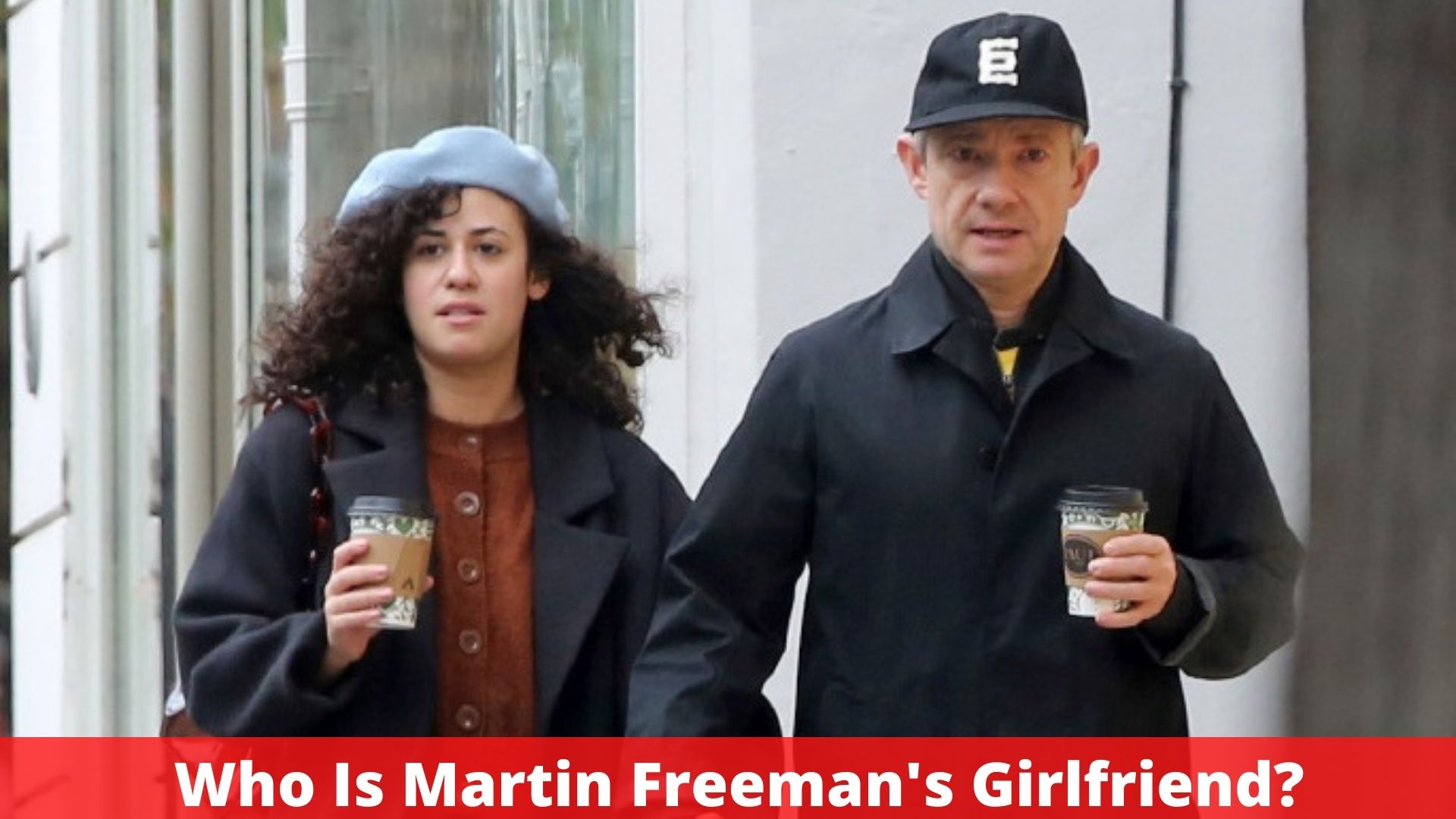 Martin Freeman likes to sit back and relax away from the media glare at his £5 million London house when he isn’t performing in successful shows like Sherlock and The Office.

The apartment has a wine cellar and a large, nicely manicured lawn, making it ideal for quiet date nights with girlfriend Rachel Mariam. With white wood cladding all around, characteristic Georgian windows, and rustic wooden floors, one lovely room at the top of the home offers a delightful country cottage vibe.
Martin doesn’t display much of his private hideaway to the world, but it has been said that it contains five bedrooms, which is excellent for when his children arrive.

When Martin and his long-term partner Amanda Abbington divorced in 2016, he left his £1.4 million family home in Hertfordshire. Joe and Grace are the couple’s two children, and they are currently co-parenting them.

Rachel Mariam was born in Toulouse and is a 29-year-old actor and writer.

Before moving to London at the end of 2018, she studied Theatre and Filmmaking at the Gaiety School of Acting in Dublin.

She has been in the TV series This Way Up and the popular BBC Three series Normal People. Rachel also wrote and produced the television show Call It a Day, from 2019 to 2020.

She will star in the new TV miniseries Citadel, which premieres on February 10, 2022. Rachel has over 1.5 thousand Instagram followers but no postings on her account.

When Did They Start Dating?

According to rumors, the couple’s romance will blossom in 2020.

The couple is frequently photographed together at events, and Rachel often posts images of them on social media.

Martin recently confessed that when he’s not acting in famous shows like Sherlock and The Office, he prefers to unwind with Rachel in his £5 million London pad.

Martin was previously married to Amanda Abbington, his on-screen wife, whom he met on the set of Men Only in 2000.

Sherlock, Swinging with the Finkels, The Debt, The Robinsons, and The All Together were among the films in which they appeared together. After a 16-year romance, the couple divorced in 2016.

They have a son named Joe and a daughter named Grace. For six months, the Mr. Selfridge actress kept their breakup a secret.

“When we broke up, nobody knew,” Amanda told The Sunday Times magazine. “We didn’t tell anyone except for a few important people because they had to know, because of the logistics of hotels and whatnot.”

“We still get along pretty well, and we both admire each other as actors.”… he’s a nice guy, but we couldn’t stand each other any longer.”

In an interview with The Telegraph, Amanda previously disclosed the reason for their breakup, saying: ‘When we broke up, nobody knew, we didn’t tell anyone except for a few key individuals because they had to know, because of the logistics of hotels and stuff.

When confirming the break-up with Radio Times, Martin also praised his ex, saying, ‘We split up a while ago.’ We’re all really friendly, and everything is lovely and chill. We haven’t seen each other in a long time. We didn’t do the series together, after all.

‘I’m fine,’ she says. I mean, we’re doing it separating in about the most civilized way I’ve ever heard of, you know.

‘Amanda’s work is fantastic. I believe she’s a fantastic actress and a fantastic human, and yes, I adore her. I’ll always adore Amanda.