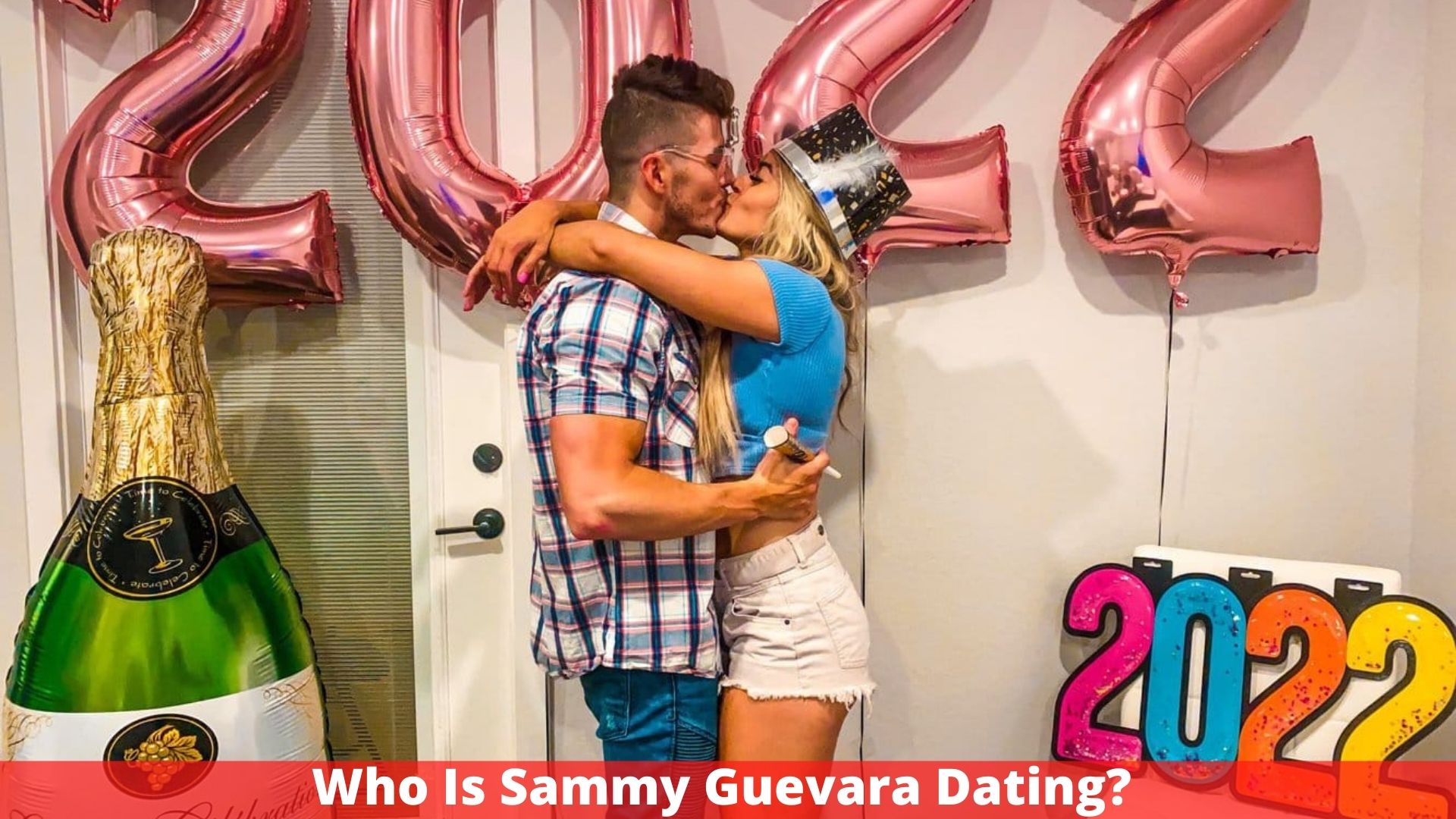 Who Is Sammy Guevara Dating? Update On Relationship With Tay Conti

Fans and followers had long been speculating that Sammy Guevara had been dating Tay Conti and it is clear they were not at all wrong.

On New Year’s Day 2022, Tay Conti and Sammy Guevara published a selfie of themselves kissing as the ball dropped to proclaim their relationship. There hasn’t been a single video of Guevara and Conti apart since then. The two went on a trip to Conti’s native Brazil, where Guevara met her family and the two got matching tattoos of each other’s names.

Prior to The Spanish God’s revelation, Sammy Guevara had proposed to his longtime love Pam on AEW television in August 2021, but the pair split up just two months later.

After being released from WWE, where she had appeared on the NXT brand, Tay Conti joined AEW. There have been no gold medals for Conti at the AEW and TBS championship events thus far.

Sammy Guevara, on the other side, is a two-time TNT Champion, having defeated Miro in AEW in September 2021 for the first time. Guevara lost the belt to Cody Rhodes at Battle Of The Belts, but when Rhodes was unable to defend the title in a rematch, Guevara became the Interim TNT Champion. Then, in a ladder match, Sammy Guevara defeated Rhodes to become the Undisputed TNT Champion.

Tay Conti And Sammy Guevera, Get Tattoos Of Each Other’s Names

Guevara disclosed on his Vlog recently that they had got each other’s names tattooed as a relationship. According to the information revealed, Tay Conti got the name “Samuel” tattooed on her abdomen, while Guevara got the name “Taynara” tattooed on his chest. Both of these superstars appear to have tattooed their real-life first names.

Sammy Guevara Has Been Dating Tay Conti Since Last Year

In the fall of 2021, Tay Conti and Guevera drew a lot of attention due to their relationship status. As they began spending more time together during the production of Guevera’s YouTube vlog, dating rumors began to circulate. The allegations were further fueled when Guevera claimed that he and his fiancée, Pam Nizio, were already breaking up just months after Guevera proposed to Pam on a live episode of AEW Dynamite.

Jorge Conti, a Brazilian Judo competitor, was Tay Conti’s first husband. Sammy canceled her Twitter account after experiencing a lot of hate on the social media platform after her engagement ended. She would eventually become active on social media, explaining that “haters” would not be allowed to steal her happiness.

Also Read: Who is Alexander Dreymon Dating? Latest Update of his Relationship Status and Dating History in 2022!

Tay Conti was defeated for the title at AEW Revolution 2022 by AEW TBS Champion Jade Cargill. On AEW Dynamite, Guevara will defend his TNT Title against Scorpio Sky. On the St. Patrick’s Day Slam episode of Dynamite on March 16, the champion will have to defend against Wardlow. Wardlow won the Face of the Revolution Ladder Match at Revolution, securing a spot at the TNT Championship in the future. 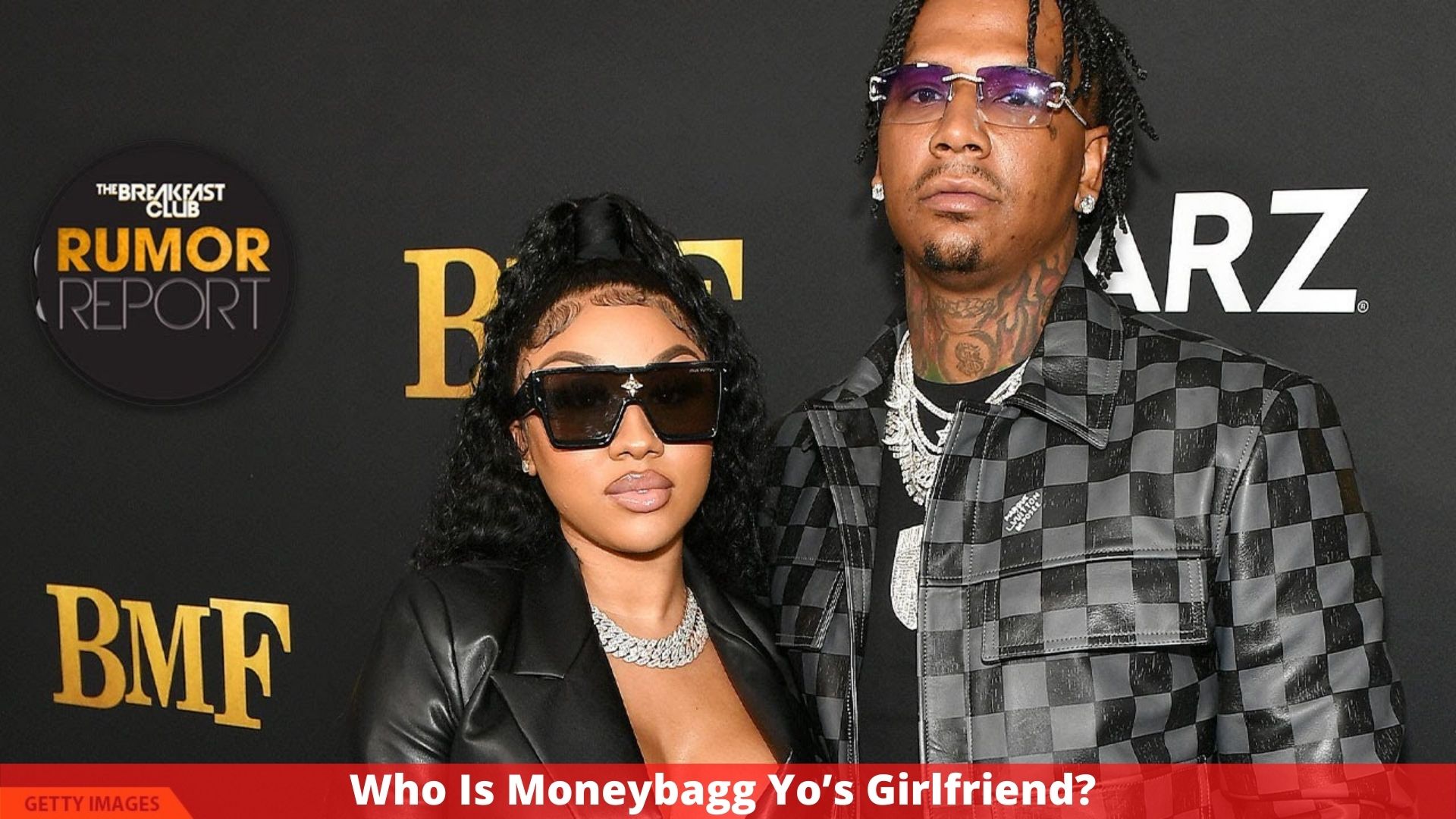 Moneybagg Yo (actual name DeMario DeWayne White, Jr.) is one of hip… 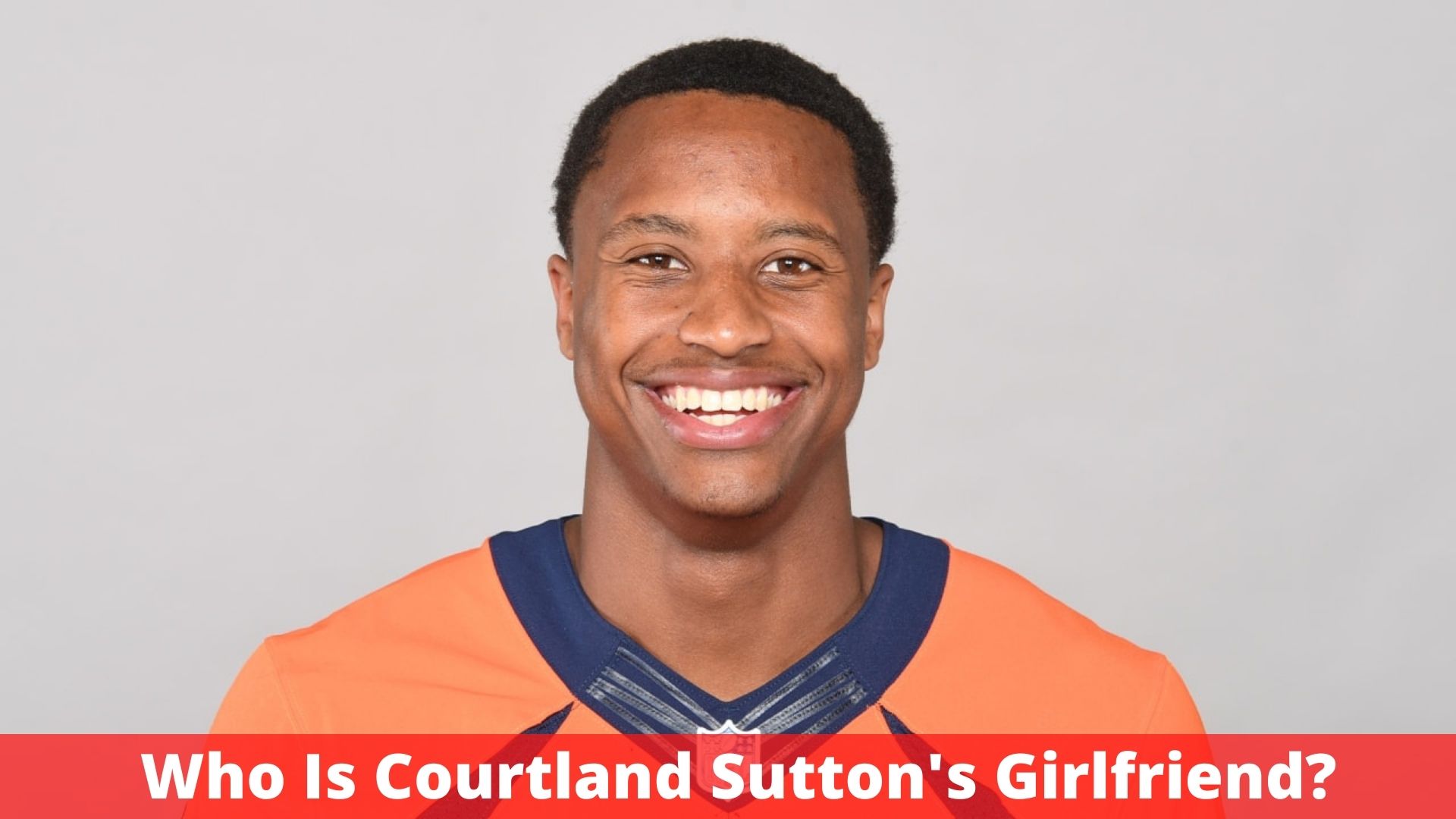 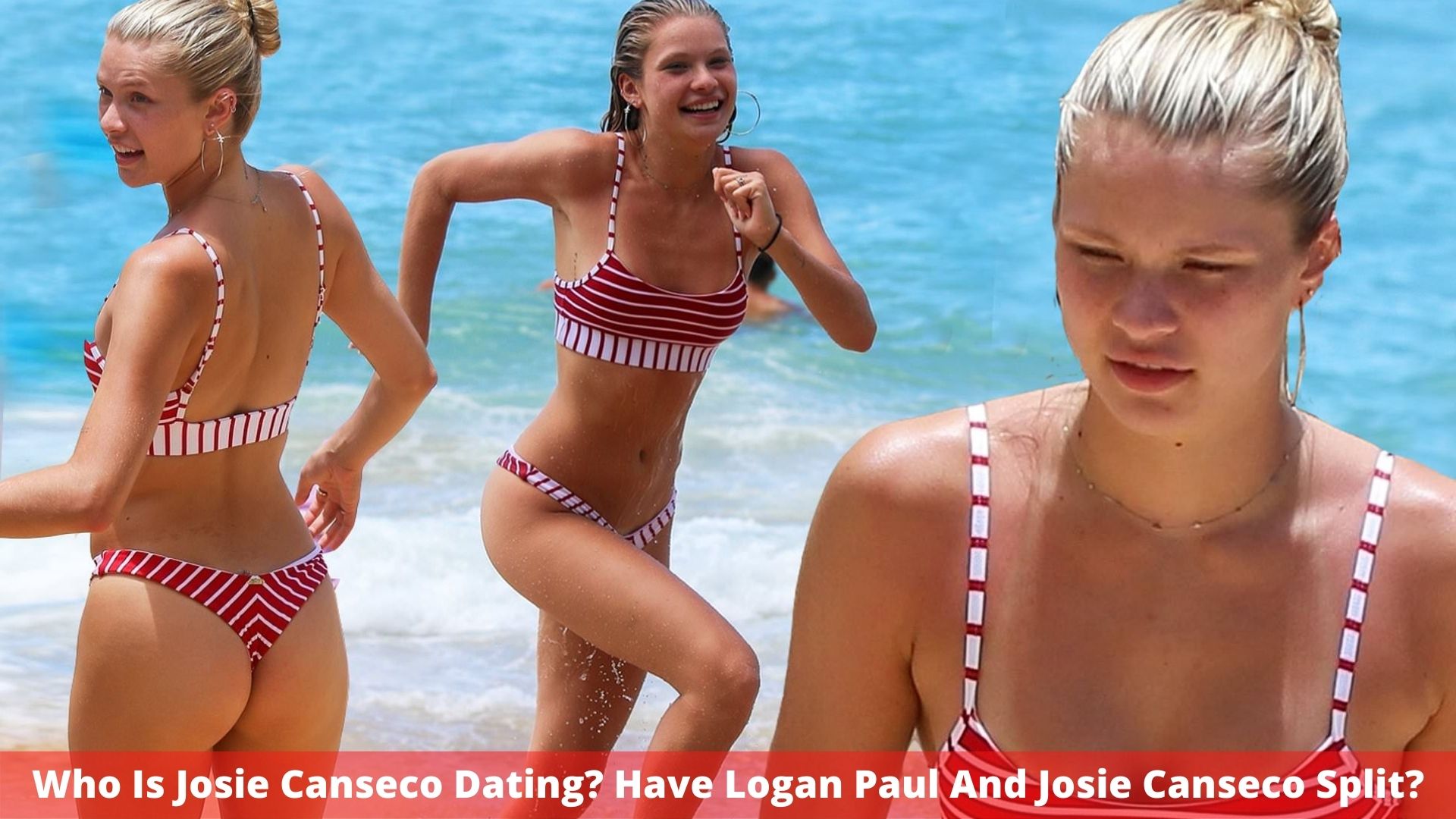 Kanye West’s love life has never been kept a secret, especially since…