Who Is Stephanie Thirkill’s Boyfriend? 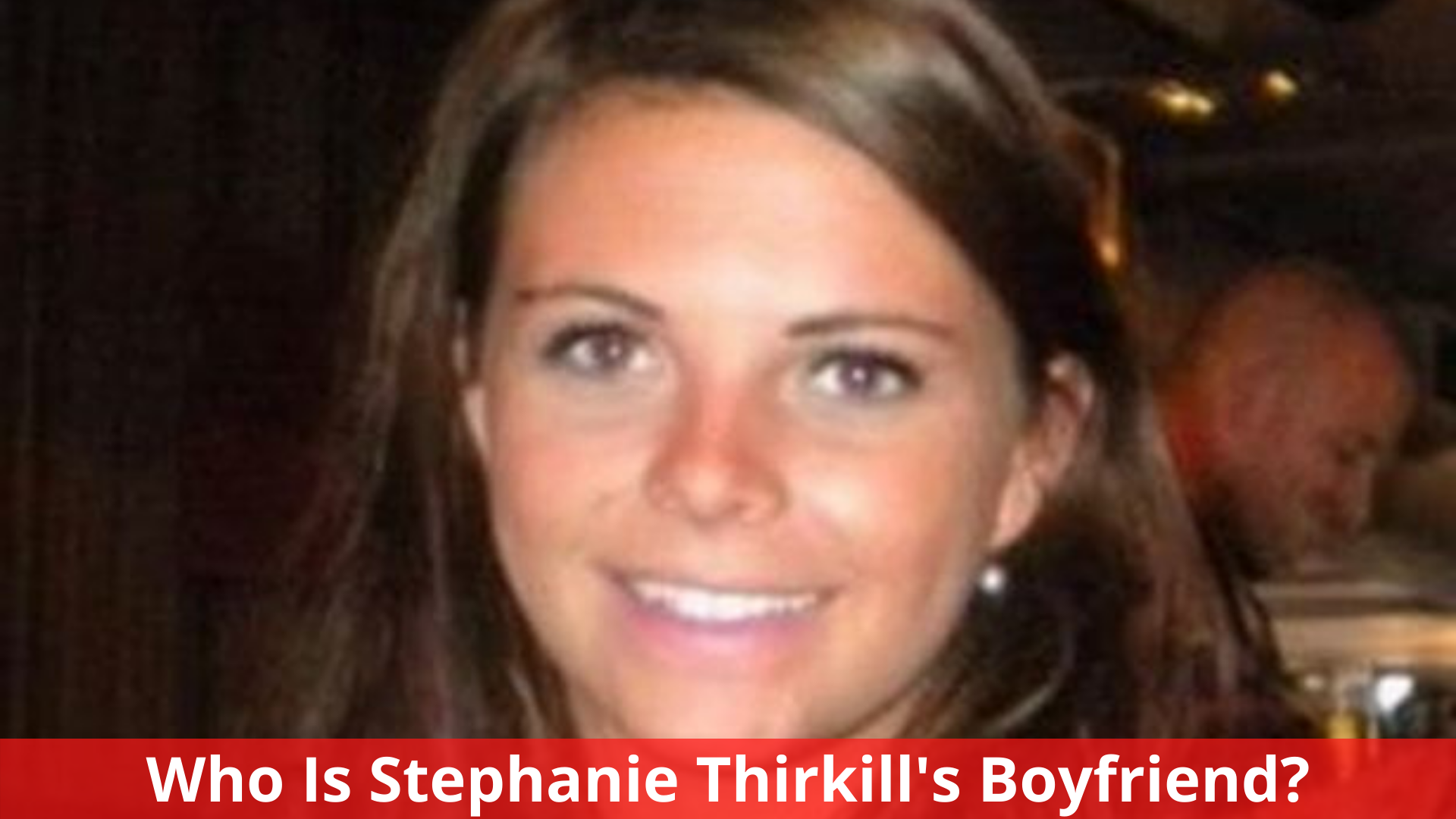 Richie Myler is rumoured to be seeing Stephanie Thirkill, who is the daughter of Leeds Rhinos president Andrew Thirkill. Richie Myler recently ended his marriage to Helen Skelton.

Richie Myler, a rugby player for the Leeds Rhinos, just found a new partner in the form of a successful businesswoman who is the daughter of the President of the rugby club.

According to sources from the Mirror, it has come to light that Richie is involved in a romantic relationship with Stephanie Thirkill, who is 32 years old. Her father, Andrew Thirkill, is one of the wealthiest company owners in Leeds, and his estimated net worth is over 175 million pounds.

Richie and his wife, the TV presenter Helen Skelton, have divorced. Helen Skelton made the announcement of their divorce via an Instagram post a week ago. She stated that Richie had moved out of the family residence. Since then, it has come to light that Richie is reportedly travelling in another country right now.

Andrew Thirkill, the President of the Leeds Rhinos, has a daughter named Stephanie Thirkill, who is 32 years old. She is a successful entrepreneur in addition to being an avid fan of rugby league. She graduated from Leeds Metropolitan University with a degree in Retail Marketing Management and has previous experience working for Age Partnership Group Limited, a retirement specialist company headquartered in Leeds. Her father founded the company.

According to RocketReach, Stephanie started out her career at Age Partnership working as a Senior Market Executive. Eventually, she was given the opportunity to take on the role of Direct Communications Marketing Manager for the organisation.

The year before last, Stephanie succeeded her grandfather in the role of Non-Executive Director. Jonathan is her brother, and he holds the position of executive. According to the information provided by Companies House, Stephanie was appointed to the position of director of Advice Wise Limited in January of 2021.

In the past week, Richie’s close pals have spread rumours that the famous athlete has been spending time with a “young entrepreneur recently,” citing their growing connection as evidence. According to those with knowledge of the situation, Richie is reportedly in “the very early beginnings of a relationship” with a new woman, and this development followed his divorce from Helen.

“It would appear that Richie has been devoting a significant portion of his spare time to the company of this younger, more successful entrepreneur “a reliable source revealed to The Sun.

In a statement posted to her Instagram account, Helen Skelton disclosed that she and Richie had ended their relationship. This married pair has been together for a total of eight years.

Helen wrote the following in a brief post: “I am deeply sorry to report that Richie and I have ended our relationship. He has moved out of the family residence.

“We are committed to doing everything in our power to co-parent our young children.”

Richie, a prominent member of the rugby community who currently plays for Leeds Rhinos, has not commented publicly about his breakup with Helen.