Will Tell Me Your Secrets Season 2 Ever Happen? 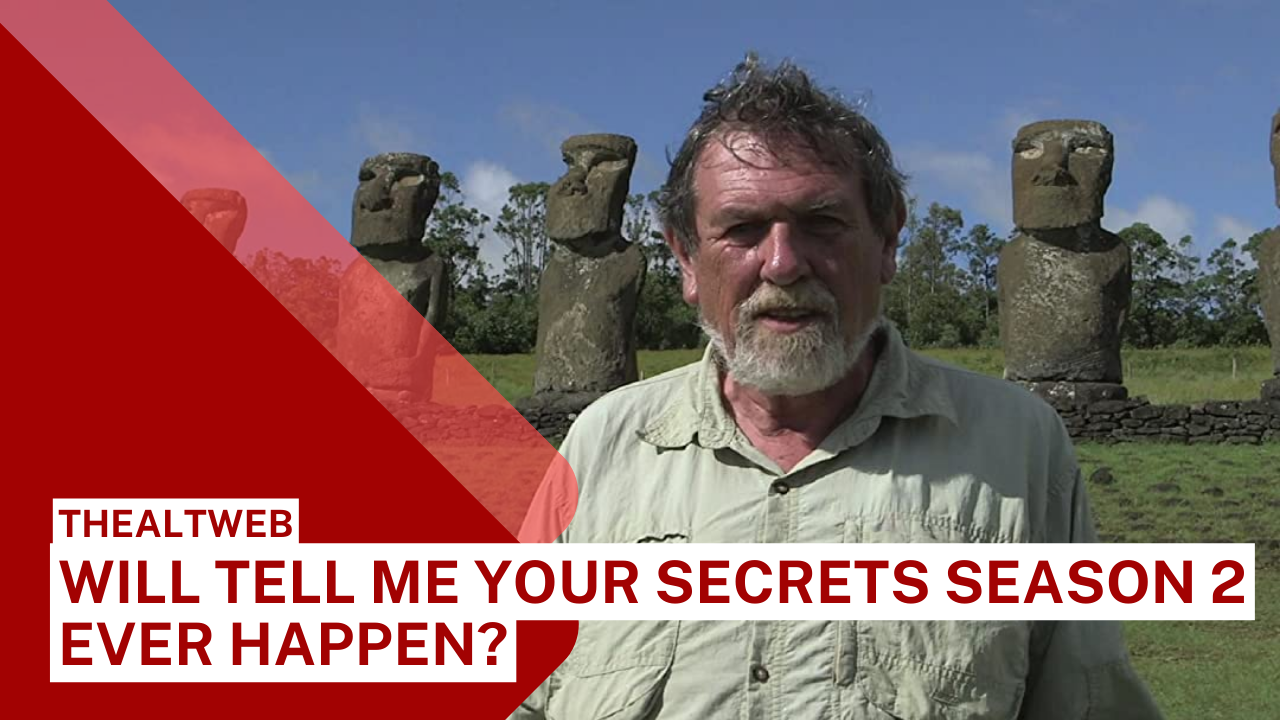 Amazon launched a new program called “Tell Me Your Secrets” in February 2021, capitalizing on the recent trend of twisted thriller television dramas, which includes limited series like “Sharp Objects,” “The Undoing,” and “The Sinner.”

The first season of “Tell Me Your Secrets,” created and written by Harriet Warner (“The Alienist,” “Call the Midwife”), introduced us to three people whose lives were deeply intertwined. One of the characters was a lady in Witness Protection who was forced to start a new life in a new place only to discover that she couldn’t escape the horrors of her past existence. Another character was a mother who was on a frantic, conviction-driven hunt for her missing, presumed-dead daughter.

The third character was a serial predator who was recruited to perform someone else’s dirty deed while also attempting to keep his previous urges from resurfacing. Warner’s fascinating, complicated plot unfolded throughout the first ten episodes of “Tell Me Your Secrets,” leaving fans wanting more by the time the season finale’s credits rolled.

Tell Me Your Secrets is now on hiatus.

Fans of “Tell Me Your Secrets” may be screaming for a second season, but no date has been set for it. The twisting thriller starring Lily Rabe, Amy Brenneman, and Hamish Linklater was yet to be renewed by Amazon as of late January 2022. If “Tell Me Your Secrets” is renewed, it’s also difficult to predict which cast members will return. Given how Season 1 concluded, Rabe, Brenneman, and Linklater are all likely to return, since each of their character arcs is still poised for development. Apart from that, there have been no official Season 2 casting announcements.

Season 1 of “Tell Me Your Secrets” established a captivating plot that might proceed on a variety of paths after the season finale. Season 1 introduces us to Emma Hall (Rabe), a young lady who was recently freed from prison and placed in Witness Protection after being imprisoned to cover for her lover, Kit (Xavier Samuel), a charming serial murderer. We also meet Mary Barlow (Brenneman), a devastated mother who believes her daughter, who was stolen and murdered by Kit, is still alive. Mary is so confident that her daughter is still alive that she hires serial predator John Tyler (Linklater) to look into it.

Emma is in conflict with practically every major character in the first season finale, “The Dead Come Back.” Emma recalls knowing Theresa because she dated Kit, according to the most shocking revelation from the Season 1 finale. Emma also remembers being enraged and hitting Theresa. Theresa, who is still alive, is the subject of the second huge revelation. Mary refuses to acknowledge the reality about her daughter, blaming Emma in public.