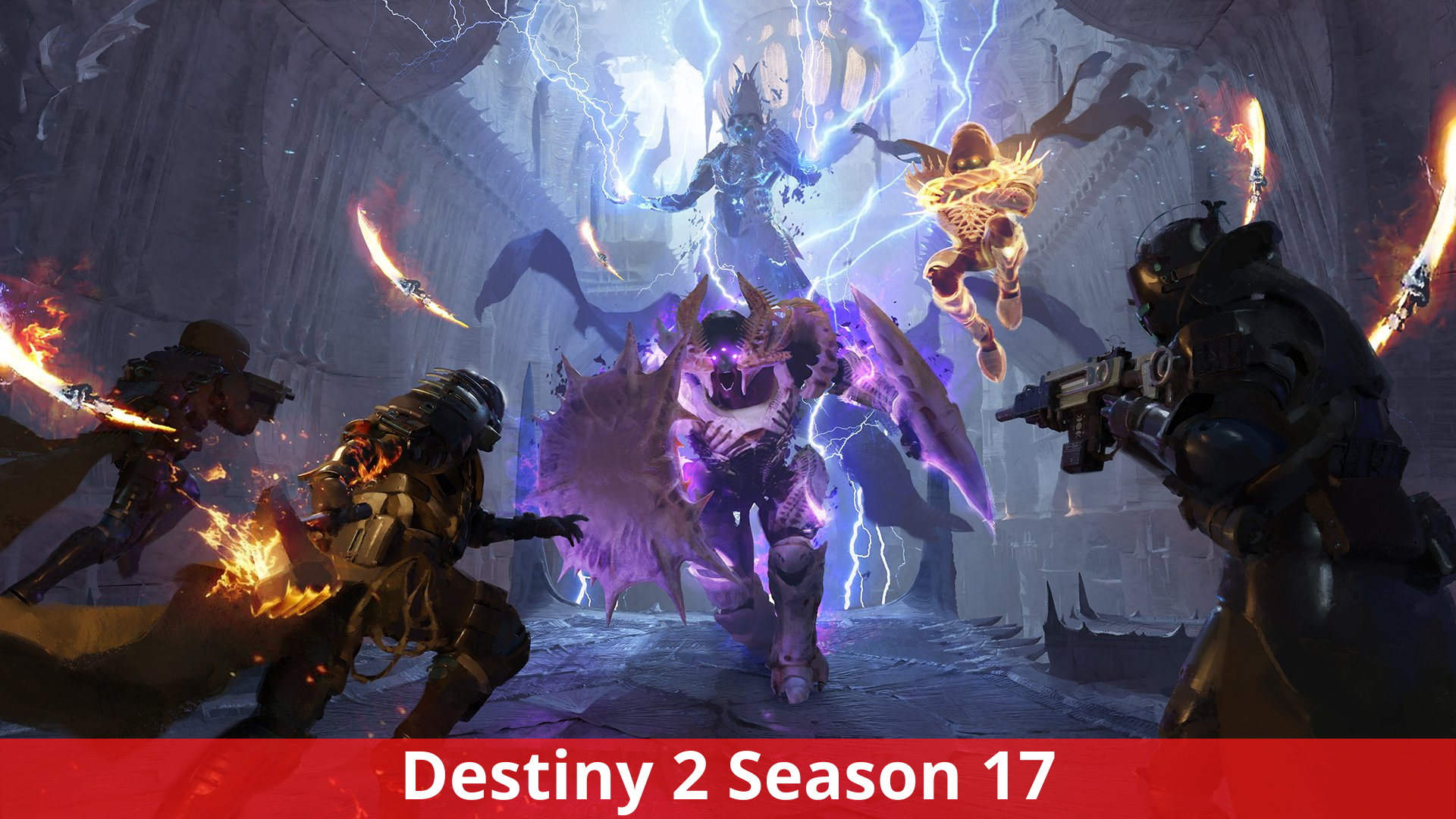 Bungie has been unusually tight-lipped about a lot of the information surrounding Destiny 2 Season 17, which is coming up soon. As expected, this has sparked a lot of conjecture among Destiny 2 players, which Bungie doesn’t seem too eager to dampen.

We still don’t have a title or a complete list of projected modifications, improvements, and additions for the 17th season. We have no idea where the tale will go, but given the disclosures in The Witch Queen campaign and the subsequent Vow of the Disciples Raid, it might go in a number of directions.

The release date for Destiny 2 Season 17 is Tuesday, May 24. On 10 a.m. PT/1 p.m. ET/6 p.m. GMT, the new season will begin with the weekly reset. Players who purchase or hold the Season Pass will have immediate access to the new seasonal content. With Season 17, a new effort will allow gamers to pay 2,000 Silver on a Pass that already has 10 levels unlocked.

Bungie is entirely revamping the Iron Banner event, which is undoubtedly the most important announcement thus far for Season 17. The newly-titled Bracus Forge will only visit the Tower twice per season now that Lord Saladin is a member of Empress Caiatl‘s War Council. The first episode of Iron Banner will premiere on May 31 and the second will premiere on July 12.

Reputation incentives will now be acquired in the same manner as those gained by other vendors like Zavala and Saint-14. The rate at which reputation is acquired has been altered, but Bungie’s goal, like with prior Seasonal Events, is to keep gamers grinding the Banner for a week.

We’re getting a whole new Destiny 2 PvP map for the first time in years. Disjunction is a symmetrical map designed around the concept of lanes and set in the wetlands of Savathun’s Throne World. This is partly due to the reappearance of the Rift game mode from Destiny 1.

Players compete to capture and keep a Spark that will spawn in the centre of the map, similar to Halo’s Oddball mode. You’ll score more points the longer you can hold the Spark. Rift will also be the new Iron Banner activity, which is quite exciting.

LEAKS AND RUMOURS IN DESTINY 2 SEASON 17

Although there isn’t much official information available at the moment, there are plenty of Destiny 2 Season 17 leaks and rumours circulating.

While we know there will be a new Dungeon in Season 17, we have no idea what the tale will entail. With Saladin now serving Caiatl, we may see the return of Shiro-4, Saladin’s Hunter comrade from Felwinter’s Peak (indeed, the returning Trespasser Exotic Sidearm has ties to Shiro-4, who according to Destiny lore “kit-bashed” the original).

It’s also worth noting that, despite having no role in the Witch Queen campaign, Ana Bray appears in multiple cutscenes. Season 17 is expected to centre on SIVA and the Warmind Rasputin eventually receiving an Exo body, possibly leading to a return to Felwinter’s Keep.

If this is confirmed, it confirms rumours that Solar will be the next subclass to receive the 3.0 makeover. Solar has a strong relationship to the Iron Lords, and Bungie has announced that one of the two remaining subtypes will be upgraded this Season.

With so little time till the start of Season 17, we’re expecting Bungie to make some final announcements soon. Keep your senses sharp, stick to your power grind, and discover some god rolls for the greatest Destiny 2 weapons till then!