Did the IRS send you a Notice CP80? What Does It All Mean?

Due to a backlog of unprocessed tax returns at the Internal Revenue Service (IRS), people may have received CP80 notices even if they filed their return for 2020. People are now questioning what the CP80 letter means and if they need to re-file, causing worry and panic among taxpayers. Here’s what the notification could imply, as well as what filers should do if they get one.

Filers are becoming increasingly perplexed as a result of the IRS backlog. People who submitted their taxes on time in prior years are now receiving a form from the IRS requesting that they do so again. There are, however, a few exceptions to the request.

In January 2022, National Taxpayer Advocate Erin Collins stated that this year will be the hardest for taxpayers and professionals.

She stated in her annual report to Congress that 77 percent of taxpayers who submitted returns expect a refund, and that “processing delays translated directly into refund delays.” Furthermore, from 2010 and now, the IRS staff has shrunk by 17% while the workload has increased by 19%.

Needless to say, this tax season appears to be bringing both the IRS and taxpayers more frustration.

What does the CP80 notice imply, and should you file a new application?

How an IRS CP80 notice works (if you're ever un/lucky enough to get one). pic.twitter.com/bSVzBxukWH

Due to the backlog, customers are receiving CP80 notices in the mail. A CP80 notice relates to the following circumstance, according to the IRS: “We credited payments and/or credits to your tax account for the tax period stated on your notice.” We haven’t received your tax return, though.” The beneficiary is then asked to file a new tax return for the requested year, according to the notification.

Even if the taxpayer filed, they still need to send a new copy with their signature. However, due to the backlog, the IRS has decided to stop delivering CP80 letters.

Also Read: Why Shouldn’t Your Sales Department Be in Charge of Revenue?

However, those who have already gotten CP80 letters prior to their suspension are trying to figure out what they should do.

According to New Jersey CPA John Sessa, a couple of his clients have already received the letters, but he advises them not to refile since “that will just cause further delay.”

The IRS’s page on CP80 notices has been modified to state that if an individual receives a notice for a 2019 return that was filed on time, they should refile their return.

They should not, however, refile if they received a notice for their 2020 return.

Filers are encouraged to obtain a free IRS transcript to reduce effort and stress. The transcript will show when the return was filed, any payments made (if any), and a confirmation from the IRS that the return was received. Even if the IRS has not yet processed the return, all of this information is available. Not only is there a backlog of returns, but there is also a backlog of paper, according to Sharif Muhammad, CEO of Unlimited Financial Services. 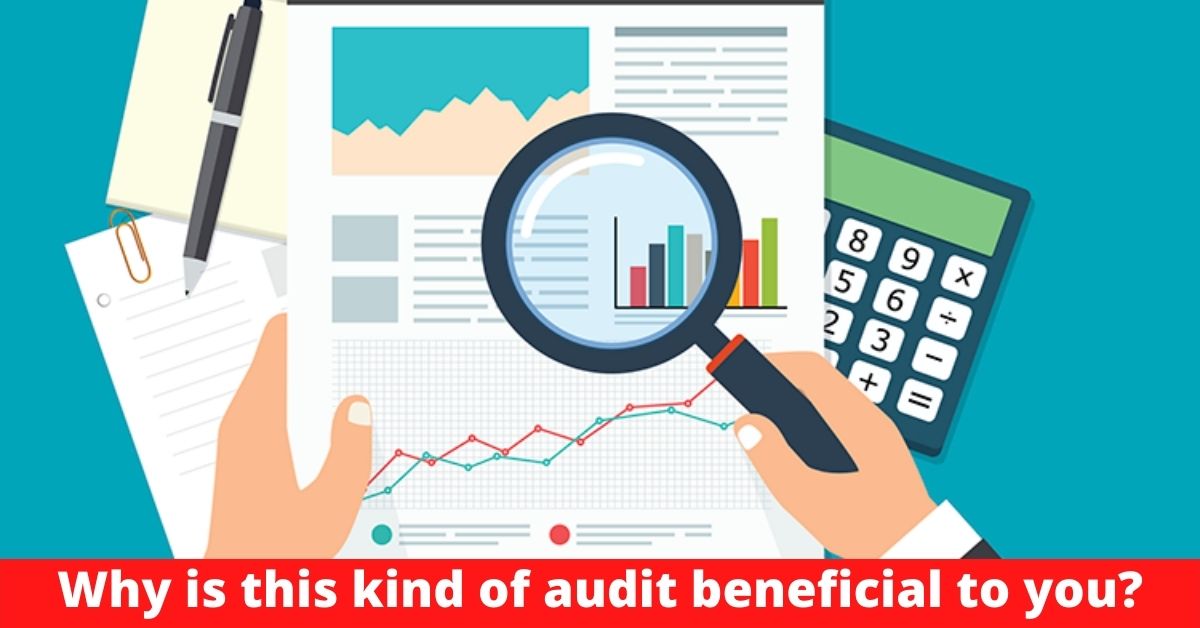 No one in their right mind would ask to be audited, it’s… 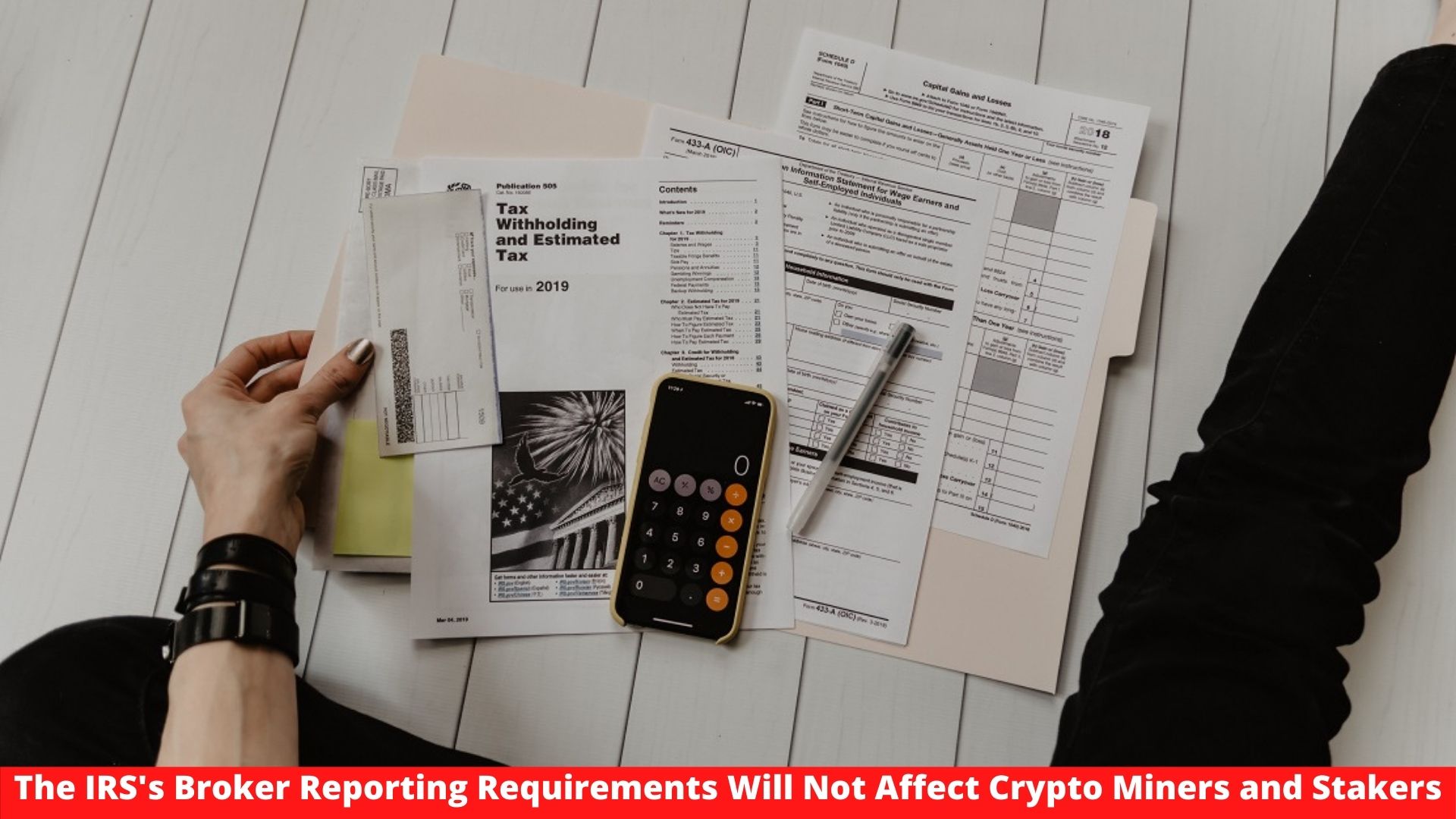 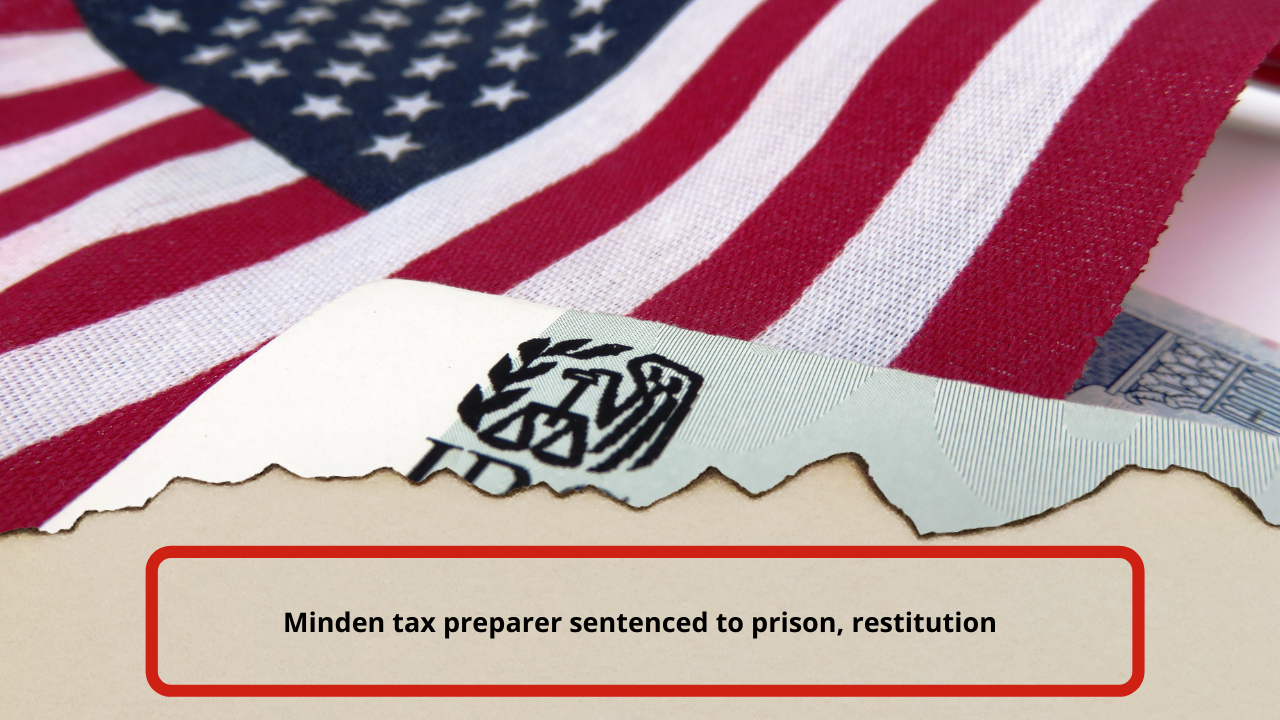 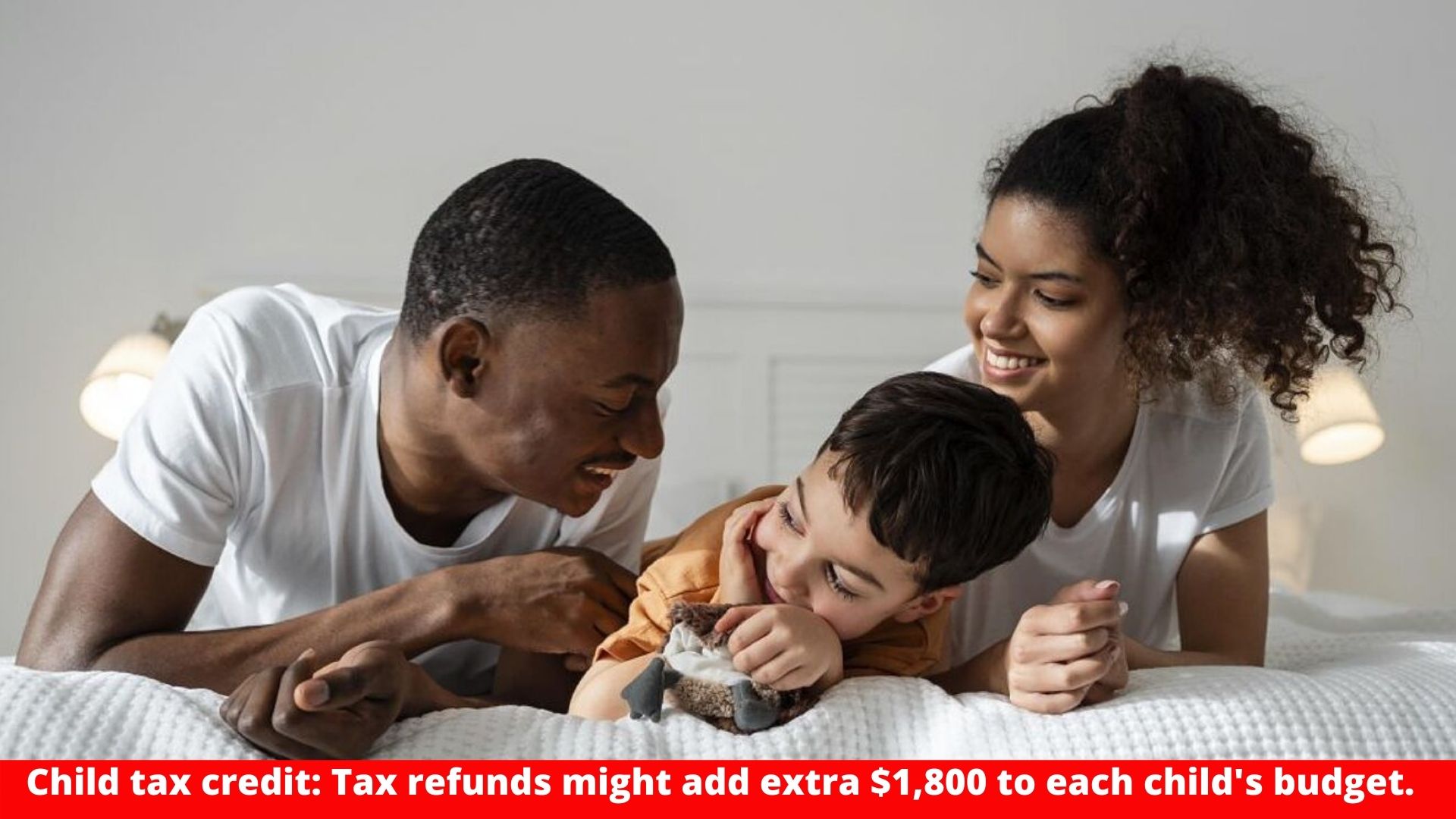