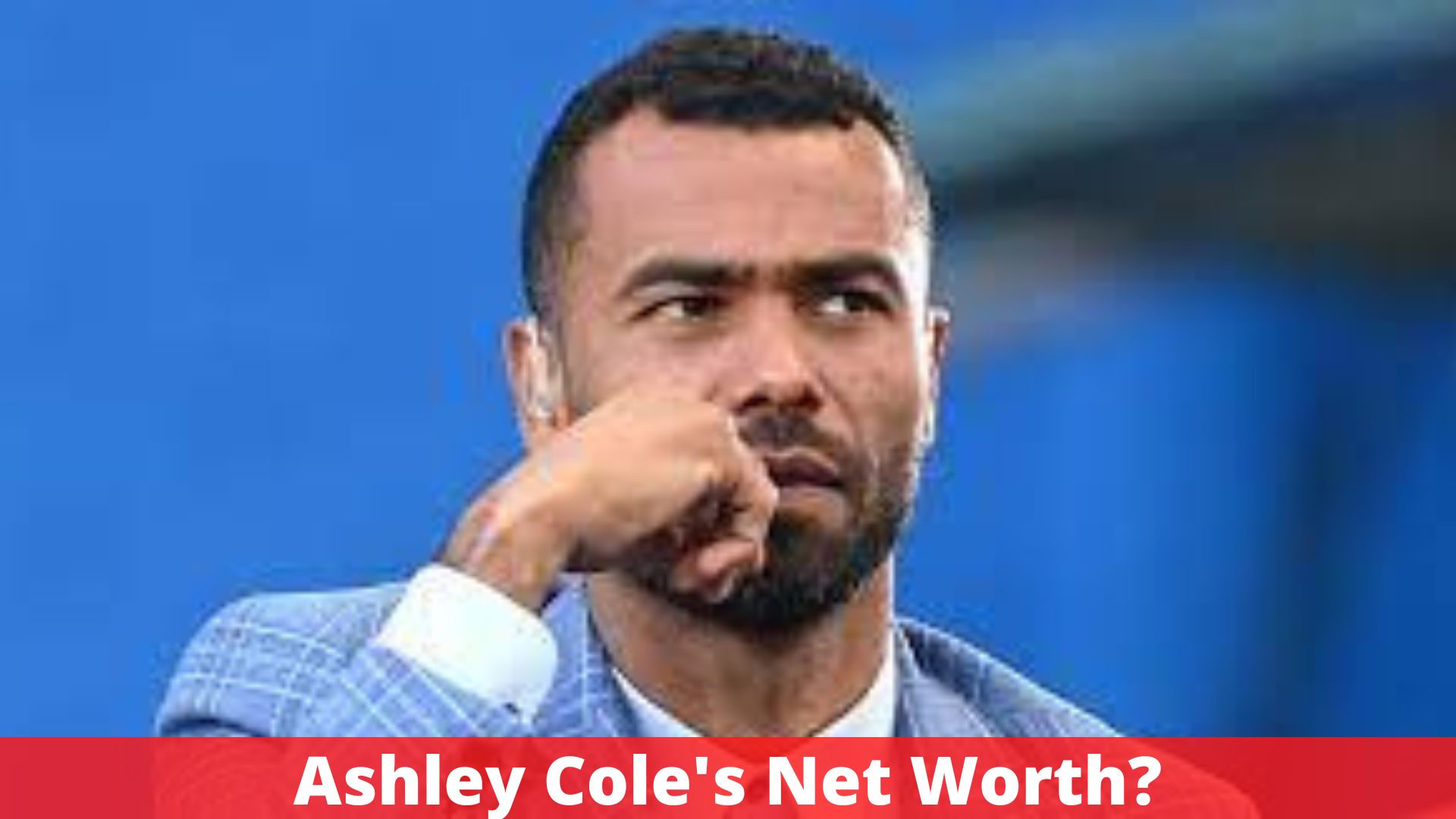 Ashley Cole’s Net Worth? Everything We Know!

Ashley Cole has a net worth of $50 million as an English professional footballer. Ashley began his football career with Arsenal in the late 1990s and went on to represent Chelsea and the English National Team. With six FA Cup winner’s medals, he has the most of any player.

Ashley Cole, a left-back for Chelsea and the England national team was born on December 20, 1980, in Stepney, London, England. He turned professional after joining Arsenal in 1999. He made 228 appearances for the club, scoring 9 goals and winning two Premier League titles and three FA Cups during his time there. Cole was traded to rival club Chelsea for £5 million-plus defender William Gallas seven years later (after a lengthy transfer drama).

Cole has also won the Premier League in the 2009 and 2010 seasons, four FA Cups, one Football League Cup, and one UEFA Champions League with this club. In total, he has seven winners’ medals He is the only player in football history to win so many FA Cups. Ashley Cole has also represented England at the international level since 2001, appearing in the World Cups of 2002, 2006, and 2010, as well as Euro 2004 and Euro 2012.

He was voted England Player of the Year in 2010, and he has been England’s most-capped full-back and most capped black player with 100 caps since February 2013. He has one failed marriage behind him, with Cheryl Tweedy, off the football field. In July of 2006, he married the singer, but they divorced four years later.

Cole signed a two-year contract with Roma on July 7, 2014. He made his competitive debut on August 30th, playing the entire 90 minutes of their 2–0 win over Fiorentina at the Stadio Olimpico. Cole’s contract with Roma was terminated on January 19, 2016, with one year remaining on his deal.

Cole has represented England at both the junior and senior levels. Along with Stuart Taylor, Peter Crouch, Andrew Johnson, and Matthew Etherington, he represented England at the FIFA World Youth Championship in 1999. However, the team ended last in their group, having lost three games without scoring. He also scored once in four appearances for England’s under-21 side.

Cole was fast-tracked into the England senior team after only four games for the Under-21s, and Sven-Göran Eriksson gave Cole his senior international debut against Albania on March 28, 2001. He represented England at the FIFA World Cups of 2002, 2006, and 2010, as well as UEFA Euro 2004 (when he was chosen as one of four England players in the tournament’s all-star squad) and UEFA Euro 2012.

Cole was also a constant for England during the 2006 World Cup, making a critical block against Ecuador in the second round, deflecting Carlos Tenorio’s shot onto the crossbar. England won the match 1–0 but was eliminated from the tournament on penalties by Portugal in the quarter-finals. Cole had 68 caps for England at the end of 2008, all of which were starting appearances.

On June 12, 2010, he made his 79th appearance for England in a 1–1 World Cup Group stage encounter against the United States. When he played against Algeria later that month, he broke the record of 79 caps held by a black English international John Barnes, who played for England from 1983 to 1995. He has appeared in more international matches without scoring than any other outfielder in England’s history.

Also Read: Michael Blackson’s Net Worth – Everything We Know!

Cole earned his 86th cap against Montenegro in October 2010, making him the most-capped full-back in England’s history, alongside Kenny Sansom, an achievement that helped him win the England Player of the Year title for 2010, as voted upon by fans. He received his 100th cap on February 6, 2013, At Wembley, England defeated Brazil 2–1.

He announced his retirement from international football on May 11, 2014, after being left out of England’s roster for the 2014 FIFA World Cup. 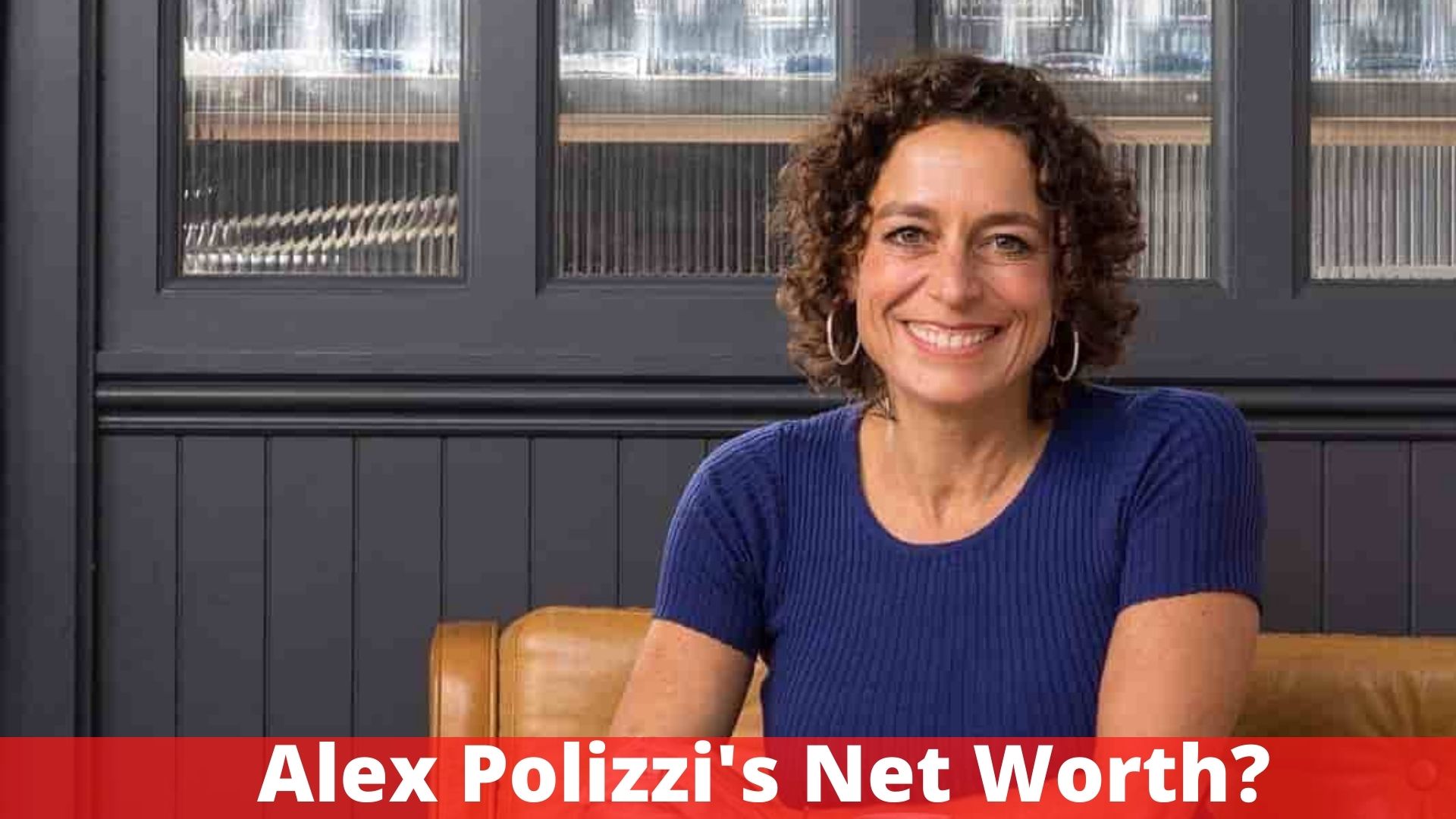 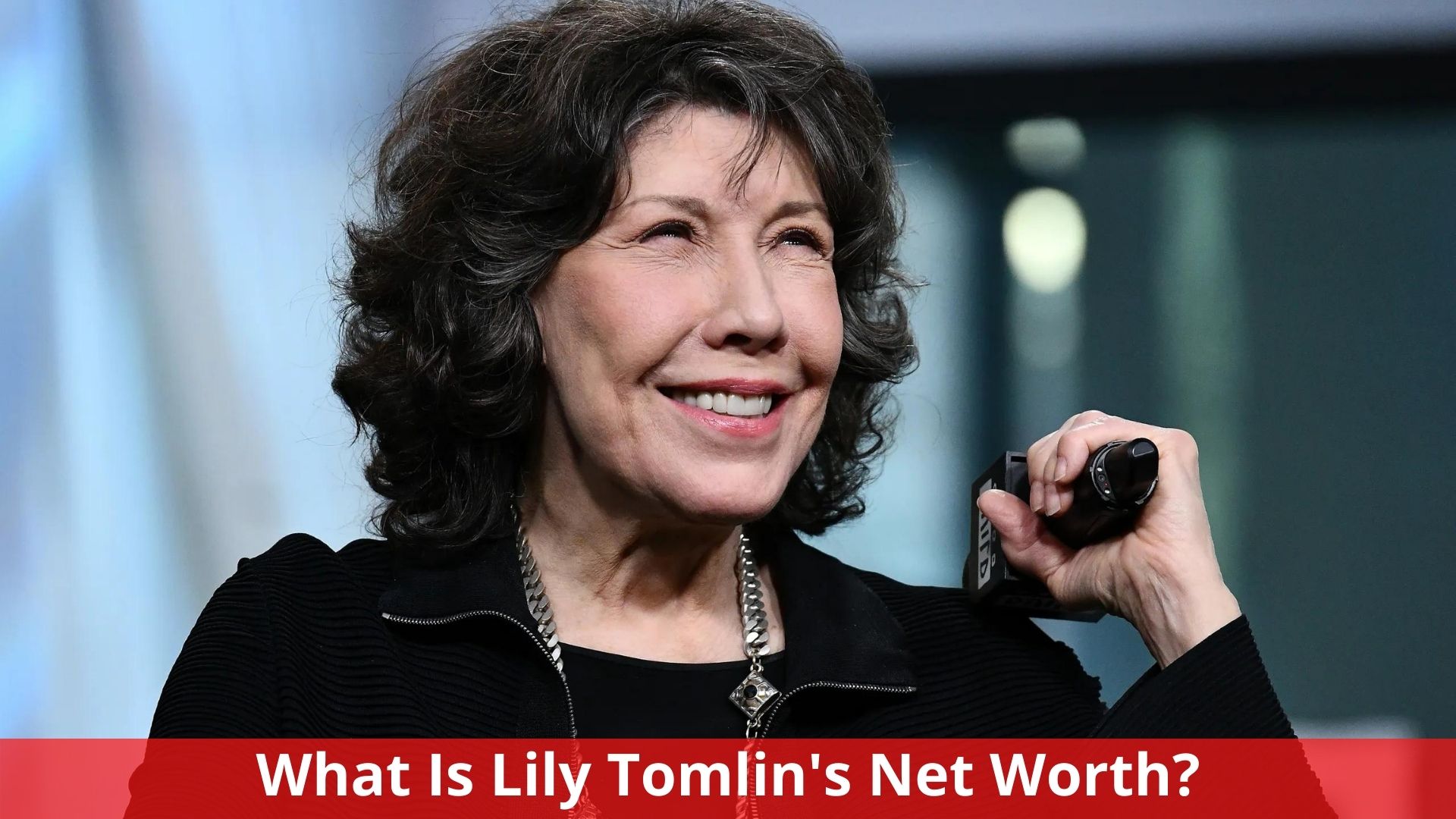