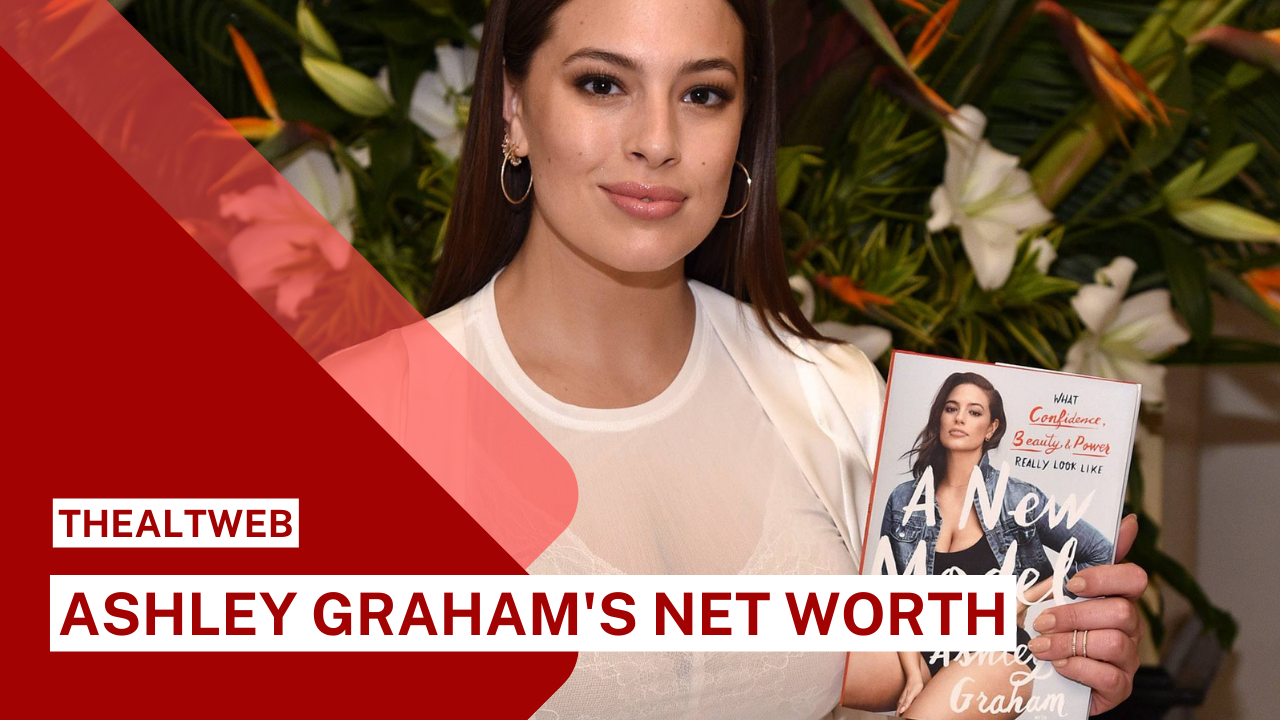 Ashley Graham is an American supermodel and media personality who began modeling at a young age and gained prominence as a result of her successful plus-size campaigns and advertising. Ashley Graham’s net worth is estimated to be in the tens of millions of dollars.

Ashley Graham is best known for being the first plus-size model to appear in the annual swimsuit edition of Sports Illustrated. When the swimsuit campaign was shot, she was 27 years old and a size 14. Throughout her career, she has been outspoken about the importance of the media embracing curves and encouraging women to love their bodies.

Graham was born in Lincoln, Nebraska, on the 30th of October, 1987. Linda Graham, her mother, was mostly a stay-at-home mom. Graham’s relationship with her father was tumultuous as she grew up, as he was frequently absent for large portions of her childhood. She was diagnosed with ADD and dyslexia as a child, and she has two younger sisters. She started at Scott Middle School in 1999 and then transferred to Lincoln Southwest High School in 2002.

Graham received a lot of unwanted attention as a young girl because, by the age of ten, she had developed a very womanly and curvaceous figure. She had a number of inappropriate advances from older men, and she has been open about her tumultuous relationship with her father, making it difficult for her to tell the difference between good and bad male attention.

Graham was discovered by a modeling agency while shopping at Oak View Mall in Omaha, Nebraska in 2000, and her career began at the age of 12 years old.

Graham got a modeling contract with Wilhelmina Models after she was discovered. She signed a contract with Ford Models not long after that. Early on in her career, she was featured in YM magazine. Sally Singer wrote a profile on her and it was published in Vogue magazine in April 2007. She then appeared in Glamour in 2009 in an editorial called “These Bodies are Beautiful at Every Size,” alongside a number of other plus-size models.

In 2010, she landed a commercial for Lane Bryant, a plus-size clothing company, which received over 800,000 views on YouTube. Graham responded to some of the negative press by comparing the commercial to similar campaigns by brands such as Victoria’s Secret, claiming that the only difference was the model’s size. She also starred in several Levi’s Jeans campaigns and an editorial for Bust magazine in 2010. Marina Rinaldi, Bloomingdale’s, Hanes, Liz Claiborne, Nordstrom, Target, and Macy’s are just a few of the prominent editorial campaigns in which Graham has appeared. Graham was crowned Model of the Year at Full Figured Fashion Week in 2012.

Graham’s book “A New Model: What Confidence, Beauty, and Power Really Look Like” was published in 2017. She addresses how she evolved into a body acceptance campaigner in the book, particularly given her experience working as a professional model and breaking many of the industry’s obstacles for plus-sized models. She has also done a TED Talk about body positivity and self-acceptance. She spreads this message via social media, where she frequently posts unedited photos of herself to help women understand that cellulite and body fat is normal.

Graham had multiple relationships with men while modeling in New York as a teenager while participating in the city’s party culture, and then began dating Carlos when she was 19 years old. Carlos was prone to getting drunk and becoming agitated, and she has described their relationship as aggressive in the past. She has spoken about how her insecurities as a child kept her from being confident enough to leave the relationship until over a year after they started dating.

Graham has worked with the Themba Foundation, a missionary organization in South Africa, in addition to her family and career.