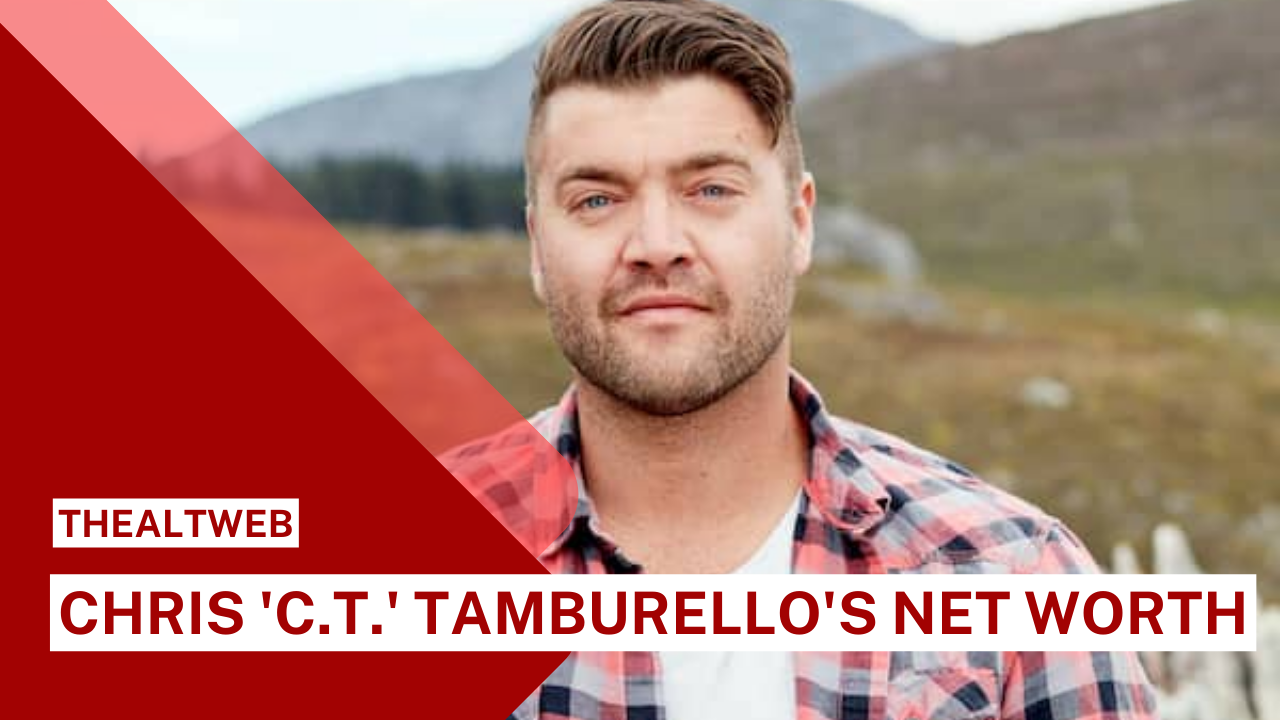 He was renowned for having strong ideas and a short fuse, and he and his flatmate, Adam, frequently got into confrontations. He returned to MTV after his tenure on “The Real World” to participate in several editions of MTV’s “The Challenge.” He has participated in eight versions of “The Challenge,” and he began his ninth participation in the spring of 2014. “The Challenge: Free Agents” is the title of this edition. At 33 years old, he is one of the show’s oldest participants.