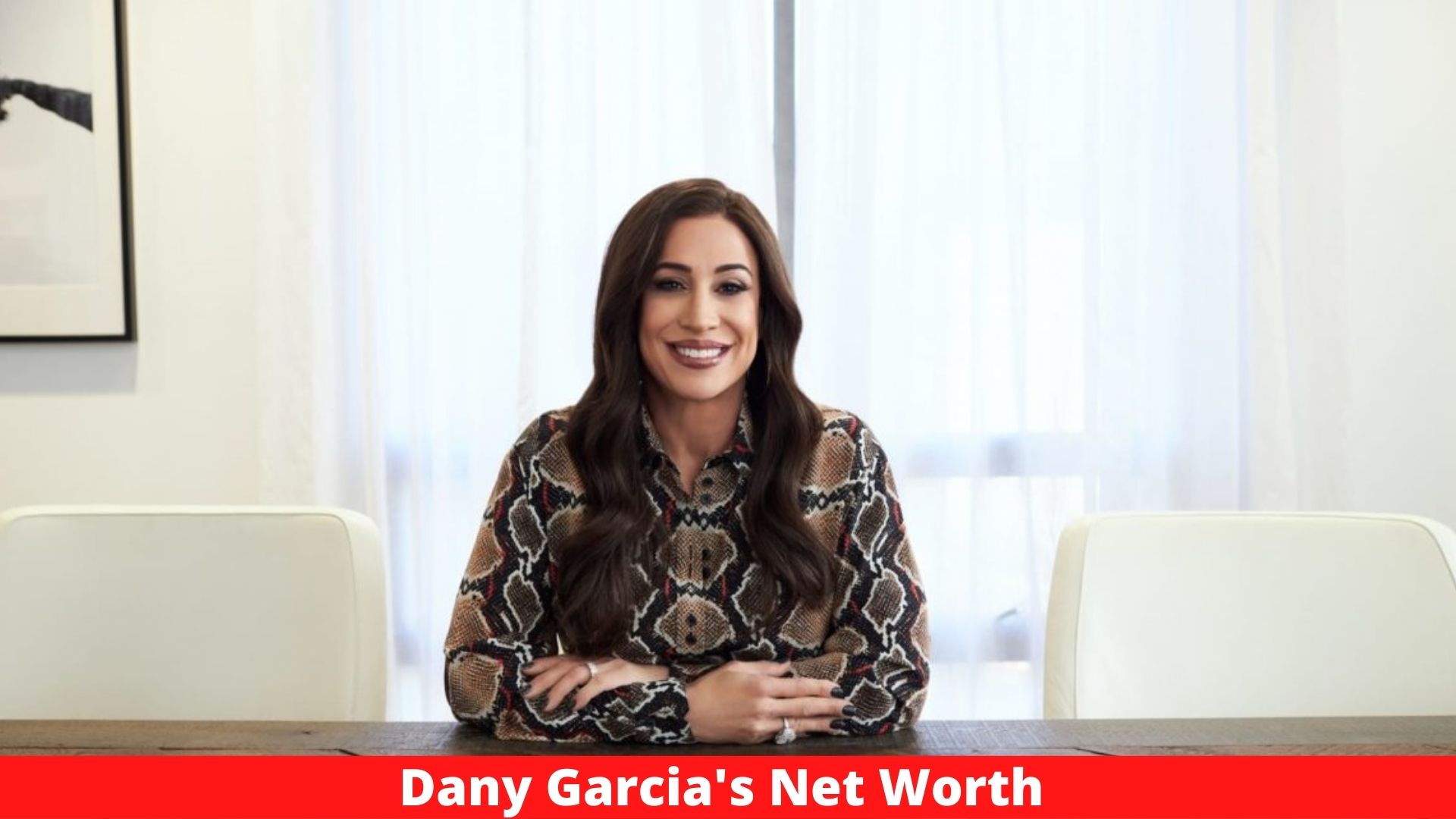 Dany Garcia has a net worth of $40 million and is an American producer, manager, and entrepreneur.

Sure, it’s a huge number, but it wouldn’t have surprised the businesswoman in the least. Indeed, the former Mrs. Dwayne Johnson stated in a 2017 interview with Marie Claire that she’d always believed she’d one day join the seven-figure club.

Garcia, speaking of her Cuban immigrant parents, stated, “‘I’m going to be a millionaire,’ I used to think when I was younger. ‘I’m going to look after them.’ That’s a fantastically simple approach, and it’s what drew me in.” The former banker wasted little time in her money-making ambition, starting work as early as junior high. She told the publication, “I used to run a barn in New Jersey, and then I used to sell business clothes in high school.”

Garcia may have accomplished her childhood ambition, but she has set a new one for herself: “My family is content and is now properly cared for. As a result, that view suddenly widens. ‘How can I take care of the world?’ it became. ‘How can I contribute more?'” The business entrepreneur went on to develop the Beacon Experience, a program aimed at empowering at-risk youngsters through education.

Dany is a co-founder of Teremana Tequila, The Rock’s tequila brand.

Before managing and producing films for her husband Dwayne Johnson, she worked in finance. From 1997 through 2007, the couple was married. Simone, the couple’s daughter, was born in 2001.

Dany Garcia went on to position herself in a key role in the financial sector after graduating from the University of Miami with a Bachelor of Business Administration in 1992. Before working for a certain WWE superstar, the Belleville, New Jersey native worked as a VP at Merrill Lynch, an investment management powerhouse, and then went on to launch her own firm.

Garcia would continue to diversify, most notably with her own global brand creation business, after leaving this post in 2008 to focus on being the manager of ex-husband Dwayne Johnson. ZOA Energy, Acorns, and Seven Bucks Productions are just a handful of the clientele of the creatively named The Garcia Companies.

Dany Garcia is also a bodybuilder who married Dave Rienzi and competes in bodybuilding competitions.