On January 5, 1931, Robert Duvall was born in San Diego, California. Duvall, a son of a U.S. Navy admiral, spent most of his childhood at Annapolis, Maryland, home to the United States Naval Academy. He continued his education by enrolling at Principia College in Elsah, Illinois, where he earned a B.A. in drama in 1953.

Duvall served in the American Army for a year after the Korean War and then discharged as a private first class in the summer of 1954. He subsequently started taking acting classes from Sanford Meisner, the man credited with creating the “Meisner technique,” at the Neighborhood Playhouse School of the Theatre in New York City.

When he played Frank Gardner in George Bernard Shaw’s Mrs. Warren’s Profession at Manhattan’s Gate Theater in 1958, Duvall made his off-Broadway debut. He made his debut on television in the 1959 episode of Armstrong Circle Theater called “The Jailbreak.” He frequently made guest appearances on TV in action, thriller, detective, and criminal dramas in the 1960s. In 1962, Duvall made his acting debut as Boo Radley in the well regarded movie To Kill a Mockingbird.

Duvall’s career truly started to take off in the ’70s. As Tom Hagen in The Godfather (1972), for which he received an Academy Award nomination for Best Supporting Actor, and The Godfather Part II, he had his breakthrough performance and his first significant critical success (1974).

For his role of Lt. Colonel Kilgore in the 1979 movie Apocalypse Now, Duvall received a second Oscar nomination for Best Supporting Actor. For this role, he also received a BAFTA Award and a Golden Globe Award.

Duvall established Butcher’s Run Films in 1992, and he has a star on the St. Louis Walk of Fame. In the same year, Duvall received both an Emmy nomination and a Golden Globe Award for his portrayal of the murderous communist tyrant Joseph Stalin in the movie Stalin.

President George W. Bush presented Duvall with a National Medal of Arts at the White House in 2005. Duvall was nominated for an Academy Award for Best Supporting Actor ten years later, at the age of 84, for his work in the movie The Judge, making him the oldest actor to ever receive the nomination.

Also Read: What Is Anson Williams Net Worth?

What Is Robert Duvall Net Worth?

American actor, producer, and director Robert Duvall has a net worth of $70 million, according to Celebrity Net Worth. One of the most renowned actors in American history is Duvall. His performance in The Godfather and The Godfather Part II may be what makes him most well-known. He currently holds nominations for seven Academy Awards (winning one), as well as seven Golden Globes (winning four). In addition, he’s received a BAFTA, an Emmy, and a SAG Award.

Emma Heming Willis is an English-American actress, model, and charity ambassador. She… 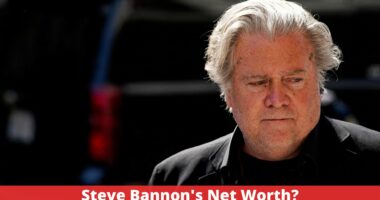 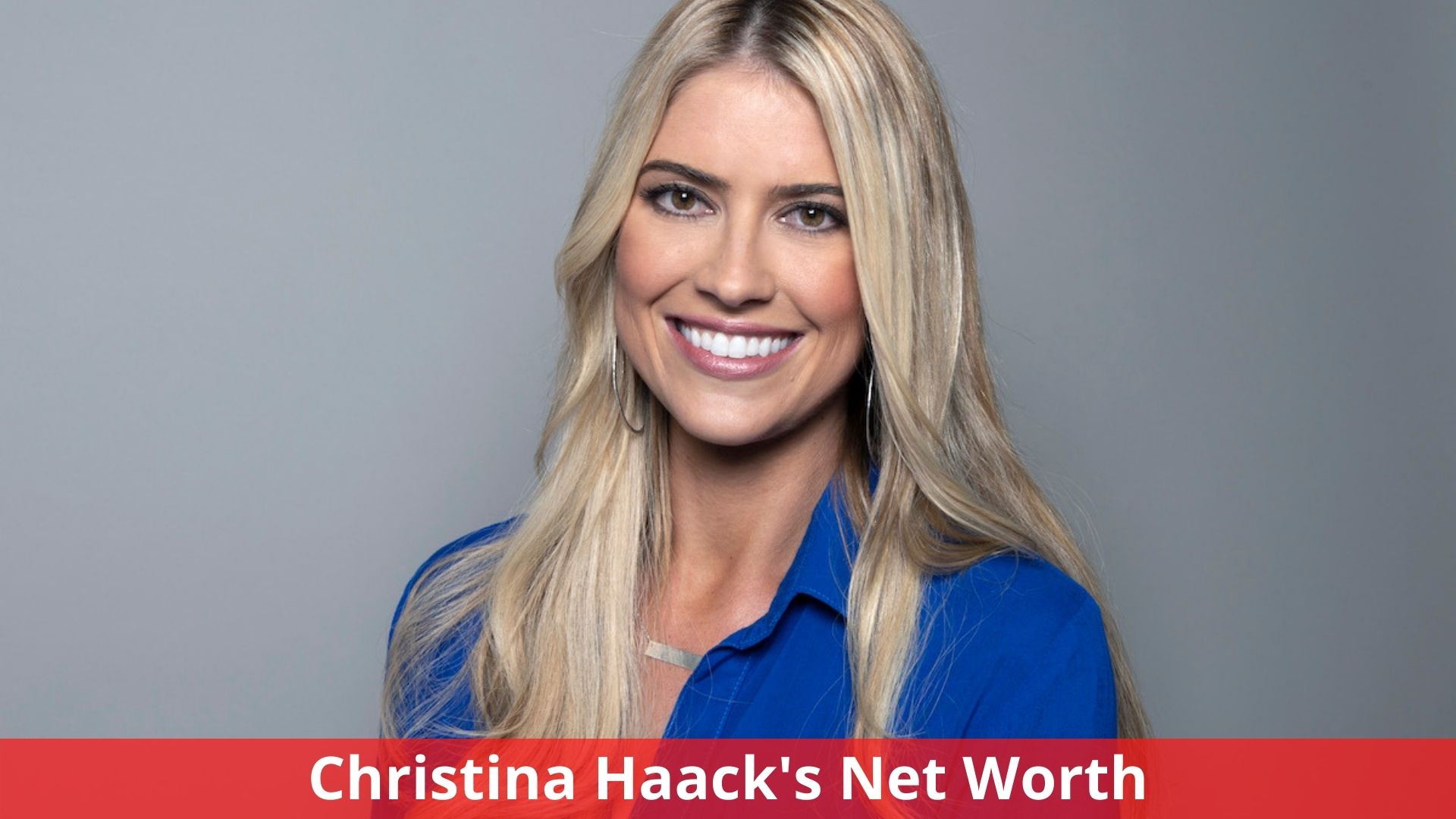