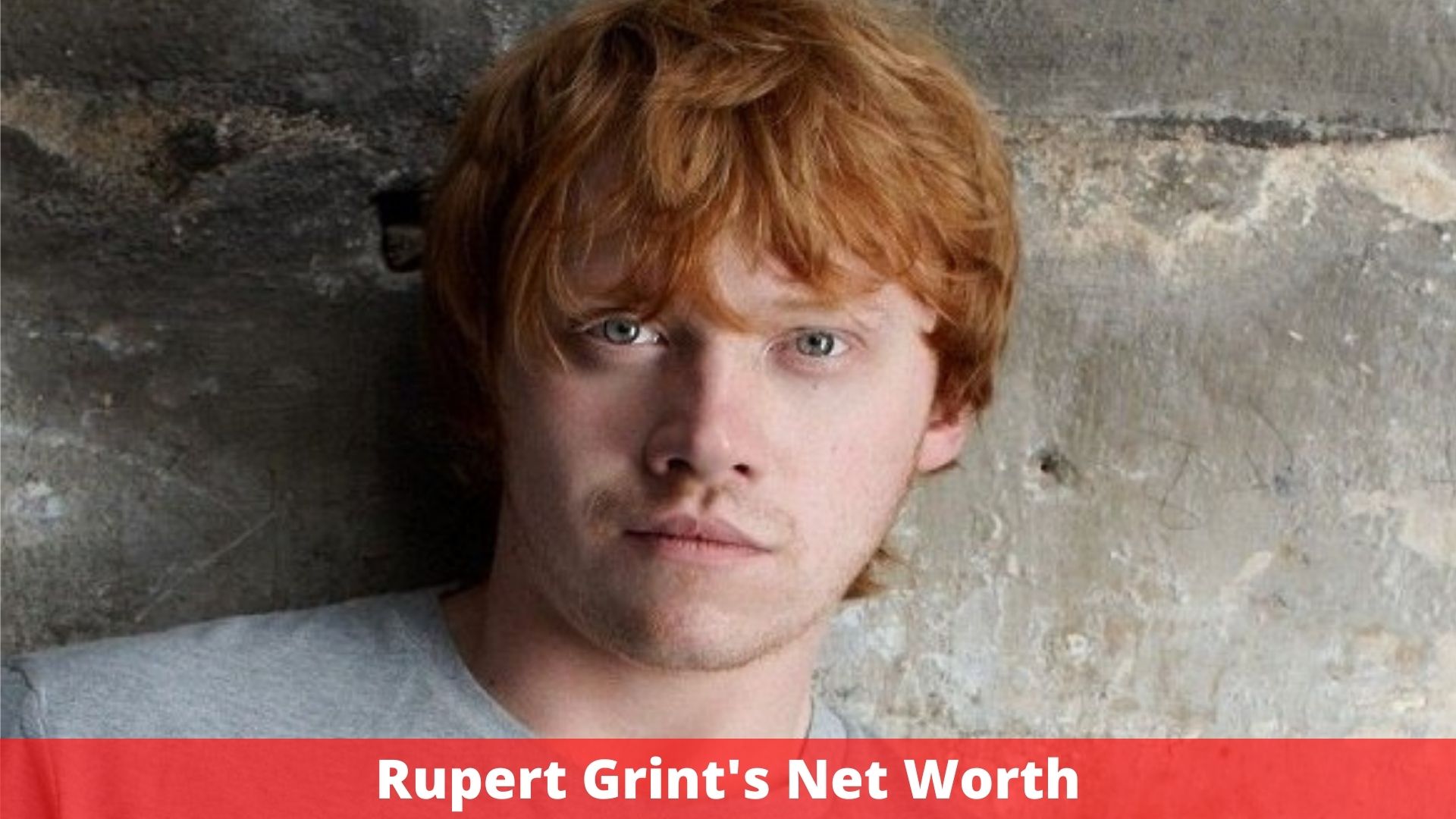 As an English actor, Rupert Alexander Lloyd Grint is worth $50 million. As Ron Weasley in the Harry Potter film series, Rupert Grint became an international star.

Rupert Alexander Lloyd Grint is an actor from the United Kingdom. He rose to fame as one of the three main characters in the Harry Potter film series, playing Ron Weasley. At the age of eleven, he was cast as Weasley, having previously only performed in school plays and with his local theatre group.

Grint was born in Harlow, Essex, England, on August 24, 1988. He comes from a family of five brothers and sisters.

Grint was always interested in theatre as a kid, and he took part in several of his school’s performances. He also became a member of Top Hat Stage & Screen School, a local theatre company.

A huge Harry Potter fan, he aspired to be cast in the upcoming films based on J.K. Rowling’s books. He prepared a witty video rapping about how he wanted to play Ron Weasley and sent it to the film’s casting staff before auditioning for the film adaptation of Harry Potter and the Sorcerer’s Stone in 2000. In spite of the fact that he had no prior experience acting professionally, the video created an impression and helped him earn the role. Grint was 11 years old when he was cast in the role of Weasley.

Grint dropped out of school at the age of 16 to pursue his acting profession full-time.

Grint made his film début in 2001, when Harry Potter and the Sorcerer’s Stone was released. It was regarded as one of the best films of the year by reviewers, and it went on to become 2001’s largest box office hit. The film grossed a total of $975.1 million worldwide at the box office.

Grint was ranked 16th on a list of the Top 20 Earners Under 25 in 2007. He’s also one of the highest-paid actors in the planet. For the 2007 film “Harry Potter and the Order of the Phoenix,” he was paid $4 million. The Deathly Hallows Parts 1 and 2 earned him a total of $30 million. Grint received at least $70 million from Harry Potter base salary alone, after inflation.

Grint supports various charities. In 2010, he took part in the Wacky Rally to benefit the Royal National Lifeboat Institution and a design competition for Luton’s Keech Hospice Care. He’s also a Little Star Award supporter since 2011.

Grint’s childhood dream was to be an ice cream guy, so he saved up and bought his own ice cream truck.

Grint carried the Olympic Torch during the 2012 Summer Olympics in London.

The Young Artist Award for Most Promising Young Newcomer went to Grint for his work as Ron Weasley in 2002. He was nominated for Best Male Performance at the 2007 National Movie Awards.