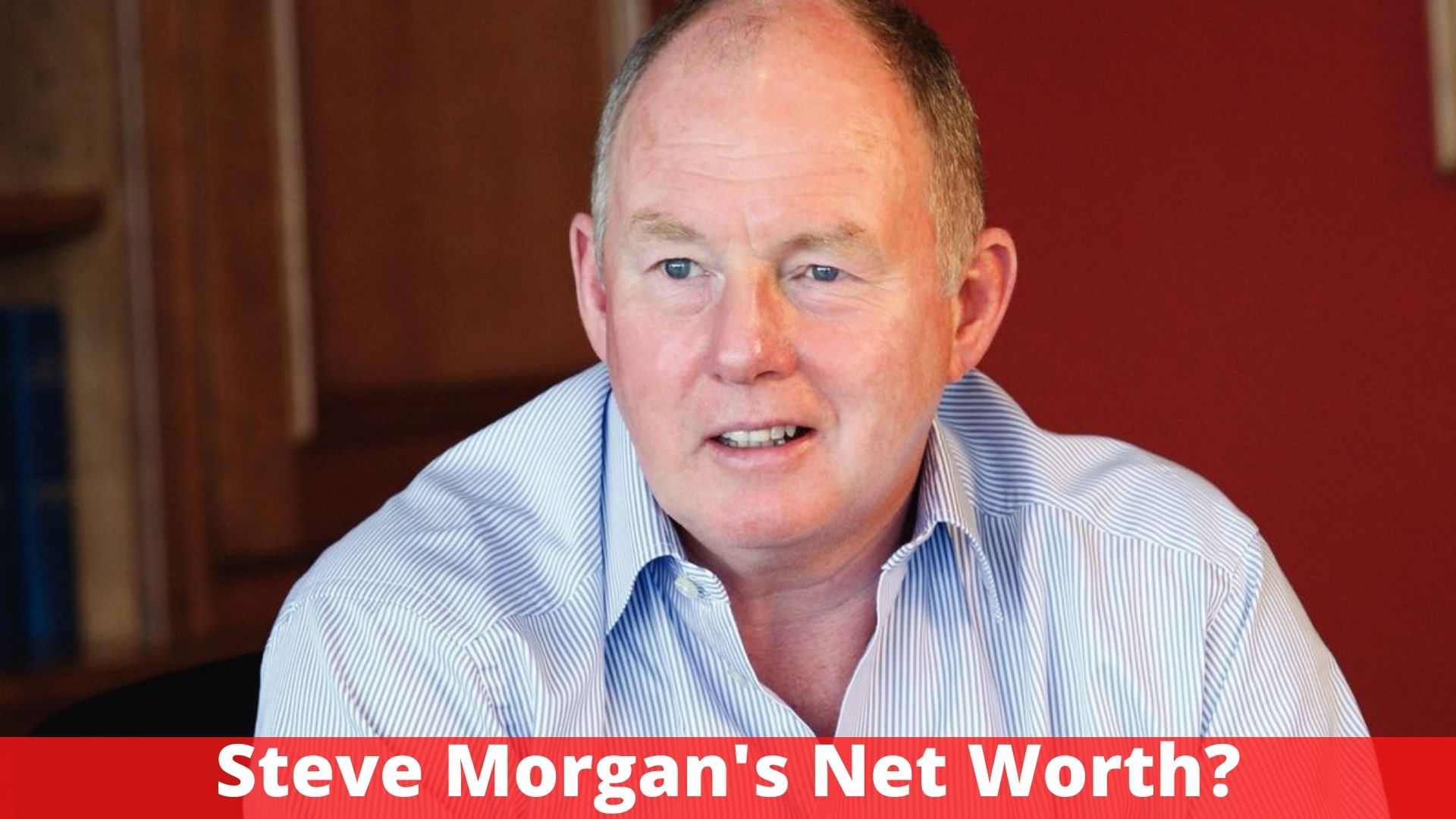 Morgan was born on November 25, 1952, in Garston, Liverpool. As the son of a plant hire operator, he moved nine times during his childhood, changing schools nine times. His parents moved to Colwyn Bay when he was 13, and he attended Colwyn High School and Liverpool Polytechnic now Liverpool John Moores University, where he completed a two-year diploma course.

Morgan resigned from the board of directors in September 2015, and the club was put up for sale. In July 2016, it was announced that the Chinese company Fosun International had purchased the club’s parent company, W.W. 1990 Limited, for an estimated £30 million from Steve and Ross James Morgan’s 25 percent share capital in total, and his business Bridgemere UK plc. 75 percent share capital). Morgan later claimed in an interview that he had turned down other bids for the club but accepted Fosun’s because of the company’s willingness to invest £100 million in the club. Morgan wrote an open letter to Wolves fans, calling his stint as the club’s owner “an honor and a pleasure that I will never forget.”

During a Radio 4 interview in February 2017, Morgan defended the construction industry when Redrow revealed a 35 percent increase in pre-tax profits to £140 million. He slammed the government’s housing White Paper, saying it was “disappointing” and criticizing ideas that would force house builders to cede property if work did not begin within two years, discouraging small builders. Morgan also stated in February 2017 when the company acquired Derby housebuilder Radleigh Homes, which will serve as the foundation for a new regional subsidiary called Redrow East Midlands, that Redrow anticipated to generate £1.9 billion in revenue by 2019 with an operating margin of 19.5 percent.

Morgan indicated in September 2017 that he will “ease back” into a non-executive chairman role at Redrow.

In that year, Redrow’s stock increased 4.3 percent after the housebuilder posted record results for the fourth year in a row, with pre-tax profits up 26 percent to £315 million and revenues up 20 percent to £1.66 billion. In 2018, operating profit increased to £382 million. On October 18, 2018, Redrow announced that it has reached its 100,000th client since Morgan founded the company.

Morgan announced his retirement from Redrow in November 2018, with John Tutte taking over as executive chairman in March 2019. Morgan is said to have departed the company worth £2.2 billion in 2019.

Morgan divorced his first wife, Pamela, in 2000. They are the parents of two children. Morgan and Janet Hill have a son together. Pamela Morgan Bell, who has a net worth of £110 million, was named to the Sunday Times Rich List in 2007 and 2008. Morgan married Fiona Boustead, his second wife, in 2002. In 2013, they divorced. In 2016, he married Sally Toumi, a businesswoman with whom he runs the Steve Morgan Foundation.