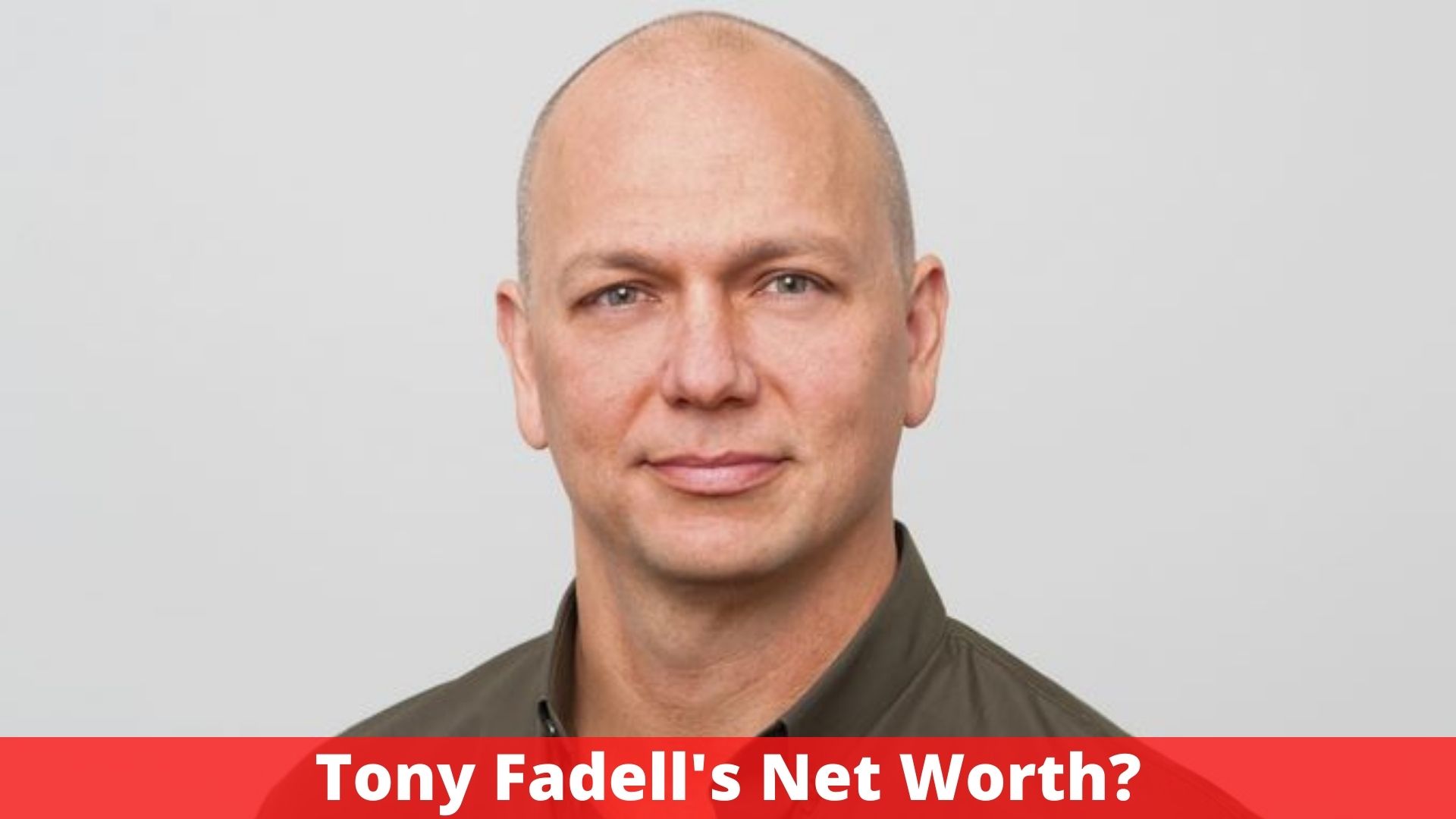 Tony Fadell is an American-Lebanese technological developer with an estimated net worth of $800 million. Tony Fadell obtained a Computer Engineering degree from the University of Michigan after graduating from Grosse Pointe High School in Michigan.

Tony Fadell became the CEO of Constructive Instruments, a company that sold children’s software, before graduating from college.

He was important for the creation of a number of technologies and devices, including the Sony Magic Link and Motorola Envoy, both of which were components of the Magic Cap platform, starting as a diagnostics engineer in 1992 and progressing to a systems architect.

He set out to revamp the standard thermostat alongside Matt Rogers, a former Apple employee. Nest Labs was formed by Fadell and Rogers in Palo Alto, California, in May 2010. In January 2014, Google paid $3.2 billion for Nest Labs, a firm that designs and manufactures a sensor-driven, Wi-Fi-enabled, learning programmable thermostat. On June 3, 2016, Fadell announced his departure from Nest.

Fadell is a Principal at Future Shape, a worldwide consulting and investment organization that advises and invests in engineers and scientists working on fundamental technology foundations. For the greater part of a decade, he has been advising founders and investing in their businesses. Future Shape, which has over 200 startups in its portfolio, aims to bring technology out of the lab and into our daily life. Fadell and his Future Shape team help startups master the principles of long-term innovation. Tony believes that the world’s first trillionaire will be someone who will address climate change.

Author On May 3, 2022, his book Build: An Unorthodox Guide to Making Things Worth Making was published. The build was rated the best book by the New York Times, the Wall Street Journal, and USA Today.

In Apple, Fadell got support for his business idea of an MP3 player with an online music store. Apple engaged Fadell as a contractor in 2001 to design the iPod and plan Apple’s audio product strategy. Steve Jobs was interested in his proposal for a compact hard disk-based music player and an online music store. During that period, he developed the iPod’s concept and first design. In April 2001, he was hired by Apple to construct and head the iPod & Special Projects group. He was in charge of monitoring the iPod and iSight devices’ design and production.

From March 2006 to November 2008, Fadell was a co-creator of the iPhone, working on the first three generations and overseeing all iPhone hardware, firmware, and accessory development.

The Wall Street Journal reported about Fadell’s departure from Apple on November 3, 2008.

Because Apple’s engineers and resources are limited with the Mac series. To construct the core iPod development team, Fadell hired engineers from his startup business, Fuse, as well as senior engineers from General Magic and Philips. He also engaged a third-party firm to create the player’s software.

In 2004, he was elevated to vice president of iPod engineering, and on October 14, 2005, Apple announced that Fadell will take over as Senior Vice President of the iPod Division on March 31, 2006, after Jon Rubinstein retired.