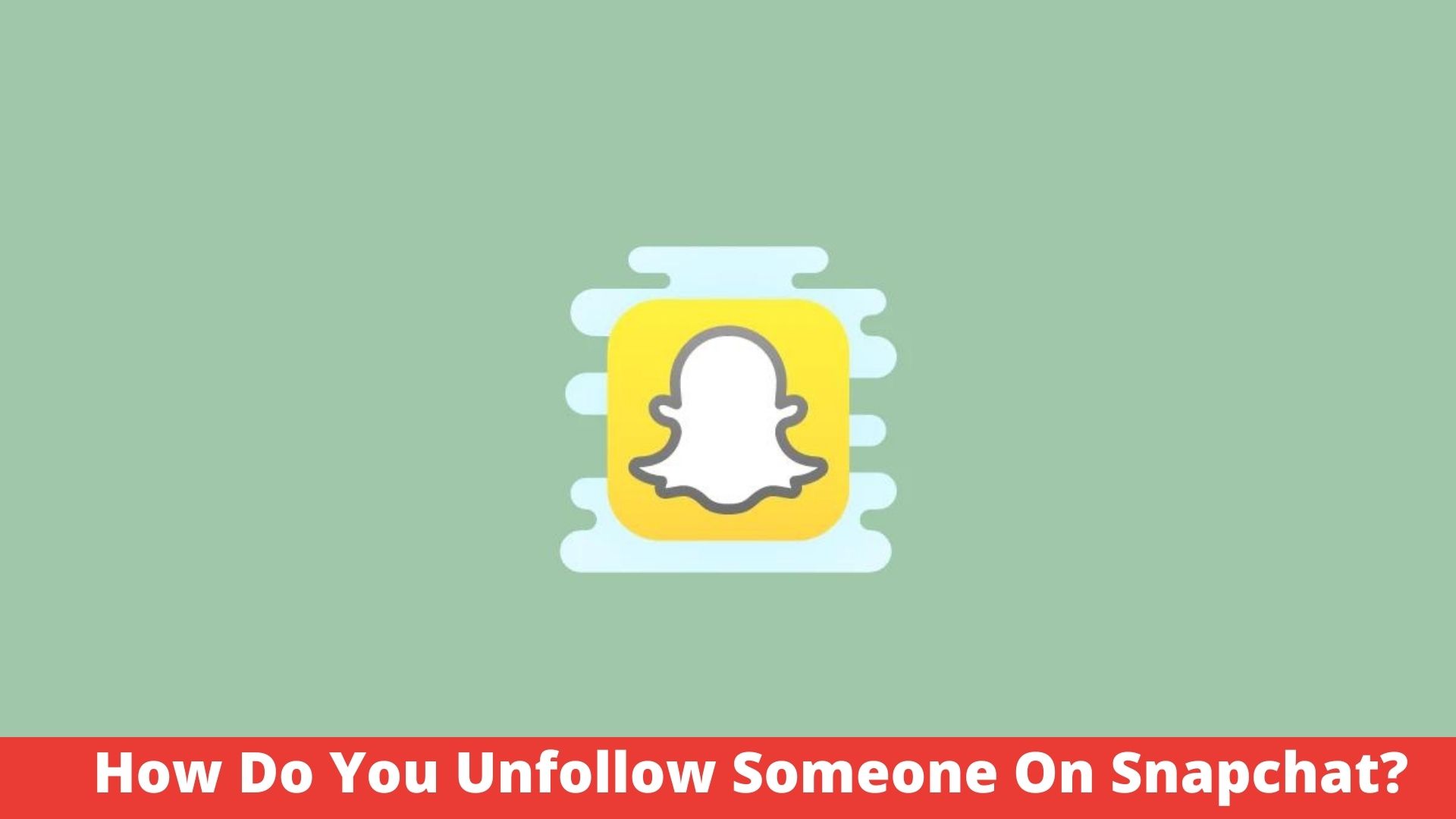 They may stop seeing your stories and Cameos Selfies depending on your selections. They’d also lose access to your Snapchat points, often known as Snapscore.

Even if you were having a live chat with them, all of their Snaps would be marked as ‘Pending.’ They’d still be able to look you up, but they’d have access to only a portion of your profile.

Finally, just because you removed somebody from your friend list doesn’t mean they removed you from theirs. They’d even have the chat history, along with a note explaining that they won’t be able to send you messages until you re-add them.

What Is The Difference Between Removing And Blocking?

Removing a Snapchat from your friend’s list is nice, but it’s nothing compared to the havoc blocking can cause.

Unfriending someone removes them from your friends’ list, inbox, and Snap Map. Blocking, on the other hand, isolates you from the rest of the world. You won’t be able to look them up if you want to add them back in. They, too, would be unable to locate you on Snapchat and send you a Snap if they so desired. Of course, Snapchat will not notify you, but banning someone is a lot more noticeable than unfriending them.

How to add someone back after removing them from Snapchat

Adding a Snapchat user for the first time is the same as adding them again. If you know their username, all you have to do is look them up in the ‘Search’ bar at the top of the screen.

To add them back to Snapchat, tap the ‘Add’ button when they appear beneath the ‘Add Friends’ banner.

It’s worth noting that while Snapchat doesn’t warn people when they’re removed from your buddy list, it does make a noise when you add them back. This means they’ll be able to see that you’ve added them back, revealing that you had previously unfriended them.

Can you get the Snaps sent during your timeout?

As we previously explained, any Snaps sent to you during the timeout — even if you weren’t friends with the sender — would be shown as pending. Simply put, Snapchat is waiting for you to add them back to your list, and once you do, the two of you will be connected. Yes, you will be able to retrieve all of the Snaps they sent you during your downtime if and when you decide to add them back to your buddy list.

How To Delete Snapchat Story?