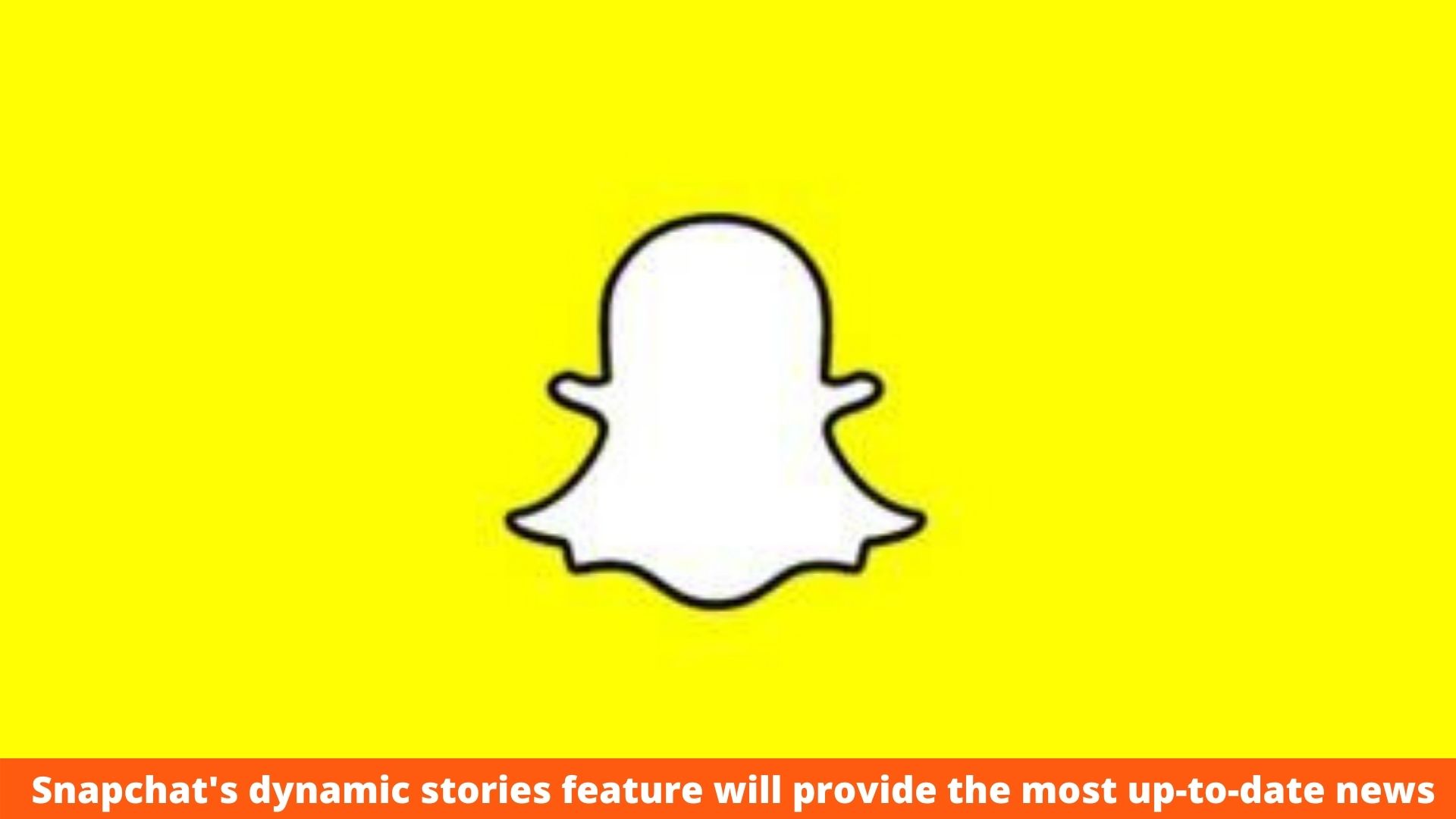 Snapchat, one of the most popular social media platforms, has just launched a new Dynamic Stories feature. It will be featured in the app’s feed enabling users to highlight news and information.

Snapchat will create stories using content from verified media publishers on the internet. The Dynamic Stories feature is currently available for testing in India, the United Kingdom, the United States, and France. Following the successful completion of the testing phase, the feature will be gradually rolled out to new countries.

In India, the app would use media partners’ RSS feeds to automatically create stories for the Snapchat community in different languages such as Marathi, English, and Hindi. In addition, the corporation intends to make the content available in other regional languages across the country.

The Wall Street Journal, TMZ, Page Six, New York Post, CNN, Conde Nast, Insider, ESPN, Axios, Complex Networks, Bloomberg, Vogue, and Vice will all be cooperating with the social media platform in the United States. In the UK, however, Snapchat will have partnerships with GQ UK, The Mirror, British Vogue, and The Independent.

In India, Snapchat will feature dynamic stories from Pinkvilla, MissMalini, Vogue India, Times Now, The Quint, Sportskeeda, and GQ India, among others. More media outlets are expected to join Snapchat in this new collaboration.

Snap claims that the new functionality makes it simple for publishers to develop daily content on the app by incorporating Snapchat publishing into their existing workflows. The new feature will make it easier for newsrooms, particularly smaller local newsrooms, to publish material on Snapchat without having to do so manually. Because the process is automated, publishers won’t have to spend any extra time reaching out to Snapchat users.

This isn’t the first time Snapchat has used its platform to spotlight news material. In 2018, Snapchat and NowThis announced a partnership that would see the social video news publisher develop a Snapchat channel called NowBreaking. In June 2018, the channel made its debut on Snapchat’s Discover page.

NBC News had previously debuted a daily show on Snapchat in 2017, airing two episodes every day during the week. CNN has launched its own daily news broadcast on Snapchat, following the success of the NBC News show.