Are DeAnna Pappas And Stephen Stagliano Still Together? 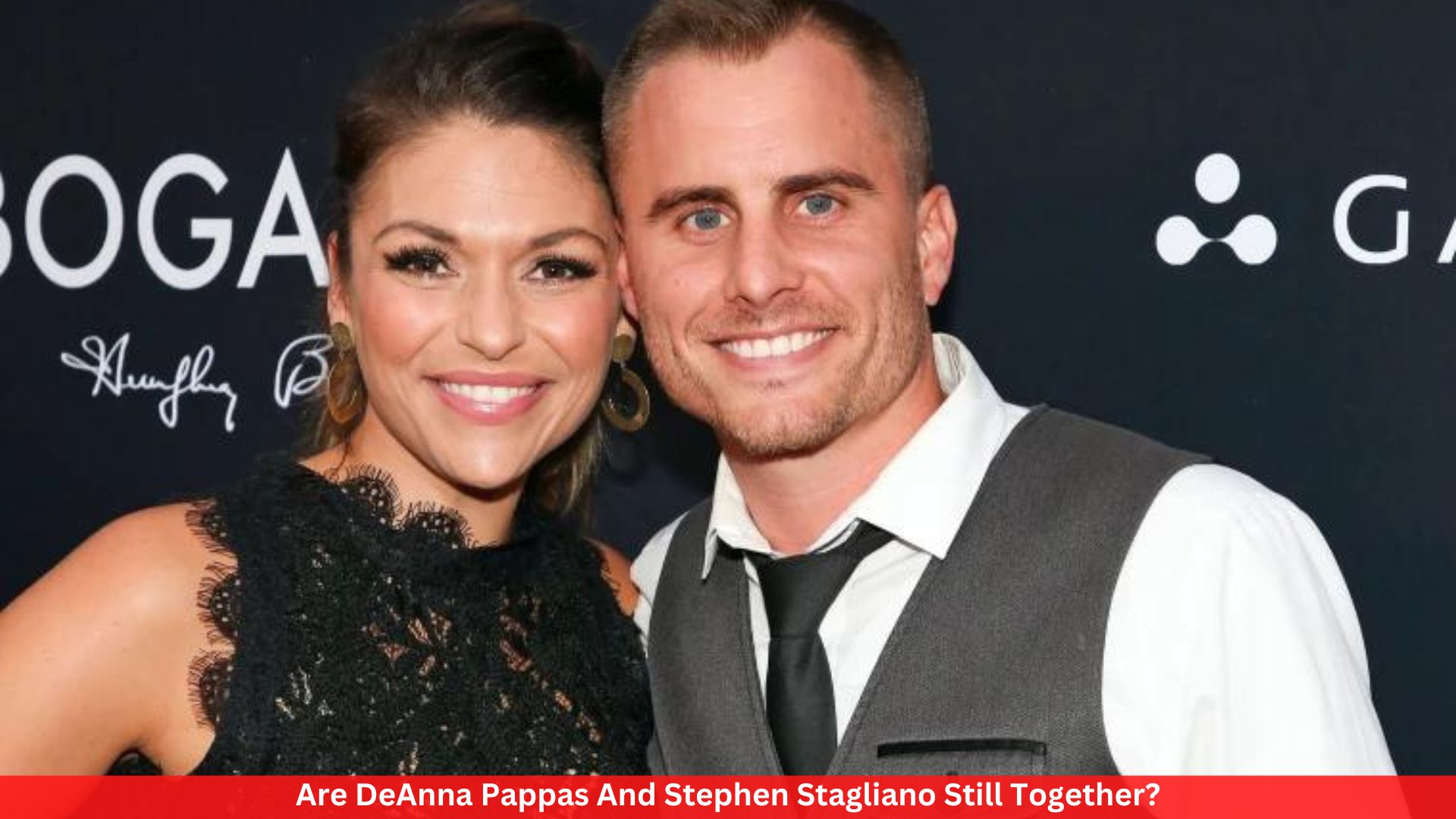 American TV star DeAnna Marie Stagliano was born on November 20, 1981. She is known all over the world for her part in the 11th season of the ABC show “The Bachelor.” She also appeared in the fourth season of “The Bachelorette.”

In 2007, Pappas tried out for “The Bachelor,” an ABC Channel dating show. She became a member and made it all the way to the final rose ceremony, but Brad Womack turned her down. ABC Channel hired her for a part in “The Bachelorette” because of how good she was, and Ellen DeGeneres told her this when DeAnna was a guest on her show.

During her time on “The Bachelorette,” she turned down Jason Mesnick’s offer and instead got engaged to professional snowboarder Jesse Csincsak. Her wedding to Jesse was soon canceled.

There are rumors that DeAnna Marie and her husband Stephen Stagliano are no longer together. Are these rumors true, or is this just another story that the media is covering? Read on to find out more, All the details are out!

Also read: An Inside Look Into James Cameron’s Net Worth, Early Life, And Career

DeAnna Pappas And Stephen Stagliano Are No Longer Together

The couple’s breakup is now official. DeAnna and Stephen broke up when they could no longer work out their differences and stopped growing as individuals. DeAnna said, “Stephen and I have decided to end our relationship as a couple, which is a very sad thing for us to do.” She wrote this on her Instagram account on January 19.

The former star of “The Bachelorette” added, “We have been working hard for a long time, both as a married couple and as individuals, and have decided to stay apart.”

“We are still loving parents to our beautiful children, Addison and Austin, and we will continue to raise them together with love and faith,” she said. “We ask that you respect our privacy as we try to get used to the new normal. Stephen and I want to thank our friends and family for all the help and prayers they have given us during the hardest time of our lives.

When Did DeAnna And Stephen Get Married?

In 2010, DeAnna got engaged to Stephen Stagliano. Michael, Stephen’s brother, was on the fifth season of “The Bachelorette.” The wedding was on October 22, 2011. Georgia was the location of the wedding. The couple has two kids: a daughter, Addison Marie, born in 2014, and a son, Austin Michael, born in 2016.