Perri Kiely and Laura Smith Dating: Fans Wonder If The Couple Has Split 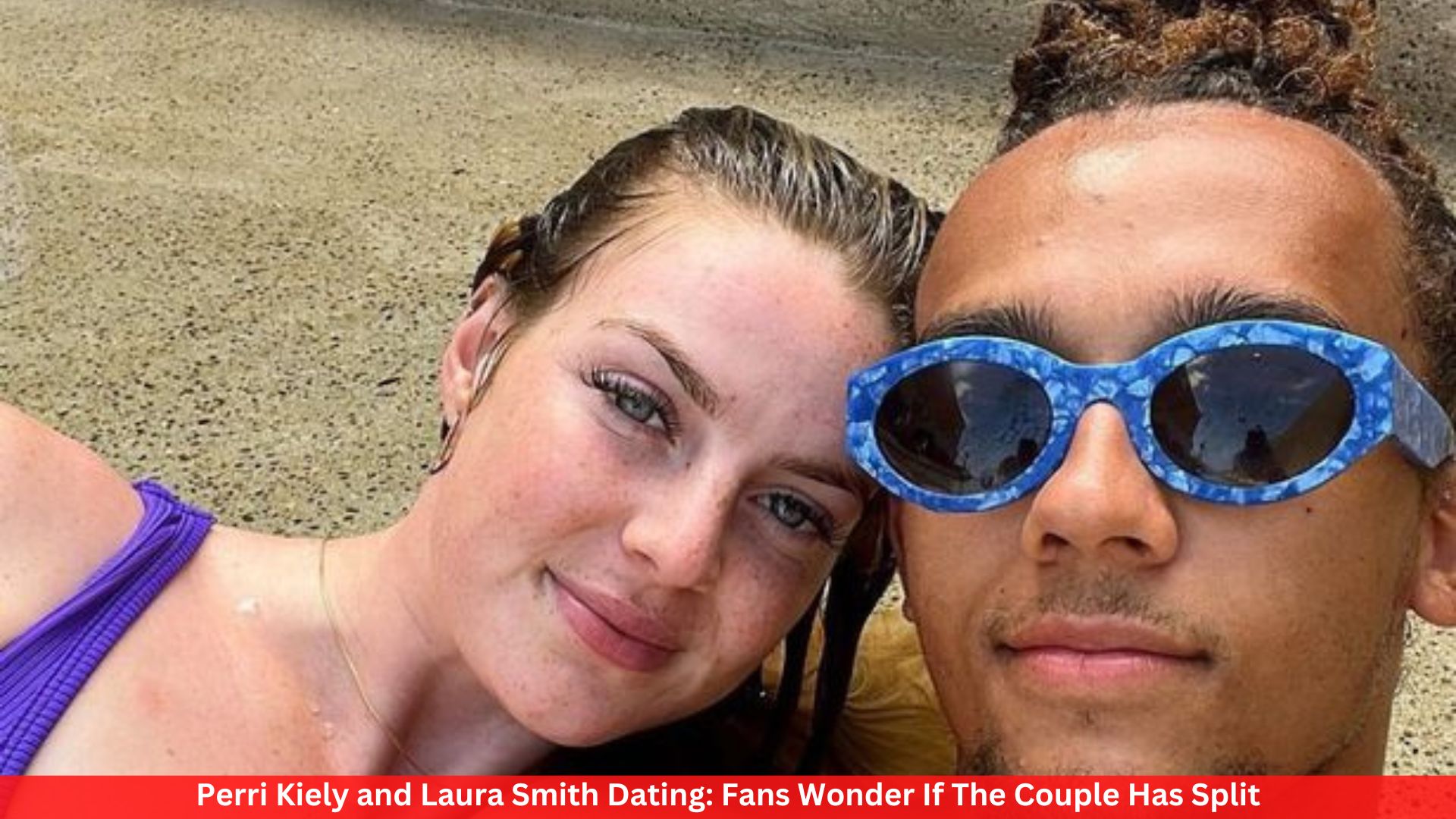 Fans of Dancing on Ice are worried about Perri Kiely, a member of the dance group Diversity and a former Britain’s Got Talent star, and his girlfriend Laura Smith.

In 2020, Kiely was a contestant on Dancing on Ice, and Smith was working as a production assistant. That’s when they first met.

Fans have noticed, though, that Kiely hasn’t posted a photo with Smith on his social media since Smith’s birthday party in August 2020. People think that the couple may have broken up because of this.

Smith recently posted on social media about starting a “new chapter” in her life. She looked beautiful in a yellow top and jeans when she did this. Fans have been leaving comments on her posts asking how things are with her and Kiely.

“How are you and Perri doing?” asked one fan. I haven’t seen any of you in a long time. Is all good?” “Really hope you and Pel are still together,” said another fan.

Also, when Kiely was asked what he wanted for Christmas last year, he didn’t say Smith’s name. He told Metro, “I don’t want to sound corny, but I think just being with family is the best thing right now because everything is so busy and things are so hard.” He said later that he was going to take some time to “chill out” and “forget about the outside world.”

A source said that when Kiely and Smith started dating in 2020, the Celebs Go Dating star was “smitten” with her.

“Perri is in love,” the source said. They met on the show Dancing on Ice. Laura was the first thing that caught his eye, and he would flirt with her like crazy. “Perri and Laura took things very slowly and went on a few dates before lockdown,” they said. Over the past few months, they have kept it going. Perri’s life couldn’t be better.”

Even though there have been rumors, neither Kiely nor Smith has said anything official about their relationship. OK! magazine has tried to get a comment from Kiely’s rep but hasn’t heard back yet.

Fans of Dancing On Ice are worried about Perri Kiely’s relationship with his girlfriend Laura Smith because they haven’t posted any photos of themselves together on social media since August 2020, and Kiely didn’t mention her when he was asked about Christmas. But there has been no official confirmation of how they feel about each other.