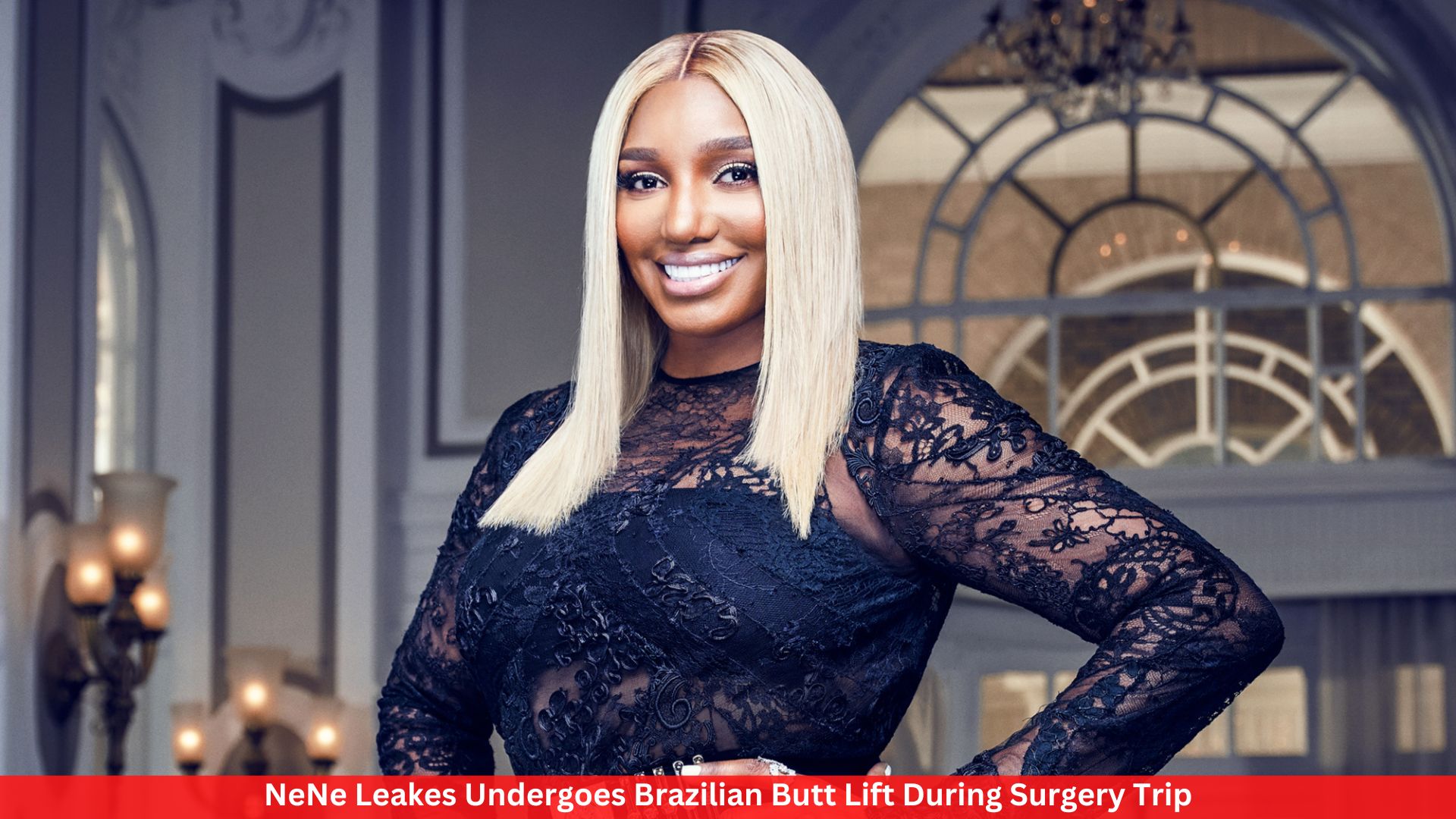 Being truthful! Real Housewives of Atlanta star Nene Leakes had a Brazilian butt lift and liposuction. Her “new snatched look” made her happy.

The 54-year-old Bravolebrity posted a video of her plastic surgery on Instagram on August 17 with the caption “I did it!” “Dr. Okoro gave me a BBL like a pro! Follow my surgery with Dr. Okoro at Georgia Plastic.”

Nene, who is an ambassador for Georgia Plastic and Reconstructive Surgery, said she’s “almost ready” to show off her “snatched” results and promised to take fans along on her “journey” as she heals.

Nene Talked About The Surgery She Recently Had

In a different video, the author of Never Make the Same Mistake Twice said that when she talked about her decision to have surgery, she wanted to “keep it classy, not trashy.”

“There are, first of all, older women… “Some older women don’t get plastic surgery, but a lot of younger women do,” Nene said. “If you saw me on Real Housewives of Atlanta a very, very long time ago, you know that I had surgery on my breasts and nose.” People often think that I have done a lot of things, for whatever reason. I hear a lot of different things, which I find very funny. But Dr. Okoro will say I haven’t, which is true.”

Before her consultation, the woman from Queens, New York, knew she wanted to “do something” to change her look, but she wasn’t “quite sure” what.

Nene said, “I wanted liposuction. I especially wanted to work on my stomach, sides, and bra roll.” “You women understand what I mean. When you put on your bra and want to wear a backless shirt, you might see a little bit of fat that you don’t think is attractive.

When talking about what to do with the “fat” that would be taken out of her body during liposuction, Nene said she didn’t like Brazilian butt lifts (BBLs).

Also read: What Was The Cause Of Youtuber Slick Goku’s Death?

“I just feel like the old people’s home is going to look crazy with all these big feet up here. So, she said, I told him, “I like my a—.” “What I’d like to do, though, is fix things that are wrong. “There might be a small dent here or a small spot there.”

Dr. Okoro told her that a BBL is still a BBL even if it is just a small injection in the bottom. He and Nene came up with the phrase “professional mini BBL” to better describe what she wanted.