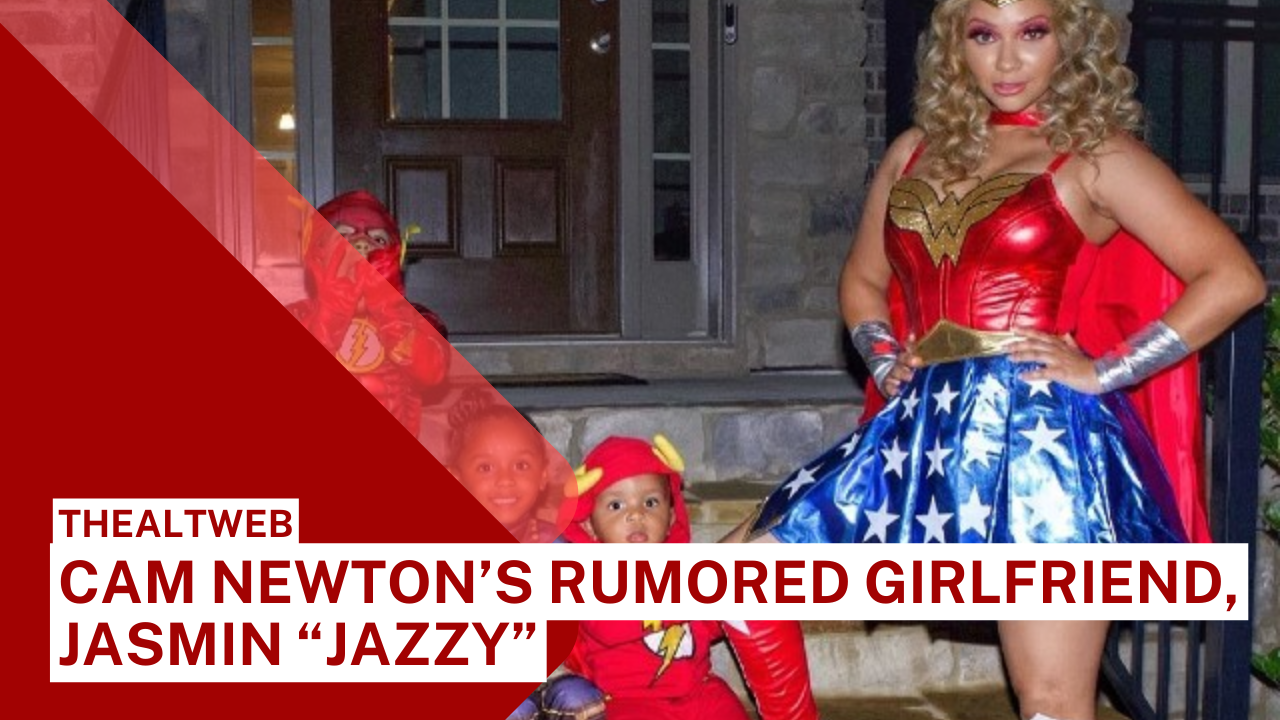 Jasmin “Jazzy” Brown, who is reported to be Cam Newton’s girlfriend, is speaking up about how she treats a man in a relationship!

The 33-year-old comedian, actor, and influencer discussed how she always makes her partner feel special during a recent interview. Jasmine Brown responded when asked what a submissive lady should do for her significant other:

Everything from packing to unloading his suitcase was done. I could almost read his thinking. It’s as if I were familiar with you and had studied you. Before you can even ask, I’m already working on it. He is completely spoilt, but I adore that. The way I treat my boyfriend, I believe, is my biggest flex.

“My love is my superpower, and I’ve been known to love people back to health, even if it may be extremely taxing at times. I used to despise that aspect of myself. But for now, I’m simply accepting it. I can cure you if I love you. It gives me delight. I enjoy seeing him consume the food I prepared. I adore seeing him rest peacefully. Every night, without fail. I give this dude a back scratch till he nods out.

Although it hasn’t been proven, there have been reports about NFL quarterback Cam Newton dating Jasmin “Jazzy” Brown for more than a year. The purported pair have been seen out together in Atlanta and L.A. in recent months and have been seen liking and commenting on one other’s social media posts.

Five of Cam Newton’s children are biological, and the other two are stepchildren from his previous relationships with Kia Proctor and Reina Shaw. As previously reported, the 31-year-old quarterback admitted earlier this year that his position as an NFL player prevented him from getting married to Shakia ‘Kia’ Proctor, 34, his longtime girlfriend and the mother of his four children. When Proctor questioned Newton about why he never proposed to her, Newton said that at the time of their relationship, he was not a good candidate for marriage.

Related – What Is Nicole Kidman’s Net Worth?

“What a wonderful question… The problem is that I couldn’t have been a good husband as that person when we were having children together. I wasn’t ready to become a spouse at the time. On temptation island, I was. Young football player; “no” is not even a word I use.

“I suddenly discovered that I was going downhill. Did she merit better treatment? I’d meekly respond, “Yes, she did.” I was becoming more egotistical and realized I needed to change.