Why Did Chris Tyson Divorce His Wife Katie Tyson? 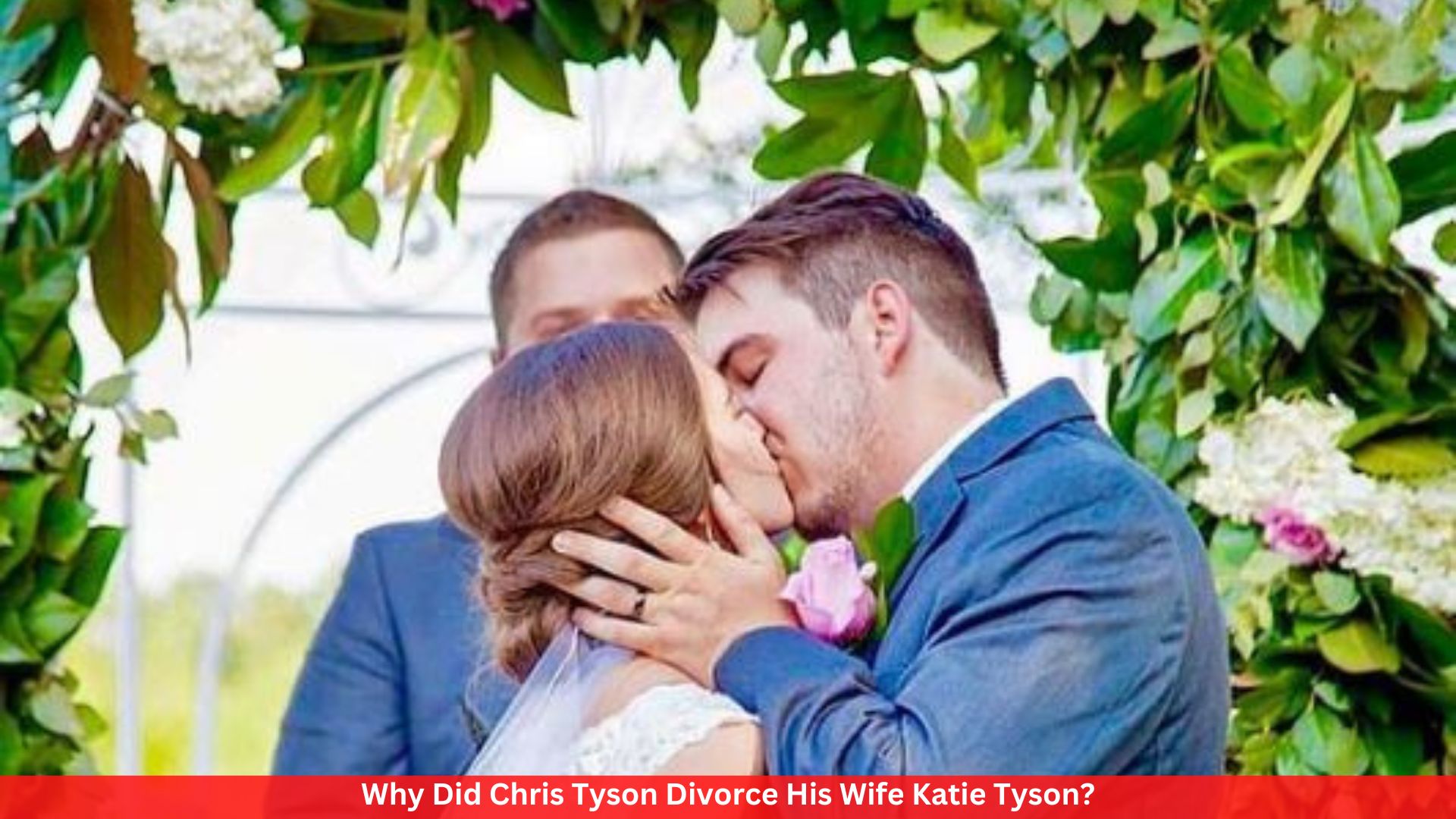 Chris Tyson is a well-known YouTube star and internet sensation. He is one of the hosts of the popular YouTube channel “MrBeast.” His funny and challenging videos on the MrBeast channel, which is run by his good friend Jimmy Donaldson, are what most people know him for.

He also streams with other gamers on his ChrisO2_ channel on Twitch. Chris is a real “country boy” because he grew up as a Boy Scout, loves cartoons, and is the most “useful” one during survival challenges. Chris’s fans really like his sense of humor, how competitive he is, and how helpful he is in different challenges.

He has more than one YouTube channel, and the MrBeast crew knows him for taking part in many challenges and prank videos. He is also known for winning challenges like Last To Remove Hand, Gets Lamborghini, Last To Leave The Tesla, Keeps It, Last To Leave VR Wins $20,000, Dumpster Diving 100 Dumpsters, I Went Back To Boy Scouts For A Day, Lamborghini Race, and many more.

Chris is married to Katie Tyson, and the two of them have a son named Tucker. In November 2020, Chris said on his alt-Twitter account that he was both gay and straight. Since Chris has only posted pictures of his child on social media without his wife since December 2020, rumors have grown that his marriage is in trouble and that he and his wife may be getting a divorce.

It looks like Chris and Katie Tyson may be having problems in their relationship or may even be splitting up. Some fans have noticed that Chris’s style has changed a lot and that he no longer wears his wedding ring. Others have noticed that the couple hasn’t posted about each other on social media since the beginning of the year and have suggested that they may have different political views.

Some fans who pay close attention to Chris’s social media think that he might be exploring his bisexuality, which could be making things harder for the couple. There are also hints that Chris is trying on a more feminine style and doesn’t believe in Christianity anymore.

But we want fans to know that Chris and Katie still live in the same house and both post about their son Tucker on social media. This suggests that they are still co-parenting and may be spending time together as a family, even if they don’t publicly acknowledge each other on social media.

Right now, it’s not clear if Chris and Katie are really divorced or just living apart, so it wouldn’t be smart to jump to any conclusions until one of them confirms or denies the rumours. So, fans will have to hold their breath until they hear something from them.