Is Robin Arzon Expecting Her Baby With Husband Drew Butler? 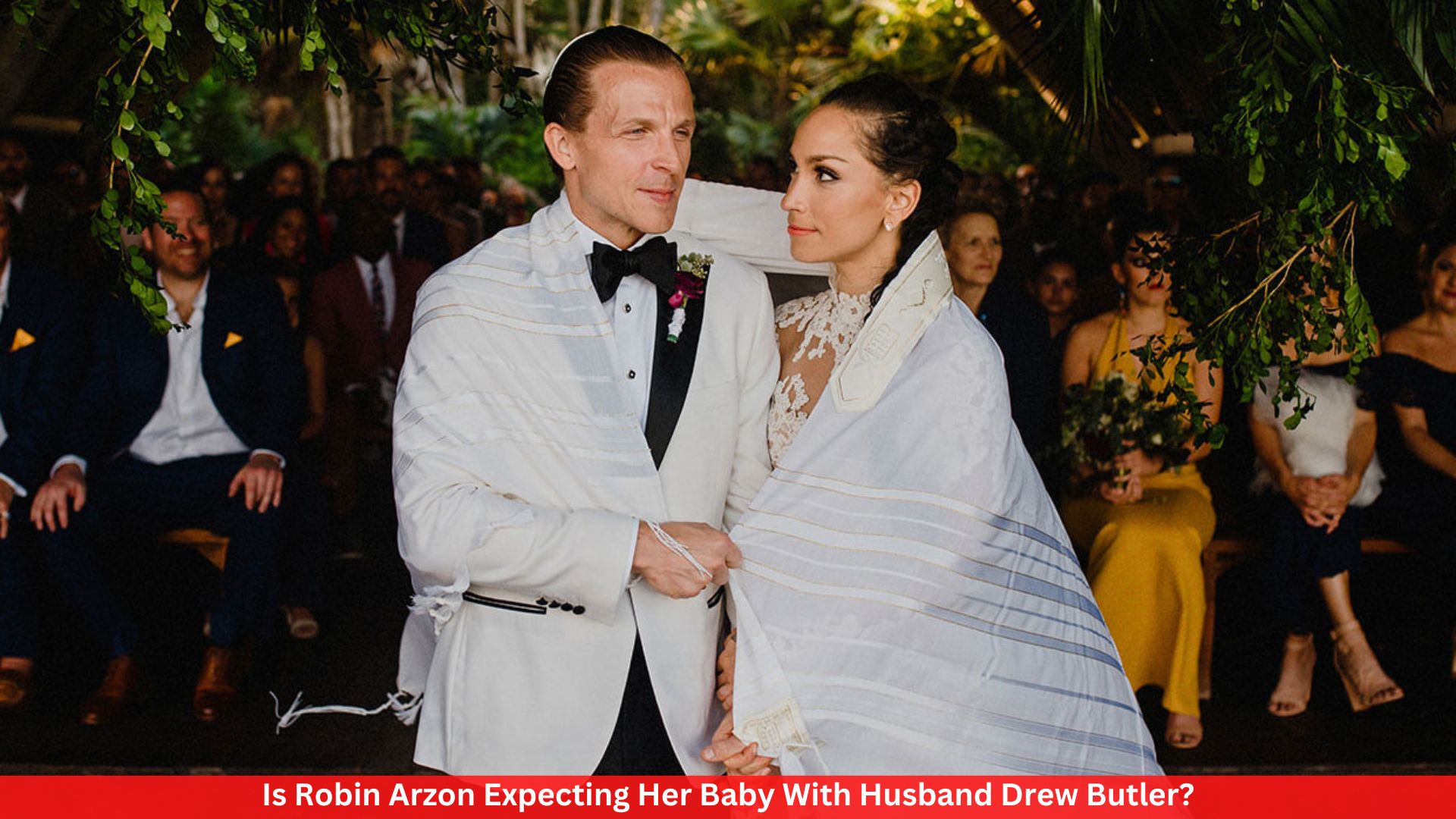 Robin Amelia Arzón is an American ultramarathon runner and the author of the best-selling book “Shut Up and Run.” She is also an instructor at Peloton and the Vice President of Fitness Programming.

Peloton teacher Robin Arzón is adding another child to her family. Arzón said on Monday’s episode of Live with Kelly and Ryan that the fitness expert and her husband, Drew Butler, are having their second child.

Arzón told PEOPLE in an exclusive interview that she is feeling “strong” as she gets ready for her new family member to arrive. Her daughter Athena, who is 22 months old, and the rest of her family are also very excited about the new baby. Arzón, the author of Strong Mama and the soon-to-be-published picture book Strong Baby, was thrilled to find out she was pregnant and wanted to tell her husband the good news in a special way.

“We have a short video of me shocking him. His robe was still on him. He says, “You couldn’t even tell me what was going on? “She laughs and says, “Now I’m going to be in this video for millions of people to see, and my hair looks crazy.” “But I was like, ‘I had to really surprise you.'”

Here’s all you need to know about Drew Butler, Robin’s husband.

Arzon and Butler, an investment banker, got married in 2019 and shared their wedding photos with The Knot for the first time. The wedding weekend was in Tulum, Mexico, and it was all about health, fitness, and love.

Arzon told The Knot in 2019 that “high-vibration fitness, health, and wellness are the foundation of our daily lives.” “We didn’t want our wedding to be just one day; we wanted it to be an entire experience. We are spiritually sophisticated, and our weekend is where Burning Man meets elegance and community. Everything about our wedding weekend was planned just as carefully as the wedding itself.”

The couple met for the first time at a speakeasy in the East Village of New York City in 2016.

They had their first child, a daughter they named Athena Amelia, at the beginning of 2021. Arzón is also the vice president of fitness programming at Peloton. In March, she told PEOPLE, “My husband Drew and I are thrilled to announce the birth of our first child, Athena Amelia Arzón-Butler.”

All You Need To Know About Drew Butler

Drew Butler is in charge of i(x) Securities, LLC as its Managing Director. He focuses on growing his business and finding new ways to invest with an impact.

In 2012, he started Butler Global Partners to work directly with a few families who wanted custom solutions for managing assets and the family. Before that, he was Vice President of First Avenue in London. Butler used to work at New York Life as an Investment Analyst. There, he helped run their $500 million Community Investment Program with another person.

Butler used to work at Richman Asset Management in Greenwich as a Senior Associate and at Merrill Lynch in New York as an Associate.