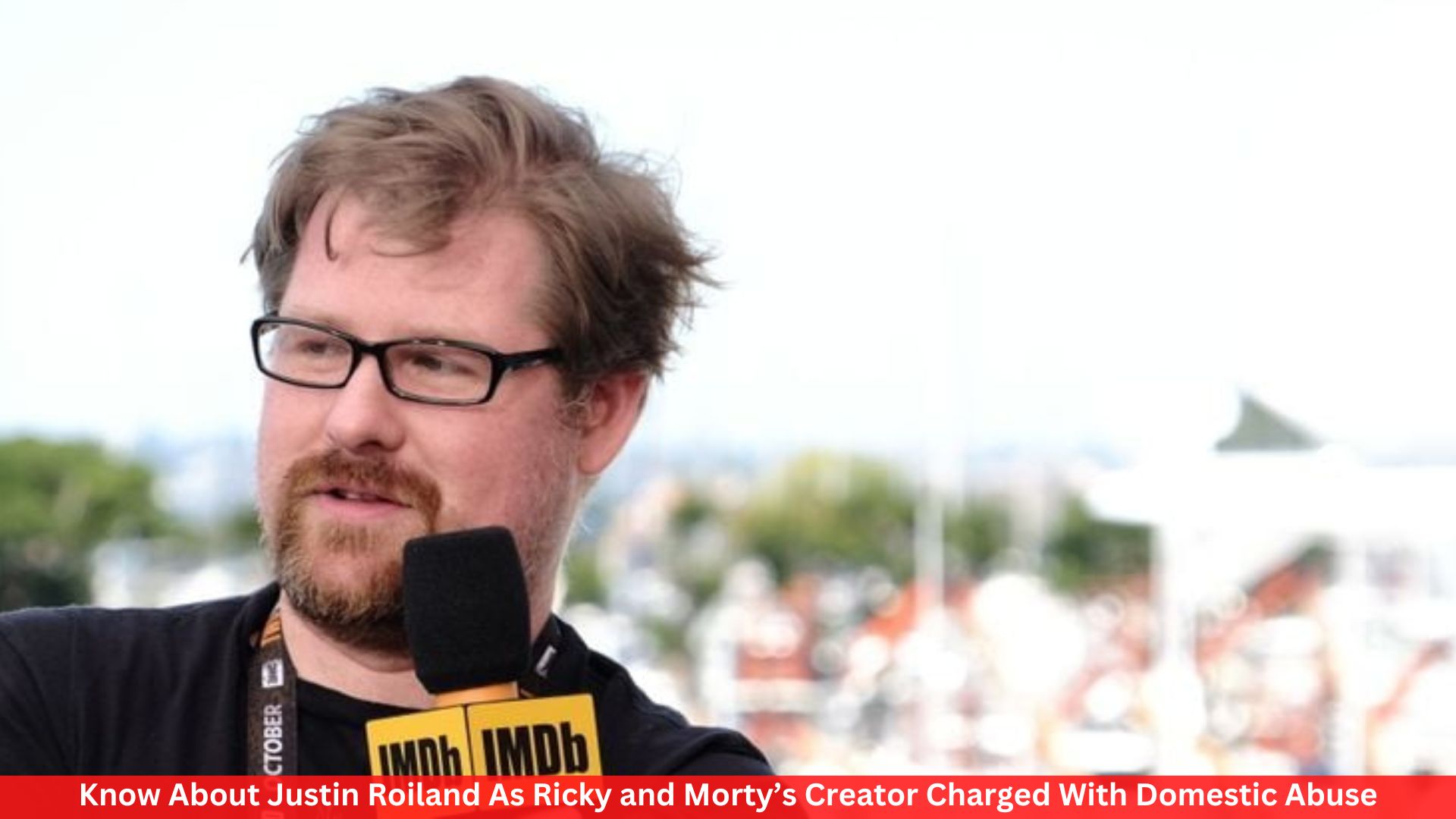 He has won several awards, including the Primetime Creative Arts Emmy Award for Outstanding Animated Program.

Born in Stockton, California, on February 21, 1980, Justin Roiland has done a lot of work in the animation industry. He has made huge hits like Rick and Morty, Fish Hooks, and a lot more. But unfortunately, the show’s distributor, Adult Swims, cut ties with Justin Roiland in 2023 when news spread that he had been violent toward his girlfriend.

Rick and Morty star and co-creator Justin Roiland has been charged with felony domestic abuse in Orange County. The case was linked to the 2020 incident where he was involved with a woman.

Justin Roiland, who is 42 years old, has pleaded not guilty and is waiting for his trial after being charged with physical injury and false imprisonment by menace, fraud, violence, or deceit. The charges are related to an incident that happened in 2020 with a woman Roiland was dating and living with at the time.

Roiland’s lawyer, T. Edward Welbourn, said in a statement, “Not only is Justin innocent, but they also have every reason to believe that this case will be dropped once the district attorney’s office has finished its careful review of the evidence.”

The animated sci-fi show Rick and Morty is about a crazy scientist and his grandson. It was made by Roiland and Dan Harmon, and Roiland voices the characters. Roiland also gave voices to some of the smaller characters in the comedy cartoon.

Adult Swim cut ties with Justin Roiland After The Allegations

Adult Swim, the show’s distributor, said in a statement that they are no longer working with Justin Roiland. Marie Moore, the senior vice president, made the statement. All of this happened in 2023 after the news got out that Justin Roiland had abused his wife.

Adult Swim was a big fan of Justin Roiland’s Rick and Morty, but after hearing that he was involved in domestic violence, they stopped working together. After the show was a big hit, Adult Swim ordered 70 more episodes in 2018 and made it last for 10 seasons. When this deal was made, the show had just finished its sixth season. It was a huge commitment, as “Rick and Morty” was on its way to becoming a mega-hit.

Many people in Hollywood say that Rick and Morty will go on, but Roiland’s voice roles will be played by other people. Until Roiland keeps his credit as co-creator, Harmon will be the only showrunner and handle everything.