Who Is Robyn Dixon’s Husband? Relationship Details With Juan Dixon 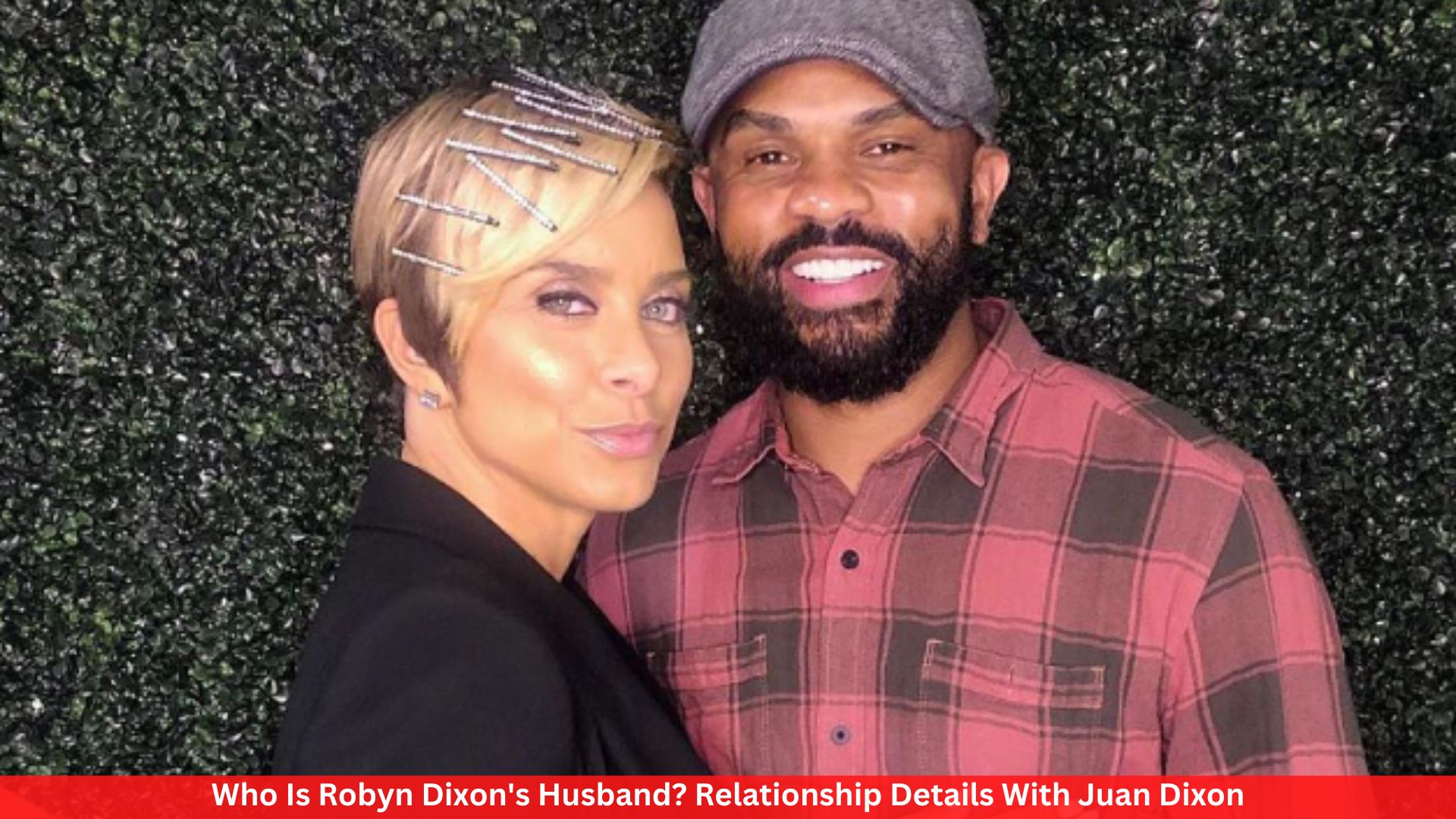 Robyn Dixon has shown her love for her family many times since joining The Real Housewives of Potomac in 2016. On the show, she is fiercely protective of her best friend and fellow “green-eyed bandit,” Gizelle Bryant. Robyn also uses her platform to show her love for her sons, Corey and Carter.

Robyn isn’t afraid to go up against the Potomac ladies when it’s necessary, but her relationship with former NBA player Juan Dixon seems to be the most troublesome. Robyn and Juan’s on-again, off-again relationship has been shown on the show since the beginning, from their breakups to their second wedding plans in Season 7.

Robyn and Juan have talked about what they want to do better the second time around after they re-engage. Robyn said on the show that she wants them to avoid financial problems in the future.

Before getting back together, the couple admitted that Juan lost all of his money to former basketball player Earl Badu. Earl allegedly said he would invest Juan’s inheritance before stealing hundreds of thousands of dollars from them and then killing himself.

According to RadarOnline, Robyn filed for bankruptcy in 2012 because she owed $217,000 and only made $2,000 a month. A decade later, Robyn said on RHOP that she is thinking about getting a prenuptial agreement to protect her income as the “breadwinner” of the family.

“I want to talk to Juan about getting a prenup,” Robyn said. “I don’t think the person who makes less money should automatically get half in a divorce. They didn’t even deserve half of it.”

Juan and Robyn haven’t said if they’ll follow through with the prenup. But the couple has recently moved into the beautiful new home they started building in Season 5. Robyn said she’s proud of them for sticking together even though they’re having money problems. But the reality star said that their money problems were ultimately what brought them back together.

Also read: Why Did Erin And Eden Break Up On Love Island Australia?

“I’ll be honest if Juan and I weren’t broke and if we weren’t on the show, we definitely wouldn’t be together today,” Robyn told People in October at BravoCon 2022. “I say that because coming together when you’re having money problems and need to help each other for the sake of your children was more about wanting each other to get to a better place because we have children.”

Three sources confirm that their happy news will be shown in the upcoming seventh-season finale of RHOP. The episode will include footage of the Dixons’ wedding, which was filmed after the show ended and didn’t include Robyn’s fellow Potomac Housewives.

Sources say that Robyn will talk more about the private wedding during the reunion program, which was taped last Thursday.

Reps for both Bravo and Dixon declined to comment. People learned in August 2020 that the Dixons had gotten a marriage license from the Howard County Clerk’s Office in Maryland. The county clerk says they can say “I do” until February.

During a recent trip to Riviera Maya, Mexico, Robyn told her co-stars Gizelle Bryant, Karen Huger, Ashley Darby, Candiace Dillard Bassett, Mia Thornton, Dr. Wendy Osefo, and Friends of the Franchise Charrisse Jackson-Jordan and Jacqueline Blake that she wanted to get married away from the cameras of reality TV.

“I am not even sure if I want to get married. I’m not sure if I need one for, say, a typical wedding.” Instead, she said that she wanted a small ceremony with just her, Juan, and the kids. “I’m going to keep things as easy as possible… There will just be the four of us. We’re not going to tell anyone.”

“It’s basically just a ceremony, that’s all. We don’t need a cake, a party, or anything else,” she later told her assistant, adding, “The idea of a real wedding and all the pomp and circumstance that comes with it doesn’t excite me. It just feels more special to do it in secret, away from everyone else and their reactions.”

Robyn said in the past that she and Juan planned to get married in July 2022 while they were in Jamaica for her brother’s wedding, but sources tell PEOPLE that it never happened. It is also unclear whether or not they signed a prenuptial agreement. In earlier episodes of this season, Robyn tried to get Juan to sign one, complete with an “infidelity clause” and everything.

Robyn didn’t say she was ready to walk down the aisle until Juan said they would figure something out. The mother of two added that she felt like a weight had been lifted off her shoulders. “Now all I want to do is plan our wedding,” she said on the show. “I mean, I cannot wait. I’m ecstatic.”

Also read: Who is Vanna White Dating? All You Need To Know!

Know About Robyn and Juan’s On and Off Relationship

For the sake of their family, the famous couple kept living together and even shared a bed. Cameras filmed their unusual relationship on the first season of RHOP, which started in January 2016.

“My kids didn’t know we were divorced,” Robyn said in a video for Bravo’s The Daily Dish. “They had no idea we’d been through so much! They heard a lot about our relationship and family from what their friends said about the play. They come up to us and ask, “So, why this? Why that?” So I’d have to tell them, “We’re fine, aren’t we? We are fine! Don’t be worried.'”

“I found that my castmates or fans were more judgmental about my situation than we were,” she said. “It’s almost as if we got it! It’s not for everyone to understand, but it’s our way of life.”

Robyn said during season 4 that their relationship had turned a corner and that they were “doing it like bunny rabbits” as they slowly got closer over the years.